Bayern Munich and Barcelona faced each other in a quite predictable football duel. Bayern Munich who are the giants of the Bundesliga league were to play a quite defeated Barcelona. 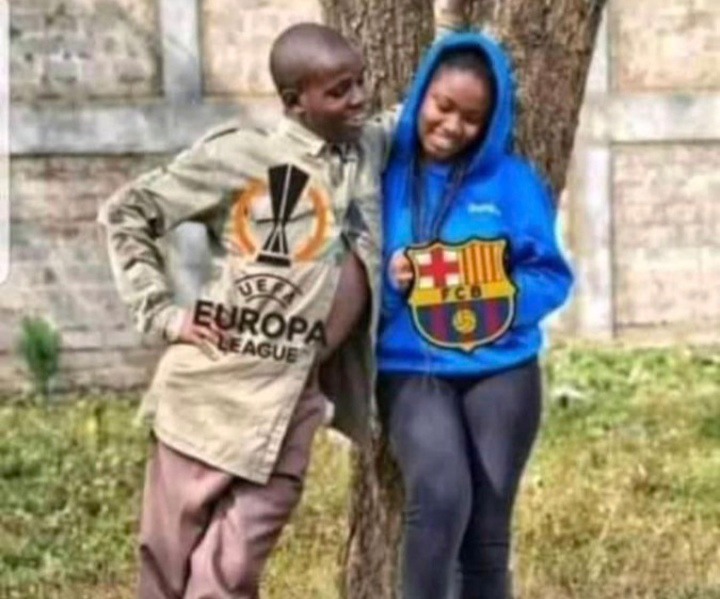 It was a predictable match that yielded a clean sheet for Bayern Munich. The first goal came from Thomas Müller at the 34th minute to give them the lead. Muller became the 8th player to score over 50 goals in the UCL. 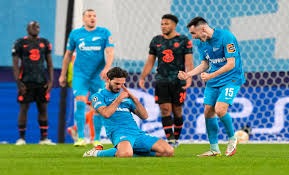 Leroy Sane doubled their lead at the 43rd minute. Things were already bleak for Barcelona who were powerless before the merciless German club. At the 62nd minute, it was all over before it ended for Barcelona as Músiala scored the 3rd goal for Bayern.

Barca fans were definitely heartbroken by the expected results. It was straight to the UEFA Europa League for Barcelona. It's been a long time they ever went there. They also criticized the coach, Xavi that he needs to do better and stop saying "it's the final". 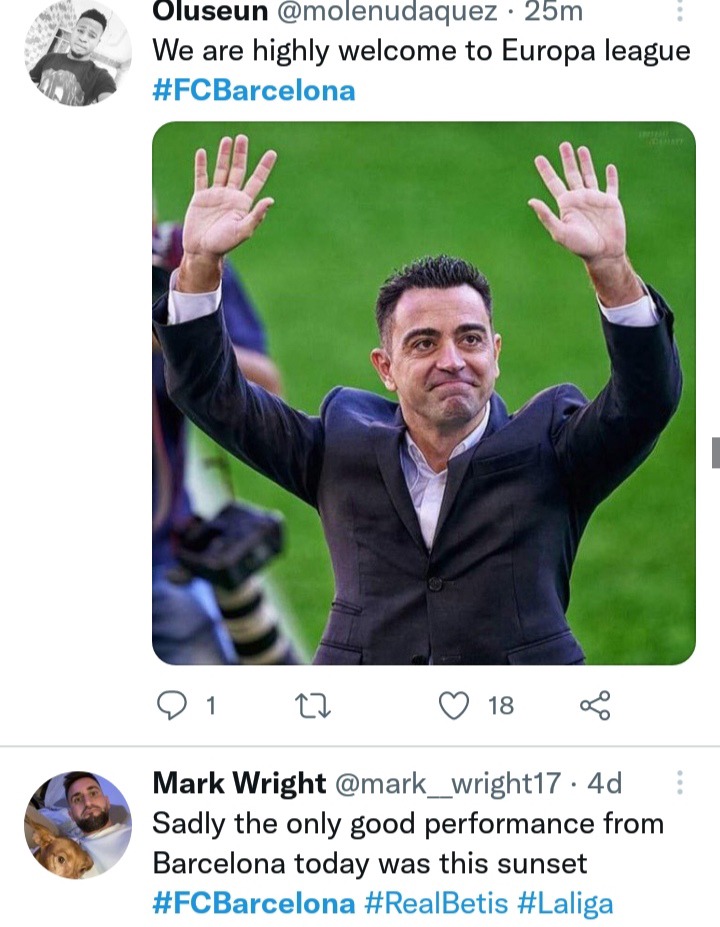 It was a sad departure and a painful loss for Barcelona who are no where to be found. Barca Fans are just in pain and Bayern fans are rejoicing as they won all 6 of their matches in the group stages.