Remember Ayew Pele Who Won Africa Player Of The Year Award, See Pictures Of His Kids

By Bado_LegitNews (self media writer) | 9 months ago

Ghana will never forget Pele's contribution on the field of play, the only man who has been recognised to have won the Africa Player of the year award not just once but he won it three consecutive times. Pele could be regarded as a legend in football. 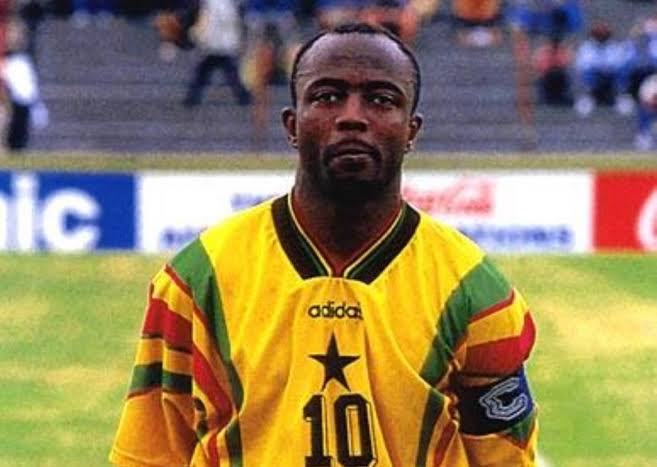 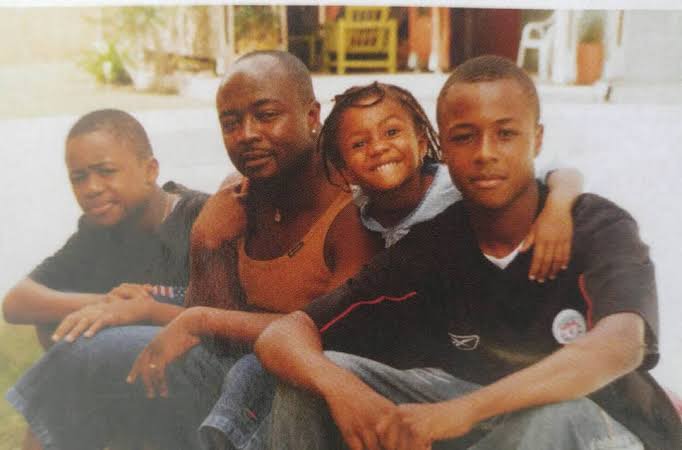 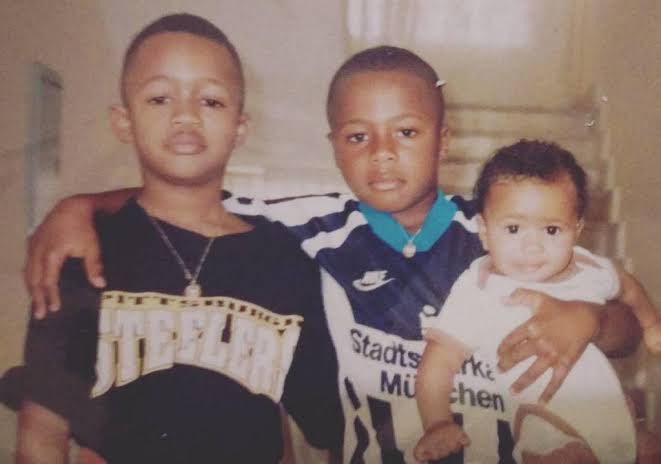 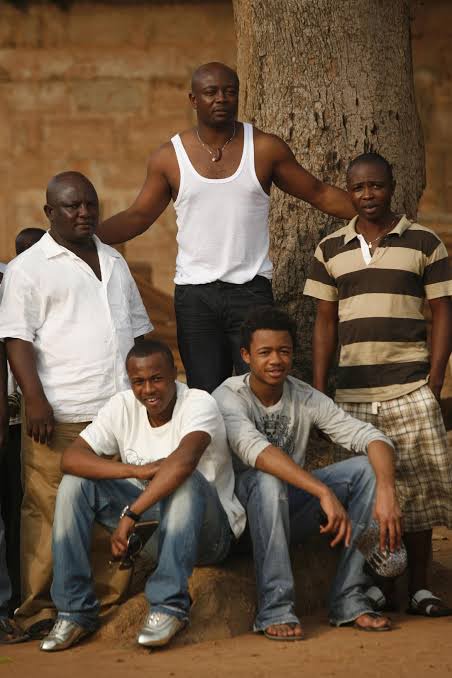 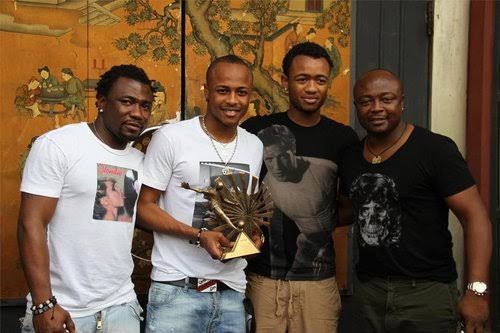 Abedi Ayew who is also known as Pele was married to Maha Ayew in 1987. These couple now have 4 kids which are Jordan Ayew, Andre Ayew, Ibrahim Ayew and Imani Ayew. Couple of his kids are also performing very well in football. Two of His sons known as Andre and Rahim represented Ghana in the 2010 FIFA world cup.

Content created and supplied by: Bado_LegitNews (via Opera News )