Why Markus Rashford And Jadon Sancho Played Well Against Liverpool.

By Amaawuku7 (self media writer) | 3 months ago 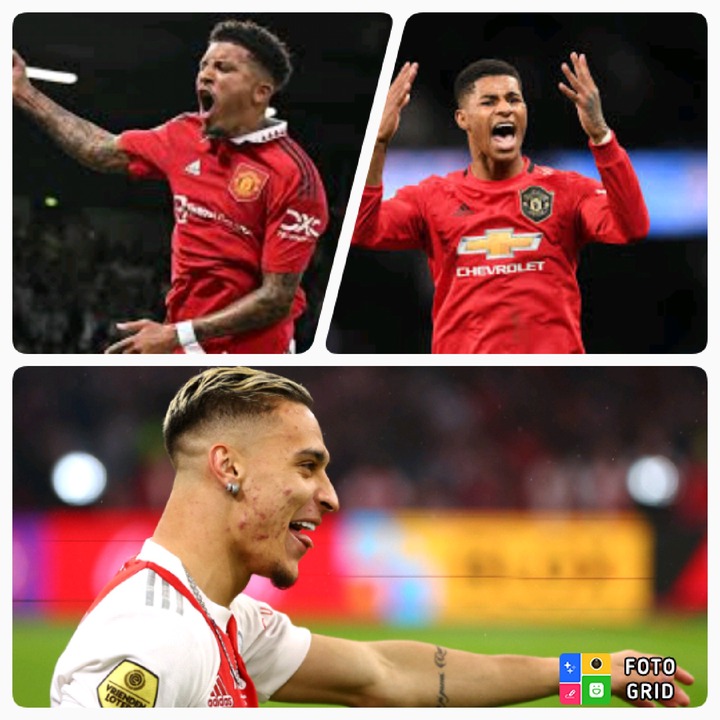 Both Man United attackers Markus Rashford and Jadon Sanch has been criticized heavily in recent games for not performing well, some fans describe them as lazy and are not fit the wear the Man United jersey.

Jadon Sancho was signed from Dortmund by the former boss of Man United Ole Gunnar Solskjaer to help boost the attacking role but failed to do so.

Man United new boss suffered a massive two loss in the premier league and all criticism has been on the players for being lazy on the field. It also appears clearly that the defenders, defensive midfielders and the attacking positions needs an option or good players to fill that role since those present cannot play it well. The red devils has strengthen their defensive problem a bit but Erik ten Hag believes signing one attacker will do.

He believes it will mount pressure on Sancho and Rashford since some pundits are saying the possible signing of Antonio from Ajax made both players played and scored goals against Liverpool.

Content created and supplied by: Amaawuku7 (via Opera News )