By Musazilla (self meida writer) | 25 days

Over the previous four decades, Africa has produced a plethora of outstanding football players. Many of those stars used to play on the offensive side of the field. However, defenders and goalkeepers from Africa are increasingly earning a name for themselves in various competitions throughout the world.

Nonetheless, African footballers are among Europe's most well-known players at the time. On that topic, these are the top five most valuable African players in the world right now. 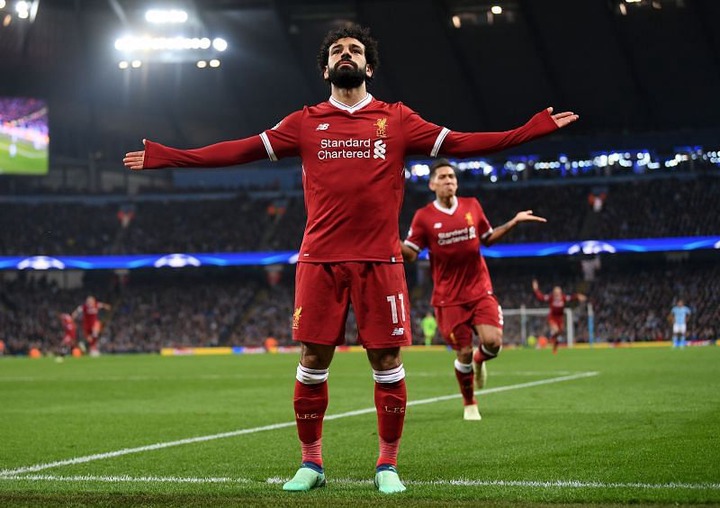 Mohamed Salah, dubbed the 'Messi of Africa,' is one of the best players in the world right now. Since joining Jurgen Klopp's Liverpool in 2017, the Egyptian winger has been extremely productive. He has now scored 100 goals for Liverpool, making him the first player since club great Steven Gerrard to achieve the feat.

He is in his fourth season with the club and has already won the Golden Boot twice, as well as being the leading striker in the Premier League for the 2020-21 season. 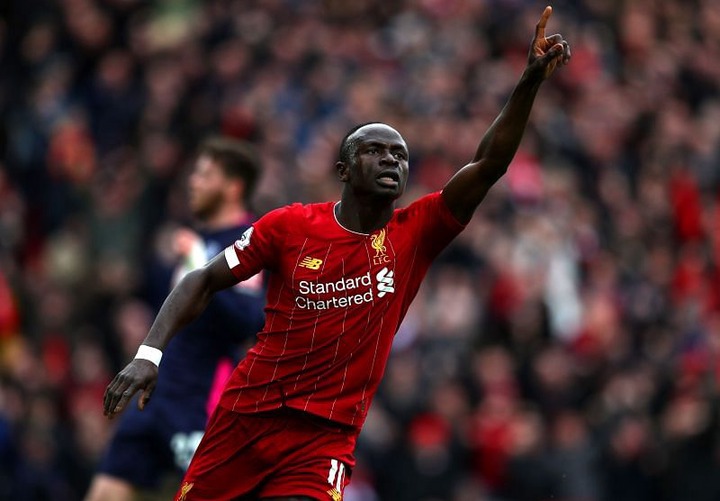 Liverpool has one of the best squads in the world right now, having reached the UEFA Champions League final twice in the last three seasons and winning the Premier League last year.

For the past year or two, he has been linked with a move to Real Madrid, but any team wanting to sign him will have to delve deep into their wallets for a player worth €120 million. 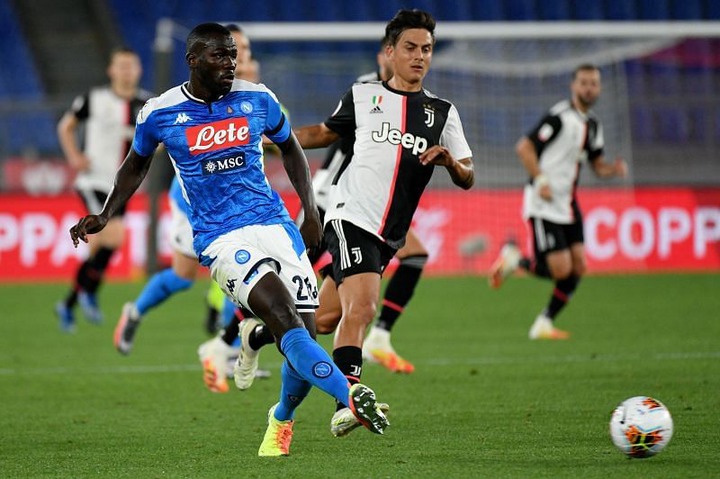 Defenders' market worth has increased during the last decade. Virgil Van Dijk has shown that bringing in a good central defender can make a big difference in a team's fortunes.

With his aggressive tackling and timely interceptions, Kalidou Koulibaly is one such defender who provides a lot of steel to his team. He was a vital player in I Partenopei's Coppa Italia title-winning run last season.

He is currently a member of a very strong Senegal national team, and as captain, he has a commanding presence anytime The Lions of Teranga are on the field. 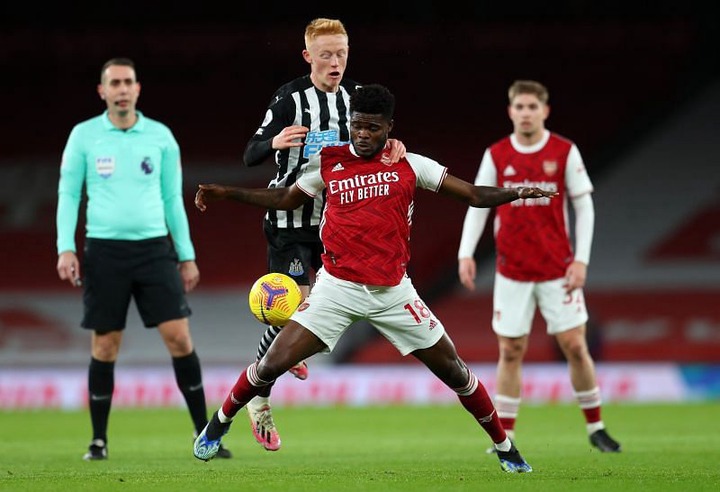 Thomas Partey, the lone Ghanaian footballer in the top 50 most valuable African players, is another player who has moved to a new club this season.

The 27-year-old was recruited by Arsenal at the start of the season, and his €50 million release clause at Atletico Madrid was triggered. Lucas Torreira made a season-long loan move in the opposite direction. 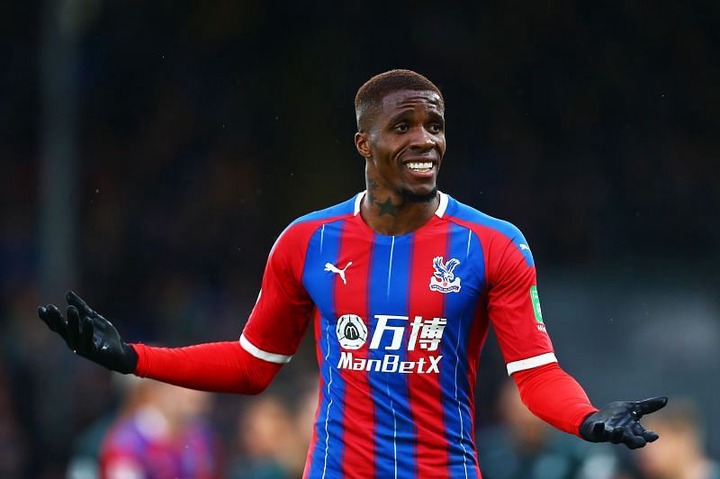 Wilfred Zaha's inclusion on this list may surprise some Premier League fans. The Crystal Palace midfielder represented England in the U-19 and U-21 levels, and even made a few friendlies for the senior squad, but in 2017 he transferred his allegiance to Ivory Coast, his natal country.

He is physically at his prime at the age of 28, and it is time for him to go on to a bigger squad to realize his ultimate potential. Potential suitors will be hesitant of investing in the player, who is presently valued at €50 million, due to a history of injuries.