By TONY (self media writer) | 6 months ago

Originally set for September, the qualifying games for the 2023 Africa Cup of Nations have been moved to March to give the continent's teams more time to get ready for the World Cup in Qatar, AFP discovered on Thursday. 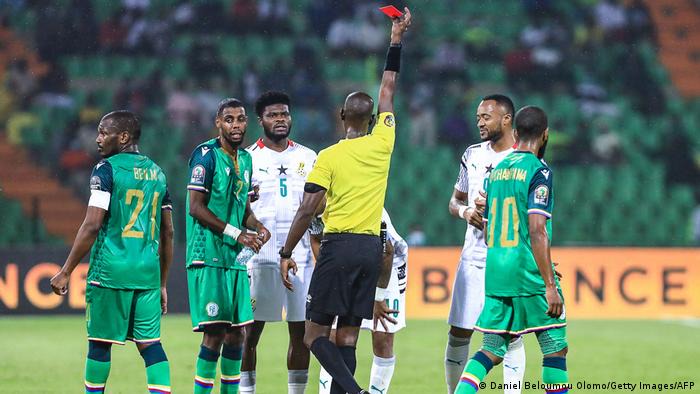 The finals, which were initially slated to take place in Ivory Coast in June and July 2023, were moved to early 2024 to escape the rainy season, which made the decision to postpone the qualifications easier to make. 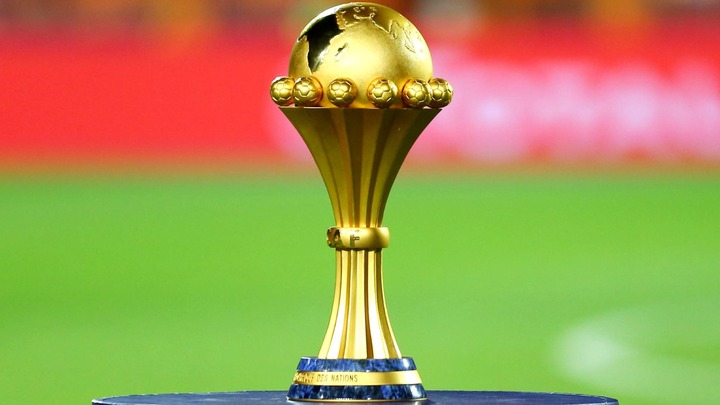 The remaining qualifying matches could be rescheduled as a result of the Cup of Nations postponement, according to a memo sent to the CAF executive committee members and obtained by AFP. Additionally, it enables the scheduling of international friendlies in September to be ready for the World Cup. 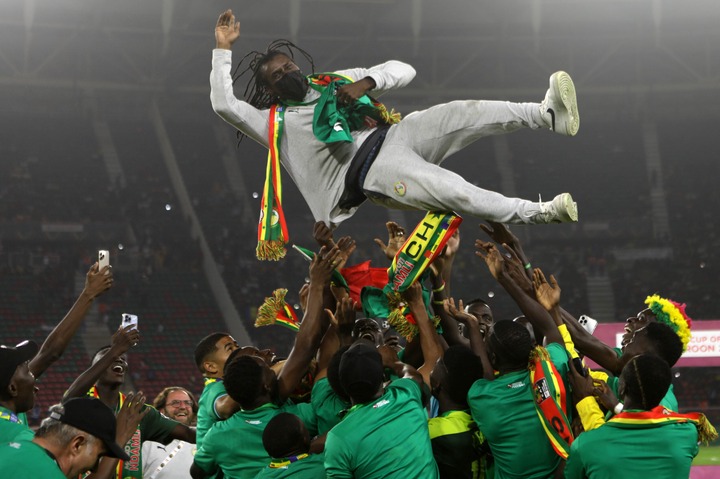 Senegal, who won the 2022 Cup of Nations, Cameroon, Ghana, Morocco, and Tunisia all made it into the World Cup, which will be held in Qatar from November 21 through December 18, and they will all compete there. 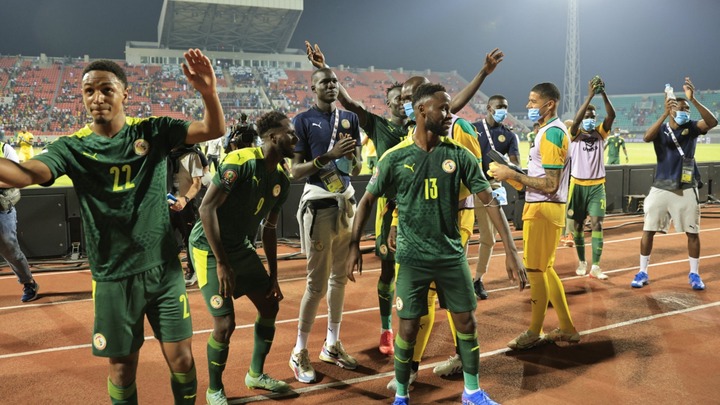 The third and fourth rounds of the 2024 Cup of Nations qualification process are slated for March 2023, the fifth and sixth match days are scheduled for June, and the sixth day is scheduled for September.

This year's first two rounds were finished in June.