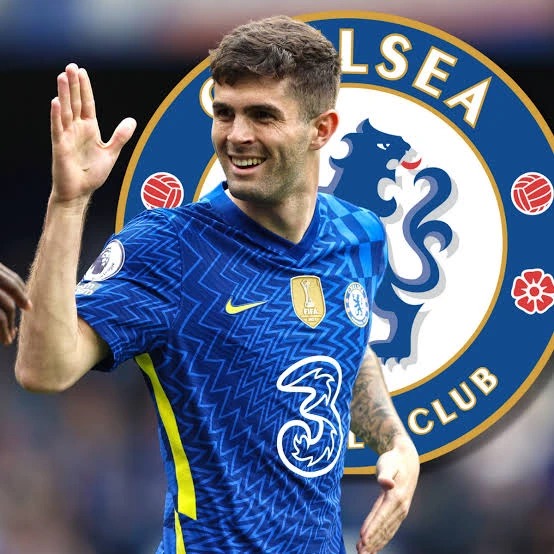 According to the Mirror, Christian Pulisic intends to establish himself at Chelsea rather than seeking out a new challenge abroad.

The American international joined the Blues three years ago from Borussia Dortmund but hasn't quite lived up to his potential.

He was regarded as a potential Eden Hazard replacement, although he has only scored 25 goals in 115 games in all competitions.

This has prompted to speculation that he would be traded this summer, but according to The Time, Pulisic is not looking to leave his current team.

The 23-year-old has two more years left on his contract and is prepared to compete for a spot under Thomas Tuchel the next season.

Although Chelsea hasn't made a signing for the summer, they are in strong talks to sign Raheem Sterling from Manchester City.

Additionally, the membership and Raphinha of Leeds United are in negotiations. Although a price has been agreed upon, the Brazilian would rather join Barcelona.

Due to the most recent workout, Pulisic may face competition for playing time. It might be a make-or-break year for him at Chelsea in the upcoming campaign.

Chelsea is planning a surprise transfer for Man U Superstar 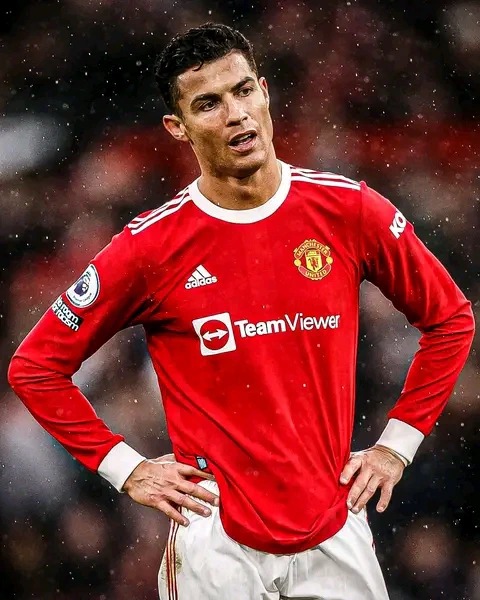 The Blues are mulling a move for the 37-year-old, who is under contract to United through 2023, according to David Ornstein of The Athletic.

Although the Portuguese international has made it obvious he wants to leave, the Red Devils are emphatic he is not for sale.

According to reports, Chelsea has spoken with Ronaldo's agent Jorge Mendes, although manager Thomas Tuchel's preferences may play a significant role in the decision.