These are transfer updates on Ghanaian players -both abroad or locally ahead of the summer transfer window. 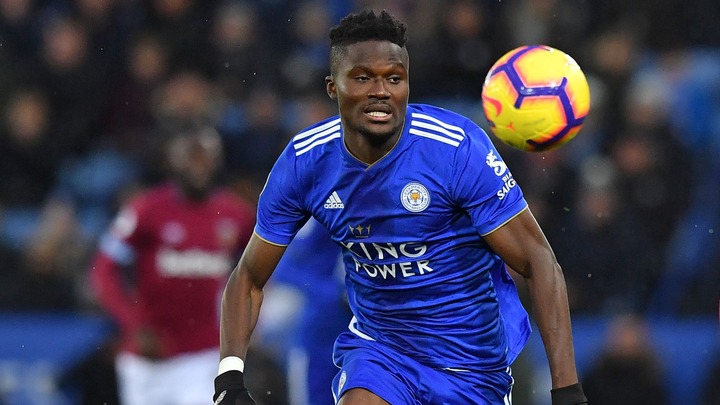 Contacts run to June 30th, 2022 -a day left, the 27-year-old Ghanaian defender might be leaving English outfit Leicester City this summer on a free transfer.

It is understood the Foxes have not handed the hard-tackling defender any contract yet which might force a move away from the King Power Stadium to Turkey -ideally, Besiktas who are keen on signing him. 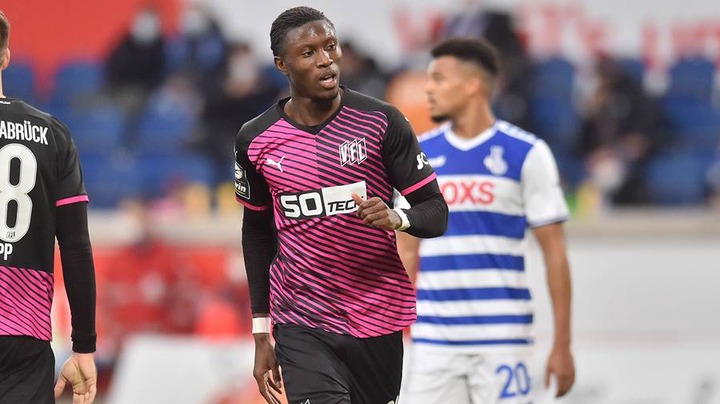 Had a strong campaign in the German third division with VfL Osnabruck on a season-long loan deal, the Ghanaian attacker is thought to have popped on the radar of three clubs this summer.

Scored 15 goals alongside 3 assists in 33 appearances last season, the 24-year-old is understood to be on the radar of Fortuna Dusseldorf, Eintracht Braunschweig and Austrian outfit Rapid Wien. 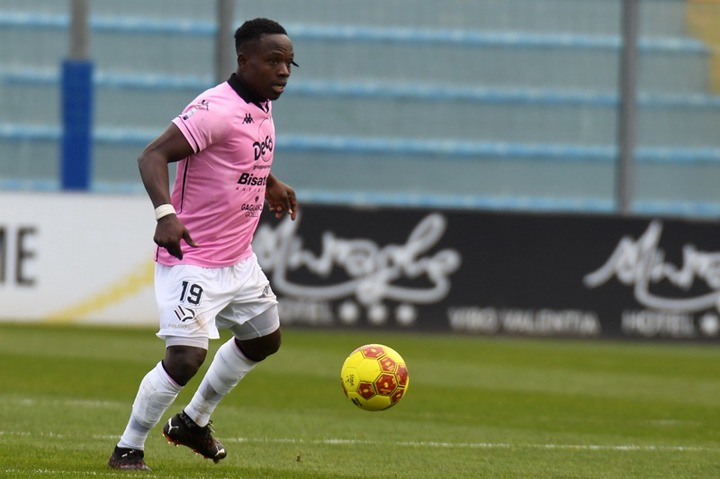 Earned Serie B promotion with Palermo, the Ghanaian midfielder per report is set to leave his club due to contract issues.

Similar situation to Amartey, the 25-year-old has not been offered a new contract yet as a day is left on his contract.

Reports claim he is highly likely to join Serie C sides US Avellino or AC Cesena this summer. 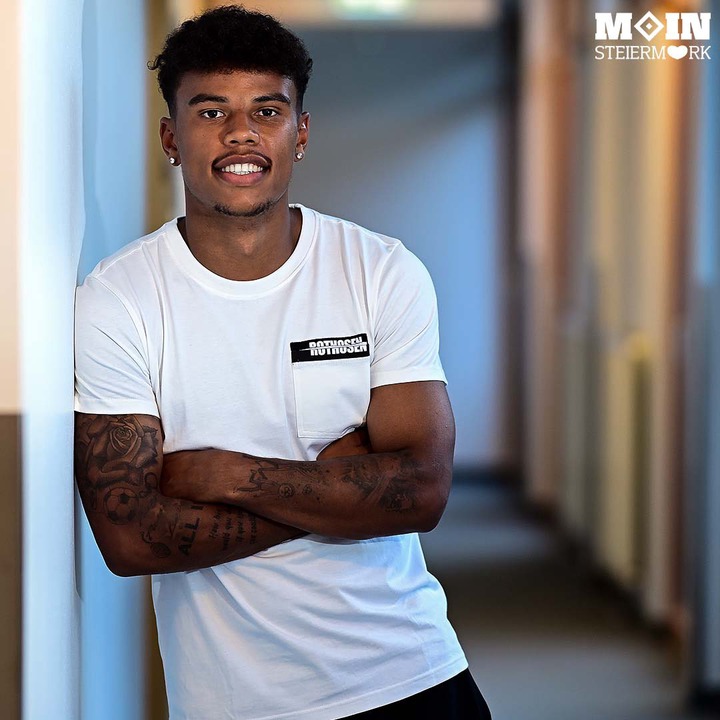 Graduate of SG Dynamo Dresden Academy in 2020, the 20-year-old has parted ways with the club today. 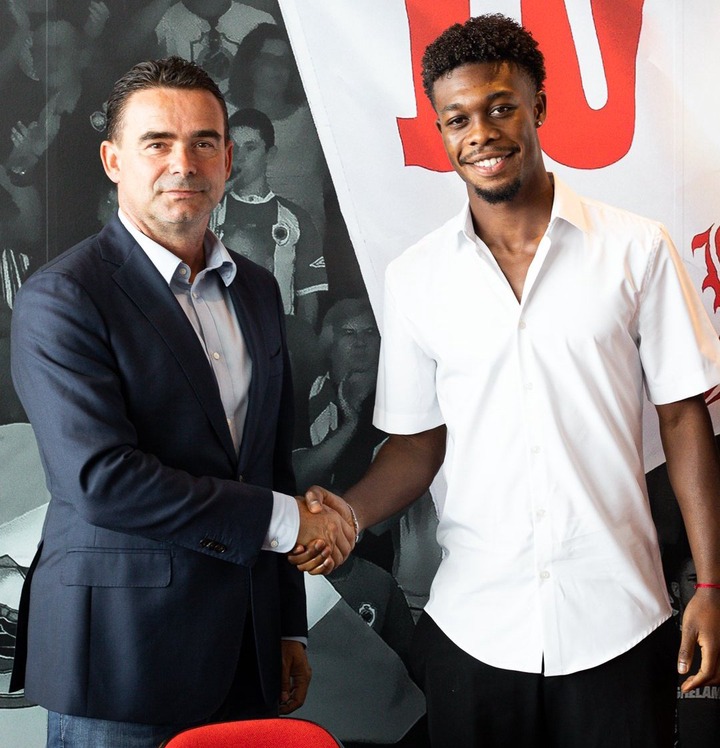 The 20-year-old signed a four-year deal with his new side.

Gifty Anti's Daughter Is Having 7 Names; Interesting Facts About Her Surfaces On Her Birthday.