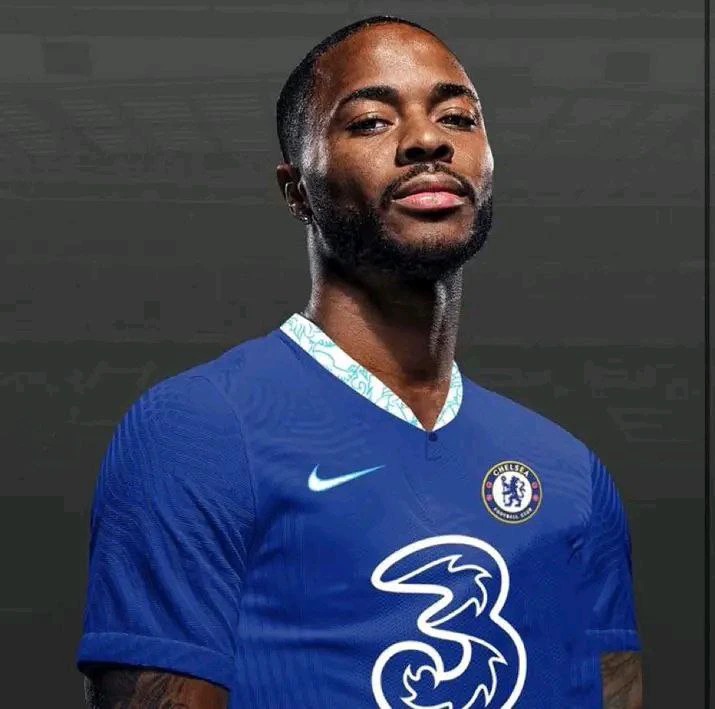 Raheem Sterling, a Manchester City and England winger, is expected to join Chelsea in the next few days, according to rumours that Chelsea and Manchester City have struck a deal for Sterling's transfer.

Sterling's poor performances at Manchester City prompted Pep Guardiola to bench him in some games, and as a result, he was not a consistent starter for City last season. Despite this, some Chelsea fans may not be pleased with this transfer.

In fact, Sterling's arrival at Chelsea will only serve to amplify the attacking prowess already possessed by other members of the team.

A Deal To Loan Mohammed Kudus From Ajax To Everton Is About To Be Finalised.

Deadline For Man United To Register Casemiro Before He Can Make Debut Against Liverpool On Monday.

Tomorrow Football MatchesTo Place On And Be Guarantee A Win

Football Games To Place On And Earn Some Cash