Aguero on his Twitch Channel: “In France, magazines and newspapers killed him. A**holes. I had an interview scheduled with a French magazine, but I said ‘No, because I support Leo Messi. Period. So goodbye, see you soon.’ Now I’m angry.” 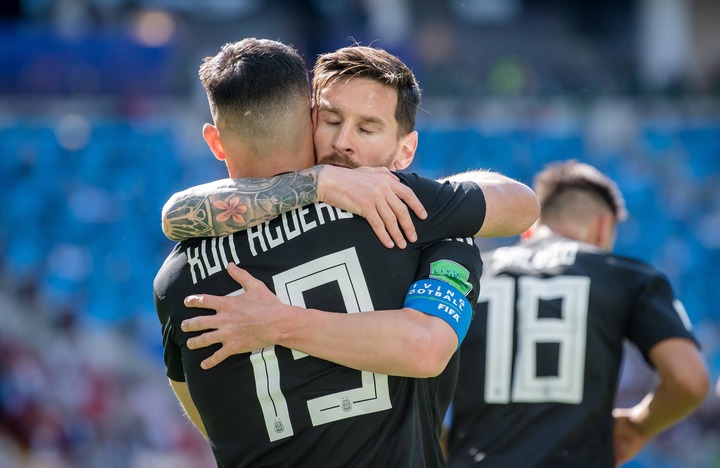 Sergio Aguero, who retired from football in December when he was a FC Barcelona player due to heart problems, continues to be in touch with his fans through his Twitch channel talking about life after football and also commenting on current football games.

After the first leg of the Champions League round of 16, in which PSG beat Real Madrid (1-0) with a late winning goal from Kylian Mbappe. 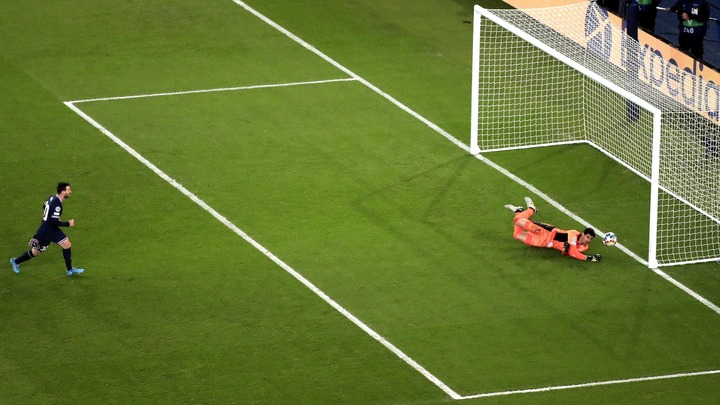 And a penalty that Thibaut Courtois' penalty save from Messi, Kun defended his friend and compatriot and criticized the French press for not treating Messi well since his arrival at Paris.

He even revealed that he has canceled an interview with a magazine in France because of the criticism Messi is receiving. 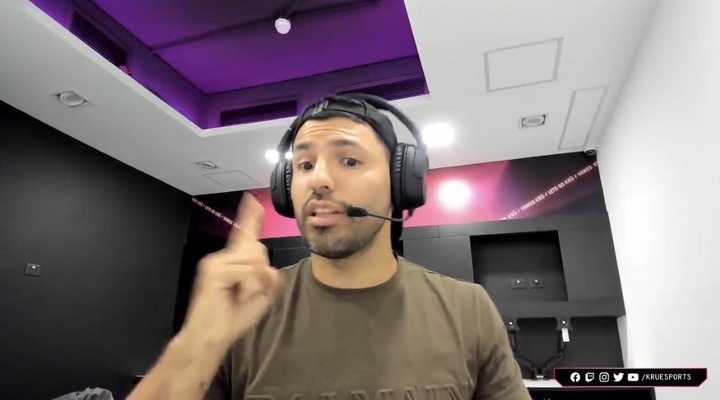 (Aguero on his Twitch Channel)

He said  "Leo played well. He is helping PSG win matches, and i'm not saying this because he is my friend. He was very good, he was very active, he broke Madrid’s lines. Too bad about the penalty, but then he did well.