By Richardboateng123 (self media writer) | 11 months ago

It very sad when you can reach the finals and you lose, but Italy deserves it and they played very well to become the champions. For Italy, this will be their second Euros trophy but for England, this would have been their first trophy if they were able to win but things didn't go the way they want. Both coaches were good and they display good tactics on the field but the Italian manager tactics were very good. 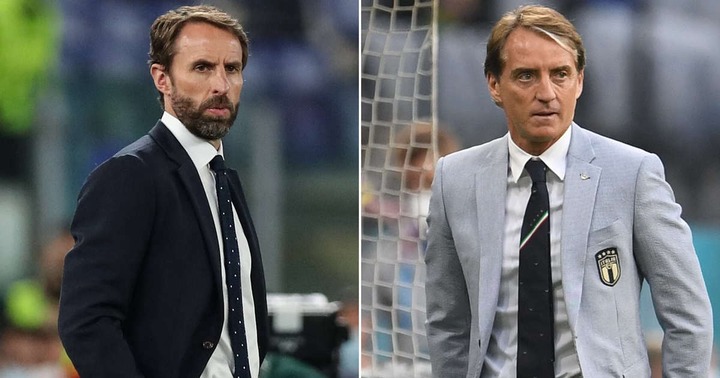 It had to be penalties for Gareth Southgate. The England manager's personal life has been formed by his crucial shootout miss against Germany in the semi-finals of this competition in 1996 at this venue. After 120 nerve-wracking minutes of England's first major final since winning the 1966 World Cup, when initial domination gave way to a tense tussle, it came down to the utmost importance.

Over the last three years, Southgate and his players have broken through numerous psychological barriers, reuniting the squad with the nation, beginning with their run to the 2018 World Cup semi-finals in Russia. Back then, England had won a shootout against Colombia in the last 16 - only their second such triumph in eight major tournament appearances; a significant stride forward.

The knockout triumphs over Germany, Ukraine, and Denmark at Euro 2020 have been a fantastic voyage and a defying of a historical pattern. England had only ever won one knockout tie at this tournament, a penalty shootout victory over Spain in 1996. But when it came down to it, when sporting immortality in the form of only England's second major prize beckoned, they would rise to the occasion.

Southgate anticipated penalties in the dying stages of extra time when fatigued minds and bodies were the main themes, and he brought on Marcus Rashford and Jadon Sancho in preparation; the former playing as an emergency right-back as England Defended a hazardous last-gasp corner. 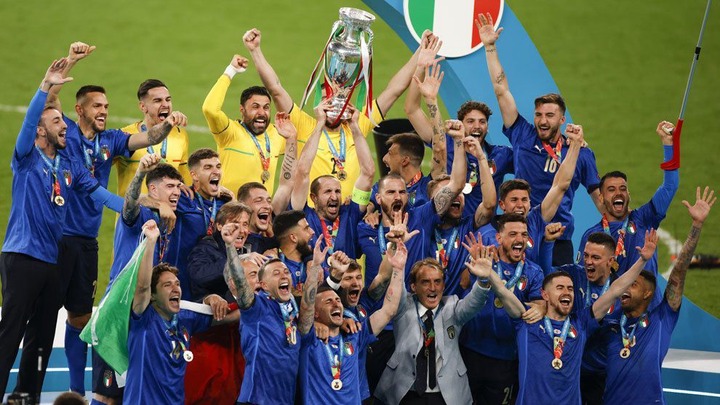 England would finish up with a depressingly familiar bad luck story because make no mistake, they have the key to glory in their hands. When Luke Shaw scored his first international goal, a beautiful half-volley with the game's first play, Southgate's team was ecstatic. England had been at ease in the opening half of regular time, keeping Italy at a safe distance.

It was a second European Championship for Italy, and glory for Roberto Mancini, who has been nothing short of amazing since taking over as manager from Gian Piero Ventura following Italy's failure to qualify for the 2018 World Cup. Italy has the necessary expertise; they have almost forgotten what defeat entails. They haven't lost in 34 games, a streak that has lasted nearly three years. 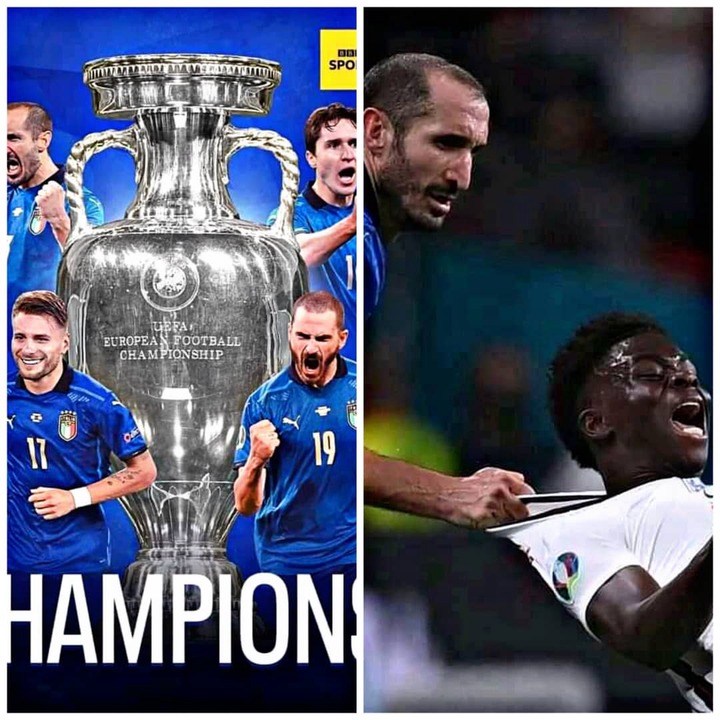 (VIDEO) Who Is The Best Black Stars Goalkeeper Of All Time? Watch Their Performances.

I'm From A Tiny Village, But Now When I Play No One In Senegal Works- Sadio Mané Reveals