The deadline day couldn't come sooner after a long summer transfer winner which started in July but ended yesterday, October 5, 2020. Many teams made moves for players but others couldn't also make any. As usual, the transfer window had lots of rumours and speculations; while others went through, others too didn't. Some of the heavy rumours that didn't go through were Memphis Delay to Barcelona, Houssam Auoar to Arsenal, Eric Garcia to Barcelona, Jason Sancho and Ousmane Dembelé to Manchester United.

Now let's check out the major moves that went through.

The biggest transfer on the deadline day was Arsenal's signing of Thomas Teye Partey form Atletico Madrid. Arsenal paid is release clause in full as confirmed by Atletico Madrid as €50m. Details of the deal will be out shortly 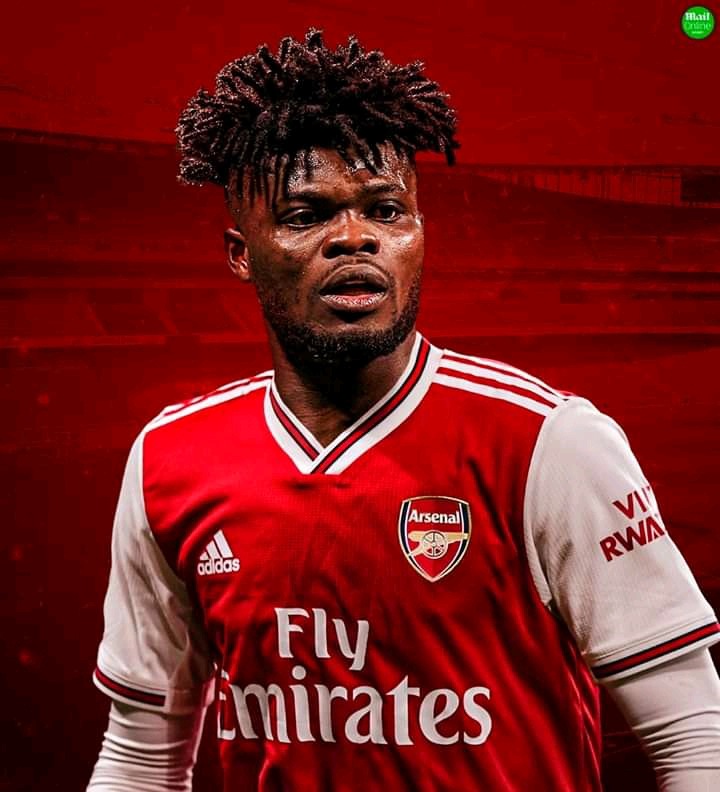 Bayern Munich, the European champions were on the market. After loosing their starman Thiago Alcantara to Liverpool, they signed Marc Roça from Espanyol to replace him. They also signed Mouna Sarr from Olympique de Marseille as a back up right back. 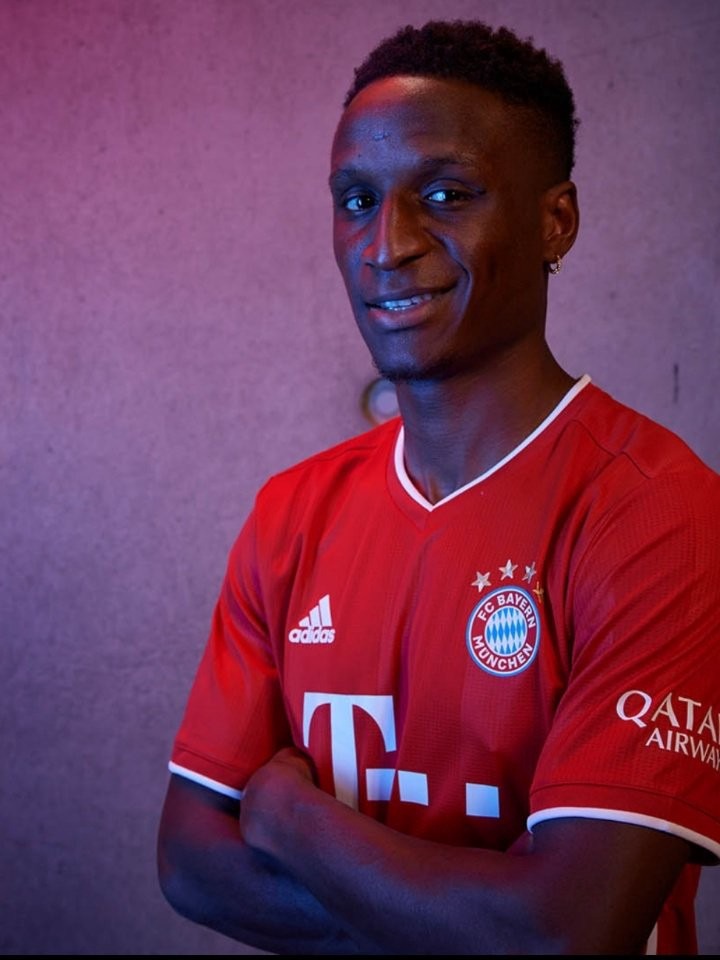 They also signed Douglas Costa back from Juventus on a season-long loan deal. 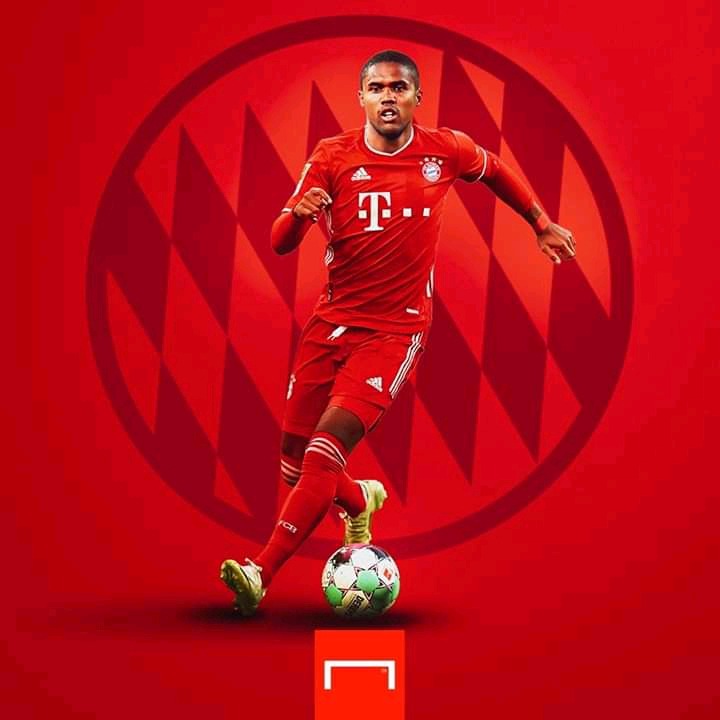 They have signed Eric Maxim Choupo-Moting from PSG as a back up for Lewandowski on a a free deal. 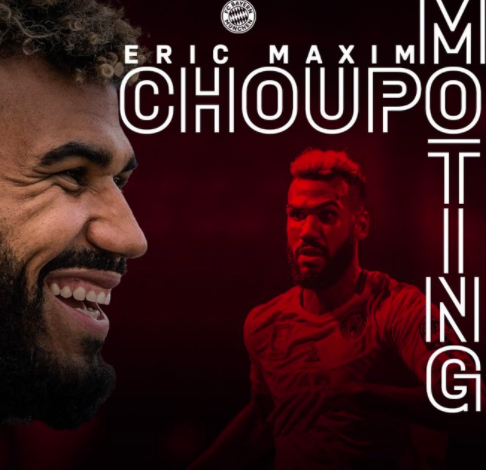 They have signed Tiago Dantos from Benfica on an initial year loan with option to buy of between £7.5 - 8m. 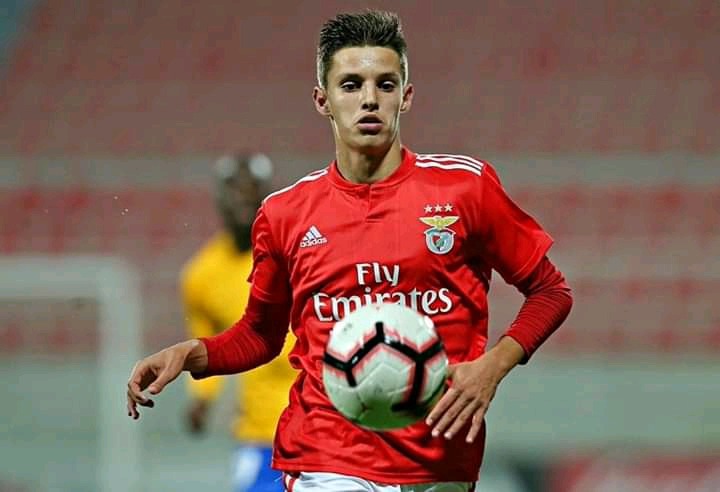 Juventus have also signed Frederico Chiesa from Fiorentina on a intial loan deal with option to buy. 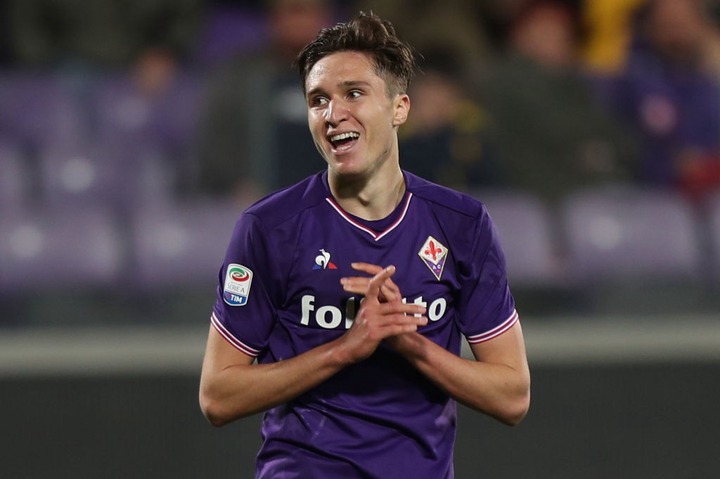 After signing Chiesa, they have allowed Mattia De Sicglio to join Olympique Lyon on a season-long loan. 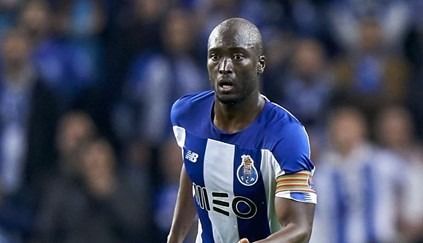 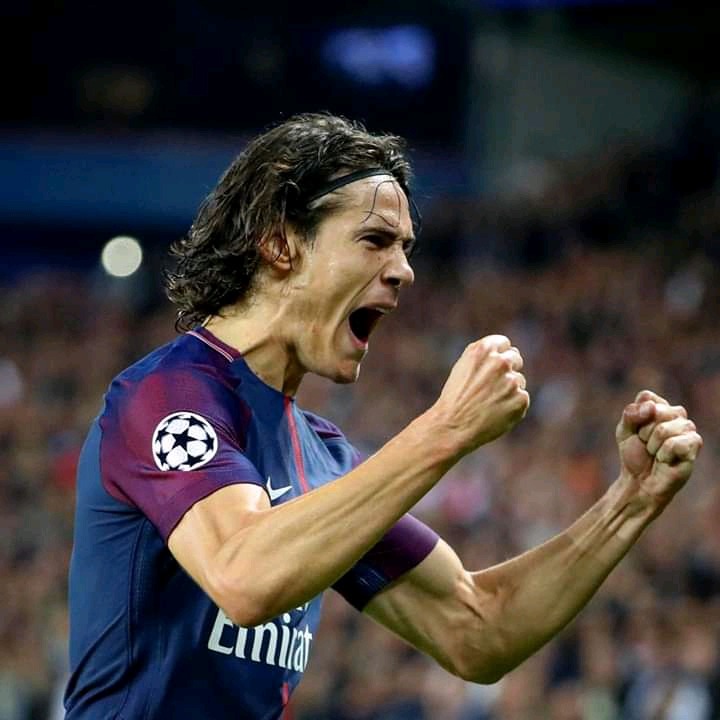 They signed Alex Telles from FC Porto for €15m. 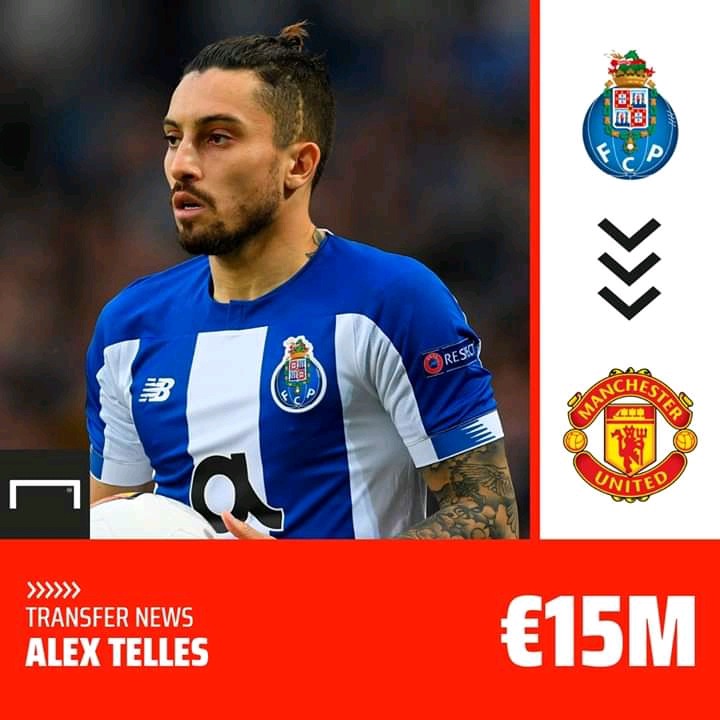 They have signed youngster Amad Troare from Atlanta for a fee of €30m but will join in January. 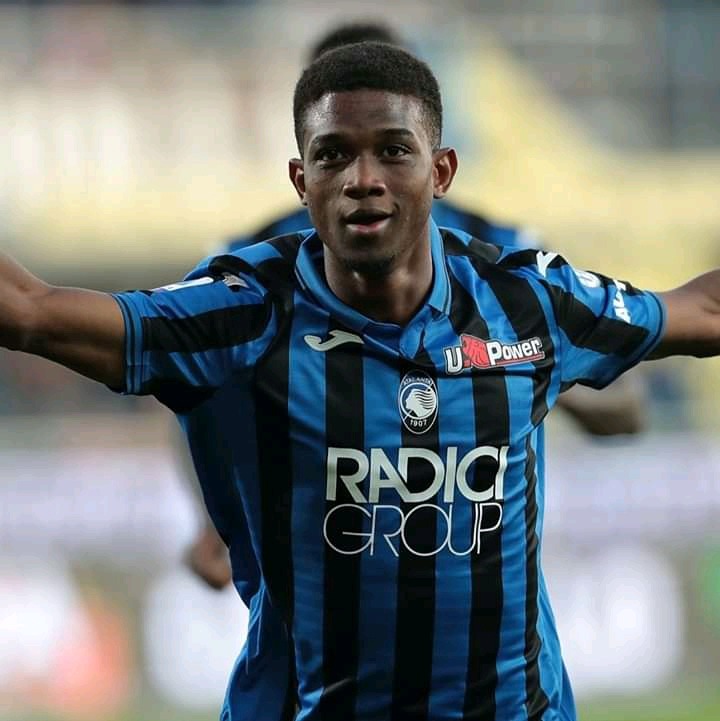 They have also signed one winger called Facunda Pellistri from Uruguay and a defender called Willy Kampala from Benfica who will both play for the youth team for now.

Barcelona were one of the biggest loosers on the market this summer. They couldn't sign most of their transfer targets. After loosing Luis Suarez and almost loosing Lionel Andrés Messi, they were poised to make additions to make Messi happy. They were linked with Memphis Delay to lead their forward line but the deal failed. They however, loaned out Tobido to Benfica on a two year loan deal with option to buy. 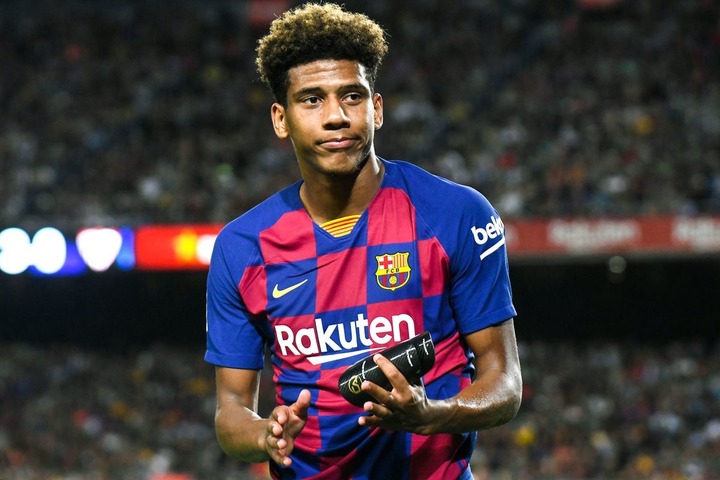 Real Madrid on the other hand didn't make any purchases as directed by the manager, Zinedine Zidané who said he was comfortable with his squad.

Oseikrom Sikani Never Disappoints: See What He Was Doing With Bundles Of Money. (Video)