Carlo Ancelotti in his interview with DirecTv Sports explanations why he is to be blamed for Karim Benzema missing his penalty against Elche. 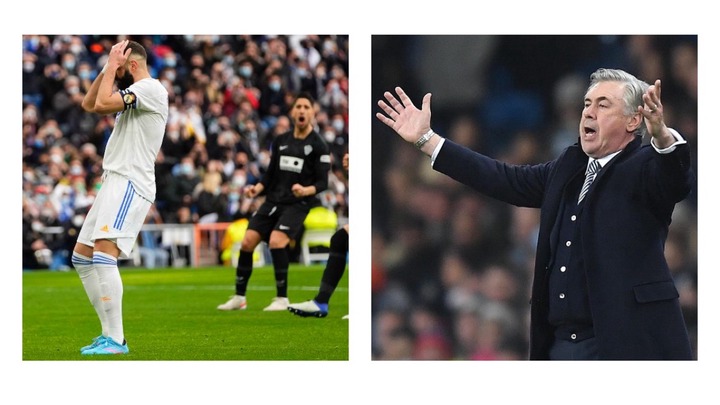 Benzema missed his first penalty in his entire Real Madrid career against Elche at the Santiago Bernabéu stadium.

All Benzema’s penalties taken this season has been to the goalkeeper’s right and the Real Madrid coach advised him to change to the goalkeepers left. Benzema being a good listener took the coach’s advice and missed his kicked flying pass the goal post.

Ancelotti: "It's also my fault if Benzema missed his penalty... During the week I told him 'they're watching you a lot, maybe you should change your penalty (the direction)' and he changed it. It was my fault, I should have stayed quiet."

Real were denied the chance to put more breathing space between themselves and Sevilla, who are four points behind in second. Eder Militao spared the home side’s blushes with a 92nd minute header but Real will consider this two points dropped rather than one gained. 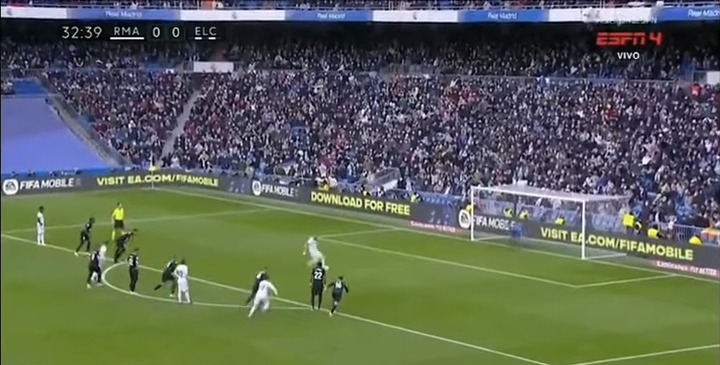 Karim Benzema missed a penalty and Madrid were unable to take a number of first-half chances before visitors Elche went ahead through Lucas Boye‘s header on 42 minutes.

Madrid pushed for an equaliser throughout the second half and were frustrated by Elche’s resolute defending. Pere Milla hit them on the counter attack with 14 minutes to go before Luka Modric reduced the deficit with a penalty of his own before Militao’s late, late equaliser.