Ghana's Premier club Accra Hearts of Oak has announced rates for their league game with Medeama SC on Saturday afternoon.

Management of the club has announced the ticket prices ahead of time as they anticipate a huge turnout at the stadium. 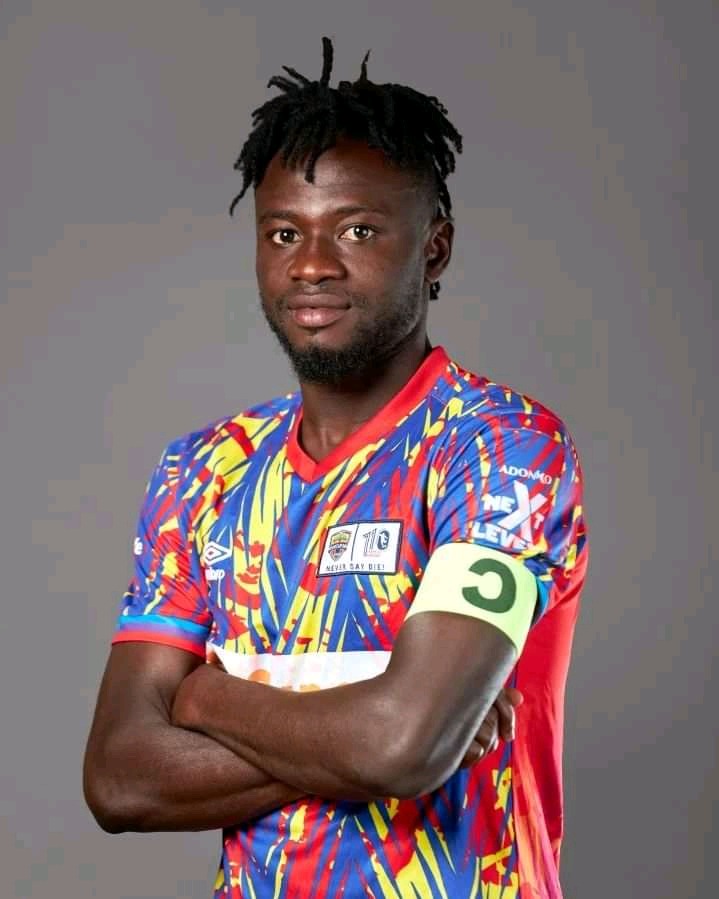 The release posted on their media channels said, a ticket for a seat at the Popular Stand of the Accra Sports Stadium will cost GHc20 as Hearts go for their ninth win of the campaign.

A ticket at the Centre Line at the stadium will sell at GHc30 as the Phobians battle to retain the title they won last season.

The Lower VIP Stand ticket will cost GHc50 with a GHc100 going for a seat at the Upper VIP Stand as Hearts seek to preserve their three-game unbeaten run in all competitions.

Hearts remain in the title race despite being 13 points behind leaders Asante Kotoko going into this weekend's round of matches.

A win tomorrow will cushion them up for the rest of the campaign with some difficult matches ahead of Kotoko who play King Faisal Babes on Sunday.