Sir Alex Ferguson is a former Scottish football manager and player widely known for the great success he achieved at Manchester United. During his managerial career at United, he won 3 UEFA CHAMPIONS LEAGUE titles, 13 PREMIER LEAGUE titles, 5 FA Cups, and many more. 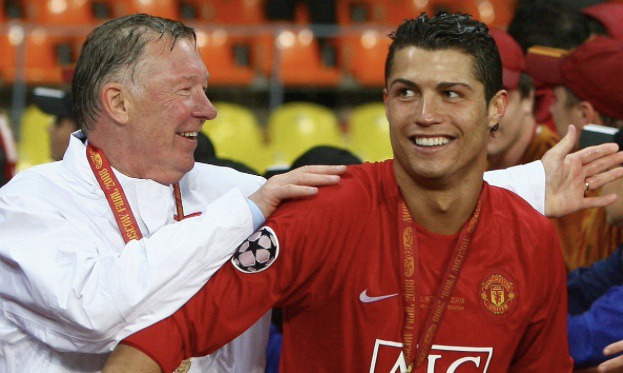 In a recent comment made by Sir Alex Ferguson, he said, if Cristiano had begun his career in the Spanish La Liga, he would have had twice the numbers Lionel Messi’s has. This comment made by the former United boss is a highly debatable one. 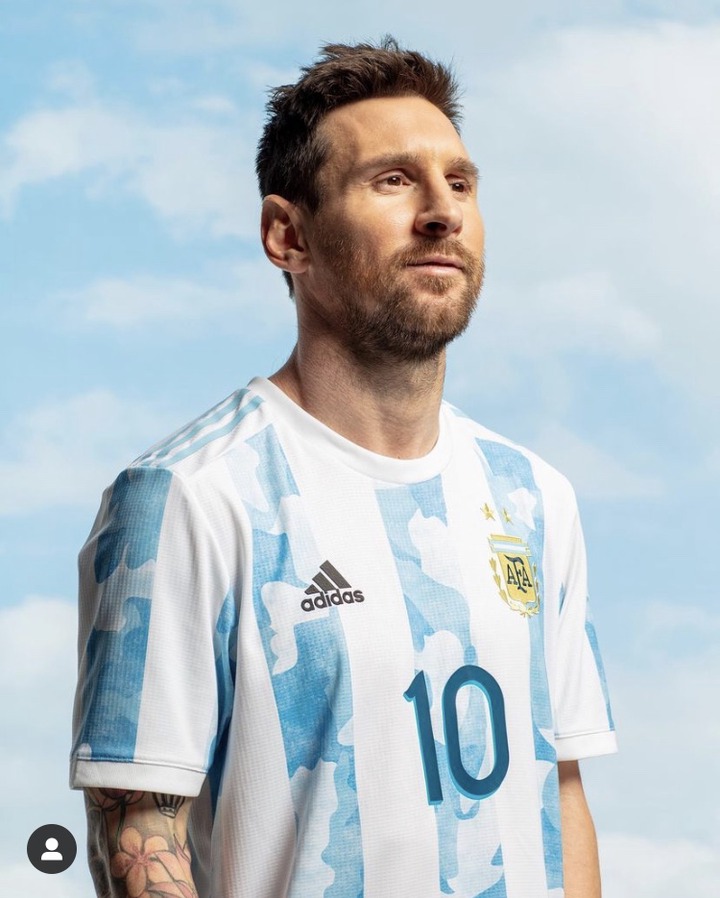 Lionel Messi is a 6 time Balon D’or Champion and is considered the greatest footballer of all time. The Argentine international started his professional football career in Barcelona. Since then, it has been an unending love story between Messi and Barcelona. Do you agree with Sir Alex Ferguson? Let’s know what your opinions are in the comment section.