By KwameBrakoMicky (self media writer) | 2 years ago 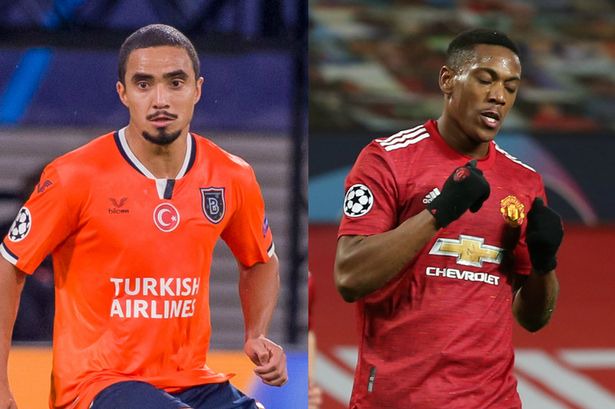 Ghanaian soccer fans who love the game of football betting has expressed their greatest disappointment in Manchester United for their 2:1 lost in the ongoing UEFA Champions League group stage matches.

One of the biggest clubs in England and in the history of UEFA Champions League as well as European football, is no longer performing as they used to be in this season.

Manchester United "the Red Devils, who have won more trophies than any other club in English football, with a record of 20 premiership league titles, 12 FA Cups, 5 league Cups and a record of 21 FA community shields, is now struggling to score a goal in a game. 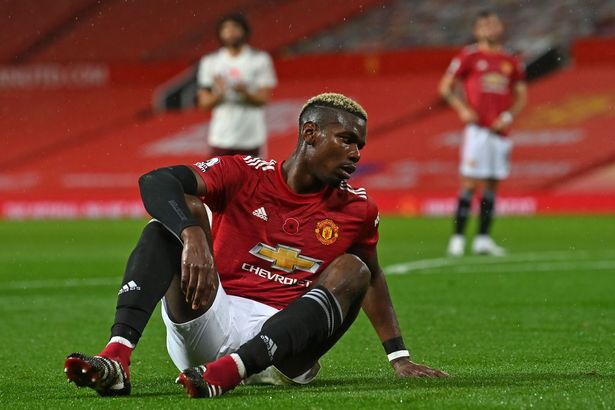 Those who love football betting and have been backing Manchester United to win a game for their betslips to win is no more making money but rather wasting their monies as Man United keeps on losing matches cheaply to smaller teams.

They said this after Manchester United lost to Istanbul Basaksehir F.K in group 'H' UEFA Champions League match. Bettors are crying and asking why Man United.