10 Football Facts That Sound Fake But Are Real

By Tommy_Boat (self media writer) | 28 days ago

Football over the past years has produced some incredible facts and stats, both incredible and worse. Each season, there’s a new record to be broken or to be set. Here’s a list of just ten records that sound fake but are real;

1.Tom Starke has more trophies than games played at Bayern. He played only 12 games and won 15 trophies.

2.Peter Crouch has more Premier League assists than Paul Scholes. Well, you can say one was a striker and the other was a deep lying midfielder but fact is fact. 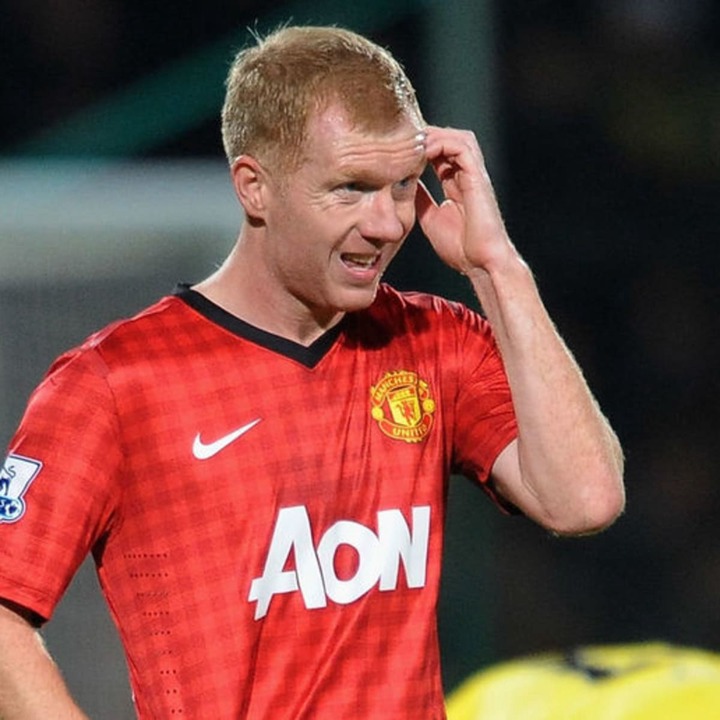 3.Neymar won the LaLiga POTM award before Messi. Explained; LaLiga introduced the POTM Award in the 2013/14 season and Neymar won it before Messi did. Reasonable right?

4.Jose Mourinho didn’t lose a home game for nine(9) years. Yes! 9 years! Well, not consecutively but all teams managed in that period. 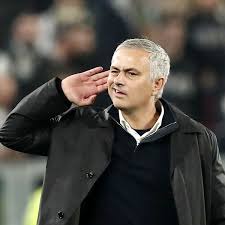 5.Aston Villa has a bigger stadium capacity than Juventus; by around 1,250. Suprised?

7.Chelsea rejected Mbappe when he was 13. Reason? “He Couldn’t Defend” 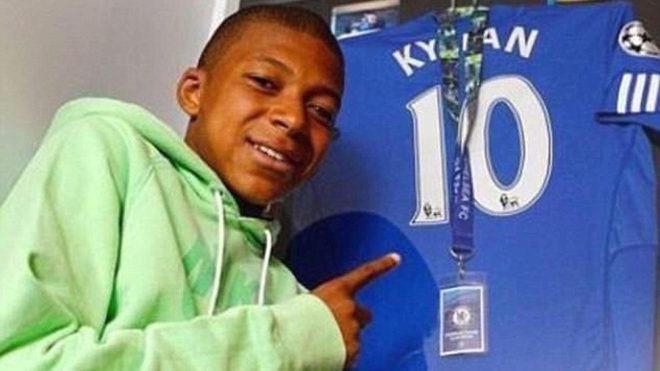 9.John Terry has more goals for Chelsea than Iniesta has for Barca. Terry bagged 41 goals while Iniesta managed 35.

10.Messi has a bigger feet than Ronaldo despite being 6 inches shorter.

Surprised at any? Which one seems odd for you? Which record would you want me to include in my next compilation? Let’s have a convo in the comment section. Make sure you follow me so you don’t miss out on the part 2 as well 😊