Ghana has players all over the world. Some are doing great while others, not so well. In this article, I will tell you about three Ghanaian players who are working magic for their clubs. All these players have played the Black Stars.

Let's start with Benard Tekpetey. He has been in great form this season for his club. He plays for Ludogorets Razgrad and they were crowned champions after their one goal-to-nil win against Cherno More this Saturday confirming their win for the 11th time. Benard has won the title 2 consecutive times with Ludogorets Razgrad. He won the player of the month for his club in April and has now crowned himself with the title. He is also the top scorer for his club. 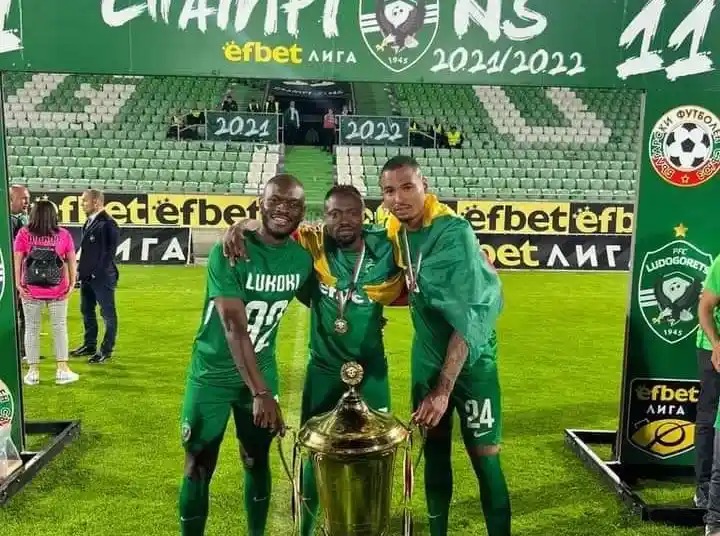 Next let's talk about Emmanuel Gyasi. He helped his club escape relegation by scoring a crucial goal which helped Spezia to win by 3 goals to two against Udinese. His club will be playing the Serie A in the next season. He may be leaving his club to Sasoulo. 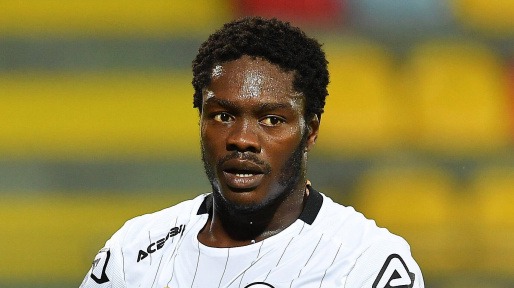 Last but not least is Alexander Djiku. He helped his club to secure a victory against Clemont Foot, He had the highest rating in the match which was 7.9 from Sofascore even though he is a defender. His team won a goal to nil and he was marvelous during the match. 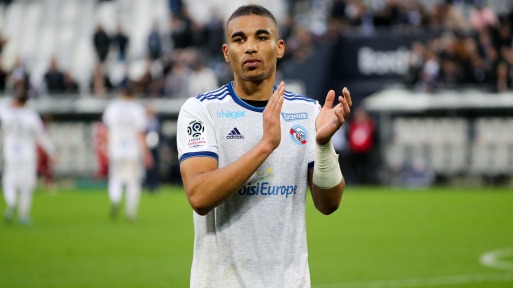 Take a look at this city in Italy called Venice.