European Super League: Football has evolved over the years, why resist this change?

By BizzyBody (self meida writer) | 28 days 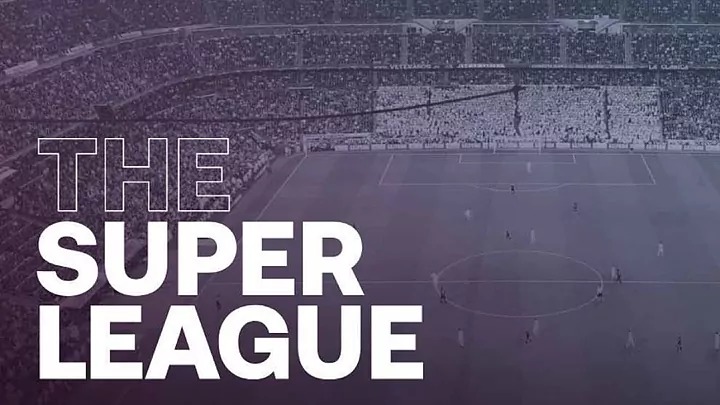 Look, I still remain unsure whether the Super League will go through or not. But the thing is, this issue should not be dragged this long. People will slowly start to accept the way it is, because football evolves with time. Football won't be the same forever.

Just think about it, when football was invented, the task was just to put the ball in the net using your feet. Then came the idea of football tournaments, which eventually led to the formation of leagues, cup competitions, World Cup and eventually the Champions League. Even on the pitch, previously the game would be played with 9 strikers, 1 defender and 1 goalkeeper. 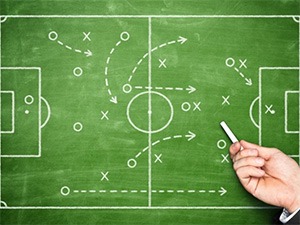 Then came the use of formations and tactics, many years later, Johan Cruyff's came with the dominant approach of football, Tiki-Taka stuff, then Jose Mourinho's counter attacking style of play, and today, we are playing the game that has evolved over so many years. 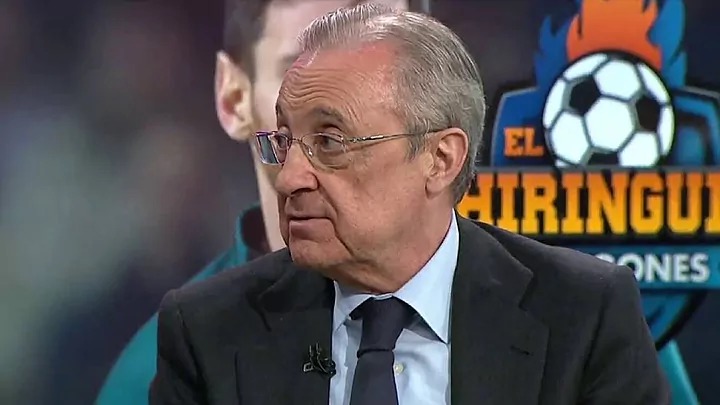 To talk of financing, previously clubs would be run by presidents, then came the idea of owner financing and look at Chelsea's transformation ever since Russian billionaire, Roman Abramovich took over. Imagine the state of Man City now had there not been a takeover from Mansour. We talk about the way they "bought success" but is there anyone who addressed this issue to UEFA? The thing is that the European Super League won't do any harm to football, it will still be played, so I guess it's better to accept the way it is and move on, because you will certainly be looking out for yourself, if you were personally financing the salaries of players in these big clubs.

What are your thoughts on this? Let us know in the comments section.

Content created and supplied by: BizzyBody (via Opera News )