By jonahaffulquansah (self media writer) | 2 years ago

Dear reader, before you start reading, kindly click the 'follow +' button in the right corner to follow me for more updates on sports if you really a football fanatic. FC. Barcelona team are boosted by the return of Osumanu Dembele who had been sidelined for over two months due to injury. Busquets too are expected to play against Bayern Munich tomorrow after he has been declared fit by Barcelona medical team. 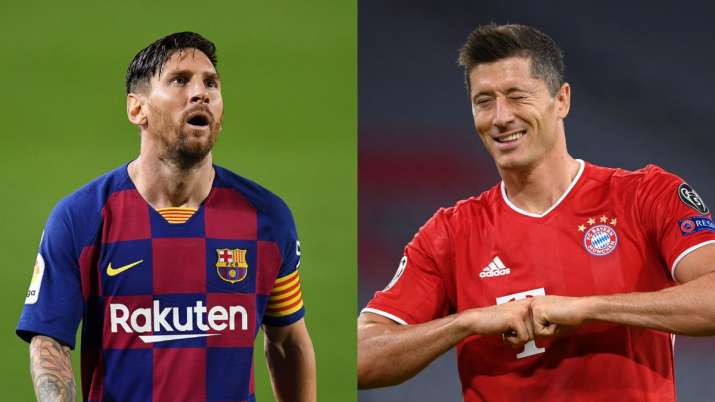 Going into this game, many football fanatics believe Bundesliga champions Bayern Munich are sligtly favourite to win the match over Barcelona due to their form this season and their talisman Robert lewandoski who has scored 13 goals in just seven matches in the competition this season . But with Barcelona magician Lionel Messi and the return of Dembele and Busquet, Barcelona can surprise every tomorrow by eliminating Bayern Munich. 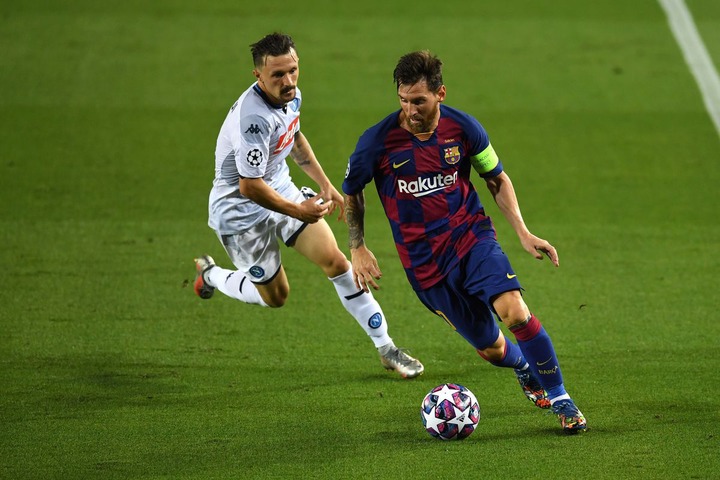 Both teams were impressive after eliminating their opponents in the round of 16.Robert Lewandowski struck twice and set up two more goals as Bayern Munich cruised past Chelsea 4-1 on Saturday to reach the Champions League quarter-finals with a 7-1 aggregate victory and remain on course for a treble of titles whiles Barcelona inflicted 4-2 aggregate victory on Napoli in the round of 16. 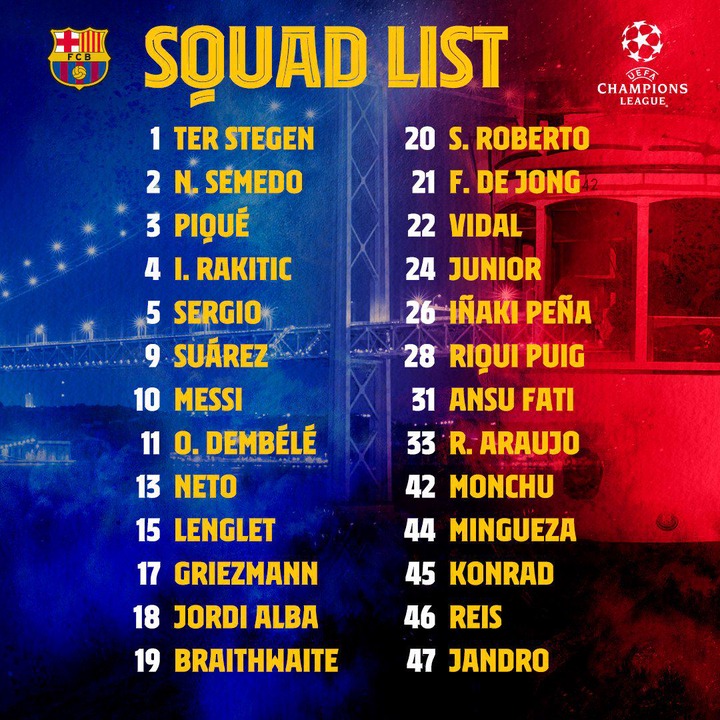 Check some records between the two side

So far in the history of UEFA Champions League competition, both teams have played six games. Four of these games are official Champions League matches and the rest of two are Club friendlies. Out of these six matches, the Spanish team have won two whereas, FC Bayern Munich have won it three times.

In terms of scoring goals, Barcelona have netted seven times. On the other hand, FC Bayern Munich have netted ten times against FC Barcelona. The most recent head to head game was played on 27th of July 2013 [club friendly] which was a comfortable win of Bayern Munich by 2–0.

Check out the possible line up for Barcelona against Bayern Munich 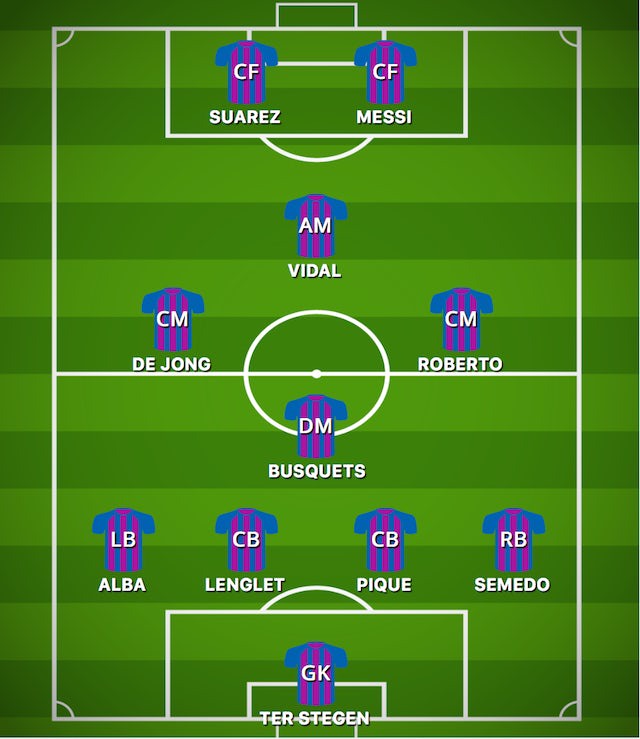 Which team do you think will qualify to the semi- finals?

Content created and supplied by: jonahaffulquansah (via Opera News )