By Rovedos (self meida writer) | 1 months 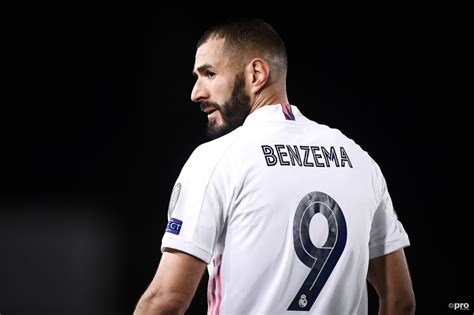 Chelsea are reportedly set to reach an agreement with Veteran Defender Thiago Silva which confirms that he will be staying at least one more season. Thiago Silva have been a major boost in Chelsea defense this season, he has successfully aided Chelsea in keeping 18 Clean sheets this season, Chelsea also have the Joint highest clean sheets in the premier league this season, Thiago's Experience and resilience played an instrumental part in Chelsea's journey to the champions league final. Though the contract extension is yet to be in paper works, verbal agreements towards the contract is close to completion, it is just a matter a time whilst we wait for Chelsea Football Club to complete the paper works after the Champions League final in Portugal.

Antoine Griezmann future have been under lots of speculations in the past weeks, the Barcelona Talisman have had to endure a loss of form since joining the Catalan giants, he has never lived up to expectations while his inconsistency has placed under him scrutiny from fans and club legends alike, Barcelona is also open to sell Griezmann if any important bids come through, whilst Atletico Madrid President said he would not mind signing Antoine but thinks Barcelona are not planning to sell him. PSG have also confirmed that they are not among Antoine favorite options.

Real Madrid veteran and in form striker Karim Benzema would probably be having a very wonderful week with the series of good news that keeps on coming in for the Real Madrid top scorer this season, Didier Deschamps have included Karim Benzema in the French squad for the upcoming European Nations Competition, Benzema who have not featured for the French side since 2015 after allegedly involved in a sex scandal involving Valbuena will be featuring for France come Euros 2021, Deschamps who said in 2015 that Benzema would not feature for the national team again had to change his mind after a lengthy discussion with Benzema.

The good news will not stop coming in for Benzema, Real Madrid are now planning to offer Benzema a new contract until June 2023 in the following weeks, both parties seems to want to take their time before making a decision so that the offer suits both parties well, The Relationship between the two is great, Real Madrid will discuss with Benzema at the right moment as they are so happy with his performances in recent seasons.

Content created and supplied by: Rovedos (via Opera News )