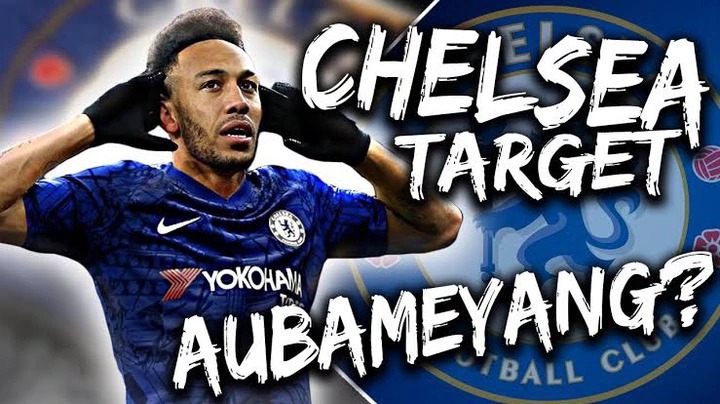 Chelsea is prepared to offer £85 million for the services of a French defender.

Wesley Fofana is reportedly valued at £85 million by Leicester City, and Chelsea is willing to meet that price.

In the meanwhile, Thomas Tuchel's side might test the water with another offer around £85M, despite being prepared to pay the entire sum, and Todd Boehly's determination to sign Fofana. In this scenario, the offer would be below the asking price.

Barca is open to the idea of trading a target with Chelsea.

Pierre-Emerick Aubameyang is apparently on the transfer wish list of Chelsea, and Barcelona is eager to sell him this summer.

In the meantime, it has been reported that Chelsea are holding talks with the Spanish club about the possibility of acquiring the striker and Dutch midfielder Frenkie De Jong.

There is interest in Navas from Napoli.

It has been claimed that Keylor Navas, the goalkeeper for Paris Saint-Germain, is attracting interest from the Italian team Nigeria.

In the meantime, negotiations for the transfer of Spanish goalkeeper Kepa Arrizabalaga are ongoing between the Premier League club Chelsea and the Serie A club.

Marc Cucurella, a defender for Brighton, is expected to be acquired by the London club Chelsea for a total sum of 62 million pounds.

According to reports, the Spanish defender has successfully finished his medical examination in preparation for the move.

Some amazing scenes in the English premier league match day 2.

Asante Kotoko Sign Another Defender For The CAF Champions League