Opinion: If Lionel Messi leave Barcelona today, He will be classify as worst captain.

By AJ.manuel (self media writer) | 1 year ago 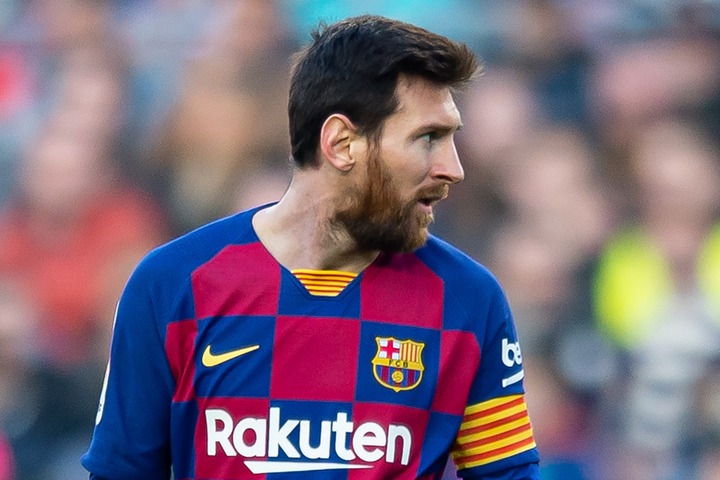 There can be no doubt that Barcelona are one of the world's biggest football clubs. The Catalan giants have won all there is to win in the game. And so with that in mind, it Should come as no surprise that the club have featured some legendary captains.

Carles Puyol, Johan Cruyff and Andres Iniesta have all held the captian's armband at Barca and made success stories.

However, while Messi has been arguably the club's greatest player, he has a way to go before he can be recognized as Barcelona's best captain if he change his mind from leaving.

* History of captains for the last decade.

Puyol is not only the tough central defender captain but longest - serving captain - holding the armband for a full decade.

He also led the club to arguably their greatest ever successes including pep Guardiola era.

Xavi and Andres Iniesta took over since 2014, they made one of the trio in the history of Barcelona and laliga at large, including Messi, Iniesta and Xavi.

They dismantle all tactics formed by top European coaches to win everything in football. 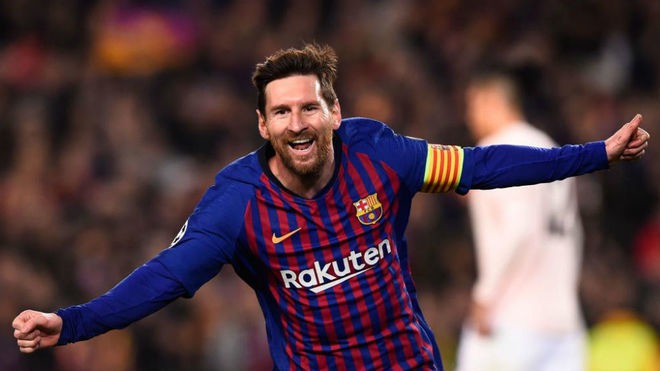 Leo became Blaugrana captain in 2018 but failed to rule Europe as he was firstly humiliated in 2018-19 champions league by Liverpool in 4-0 win in the semi final at the anfield.

Messi informed the club last month that he wished to leave in the wake of their 8 - 2 champions league thrashing at the hands of Bayern Munich, claiming a clause in his contract would allow him to walk away for free.

* Barcelona's project isn't ambitious and Messi isn't convinced by the team's future. The team's hopes of winning have been pinned on him for some time.

* Messi's problems with the board. He's disagreed with various things the club have done in recent months, such as the social media scandal etc.

* Messi thinks it's the end of an era at Barcelona. He agrees with Gerard Pique's willingness for senior players to step aside and allow fresh blood into the team.

What is your point on Messi leaving? Let it come through in the comment section.

The pictures in this article are used for illustration purpose.

Content created and supplied by: AJ.manuel (via Opera News )