Arsenal stars prefer to join a doomed club than stay under Arteta? 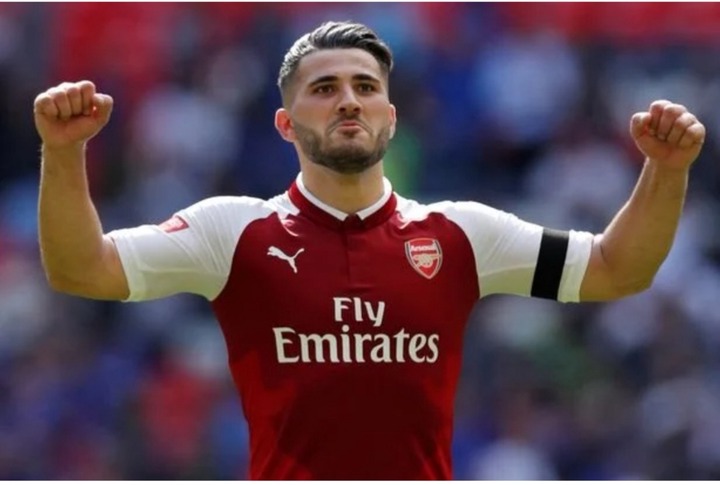 Desperation to play leads to a relegation bound club!

It clearly says a lot about Arteta and Arsenal’s potential going forward when two of our players choose to leave and go to a club that sit bottom of the Bundesliga.

We know that Arteta was brought in to try and turn Arsenal’s fortunes around and bring them back up to where they belong and despite a few bad results after the lockdown, he had a bright start to his Arsenal reign, but forward on over a year of ups and downs, to his name he has an FA Cup, a Community Shield and has managed to get Arsenal into the Europa League via the FA Cup, yet he is now having a shocker of a season.

However it has not been an easy ride, which we knew it wouldn’t be as there is a lot of work to do at the club, but we also know that there has been, and maybe still is, some unrest in the dressing room, what that comes down to we don’t know, but it was not as apparent before Arteta came so that to me signals a lot.

And it says a lot that Sead Kolasinac and Shkodran Mustafi, who both used to be somewhat of a key player for our team, under Wenger at least, both chose to leave Arsenal, where Kolasinac went on loan. Mustafi, mutually we think, agreed to terminate his contract and both have gone back to Germany to join Schalke who sit rock bottom in 18th place in the Bundesliga with eight points, having lost their last three games, and where staying up seems a mile off given they are 9 points below safety and have 14 games left to play.

Now I am not one to speculate but I believe there is more to it than we have been told, because as much as I would love to play the sport I am passionate about, I would not leave a mid table team to join a team on the brink of relegation.

Or would I, I am not too sure, but all I can say is Arteta is definitely not innocent in all this!

Arsenal Arteta Community Shield Europa League FA Cup
Opera News is a free to use platform and the views and opinions expressed herein are solely those of the author and do not represent, reflect or express the views of Opera News. Any/all written content and images displayed are provided by the blogger/author, appear herein as submitted by the blogger/author and are unedited by Opera News. Opera News does not consent to nor does it condone the posting of any content that violates the rights (including the copyrights) of any third party, nor content that may malign, inter alia, any religion, ethnic group, organization, gender, company, or individual. Opera News furthermore does not condone the use of our platform for the purposes encouraging/endorsing hate speech, violation of human rights and/or utterances of a defamatory nature. If the content contained herein violates any of your rights, including those of copyright, and/or violates any the above mentioned factors, you are requested to immediately notify us using via the following email address operanews-external(at)opera.com and/or report the article using the available reporting functionality built into our Platform 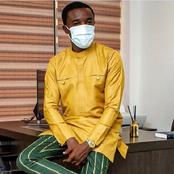 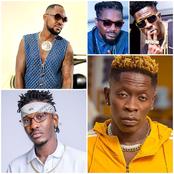 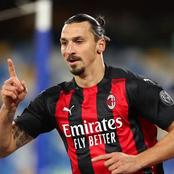 OFFICIAL: How to do CSSPS 2020/2021 self-placement - Check Out the Procedures 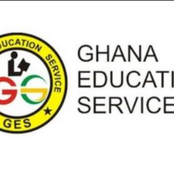 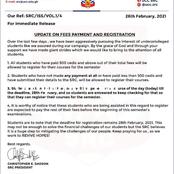 Covid-19 vaccination: See the reason why Ghanaian are saying they won't vaccinate.

All Churches, mosques, schools, mega gathering must be close for 2 weeks for the vaccination. 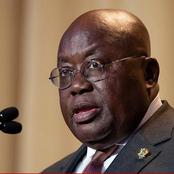 What Is Wrong About 2 Men Having Feelings For Each Other – LGBT Member Quizzes Ghanaians On Live TV. 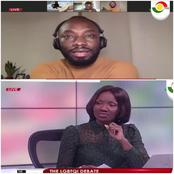