Check out the best Premier League players of the season 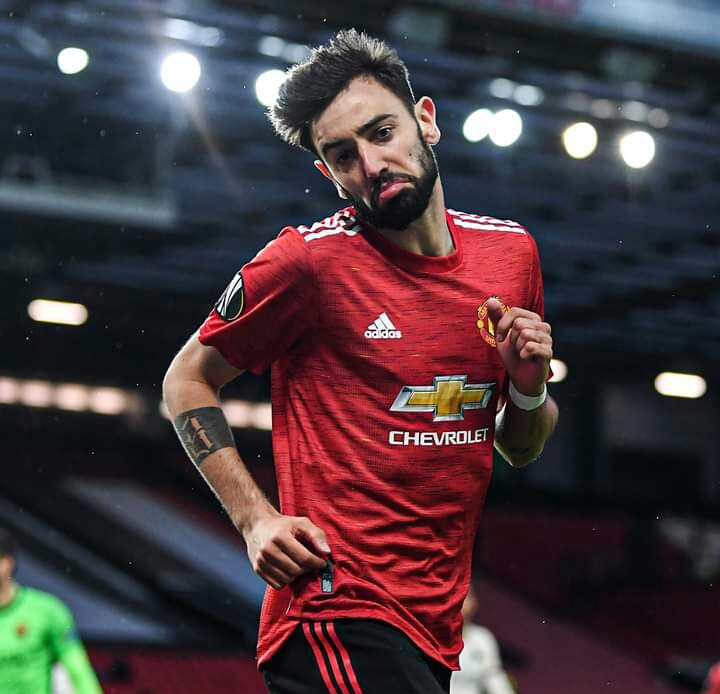 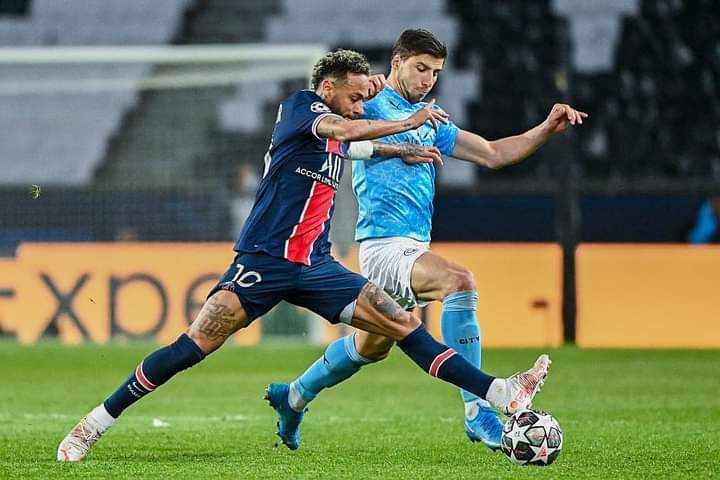 The Portuguese has had a transformative impact on the City defense, and his partner John Stones is once again looking imperious. Man City have the best defense in the league (21 goals conceded) thanks to Ruben Dias at the back, and they haven't had to compromise on their attack (64 goals scored; also a league high). He has played the same role for them as Virgil van Dijk did for Liverpool. 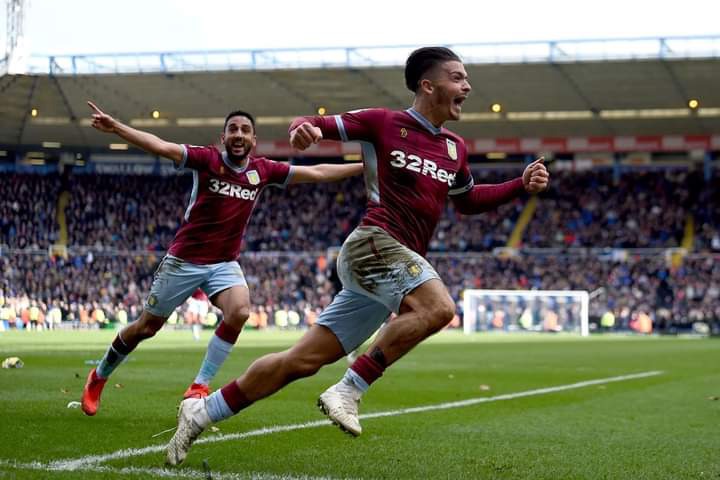 Grealish has seven goals and ten assists while also creating the most chances in the league (75). 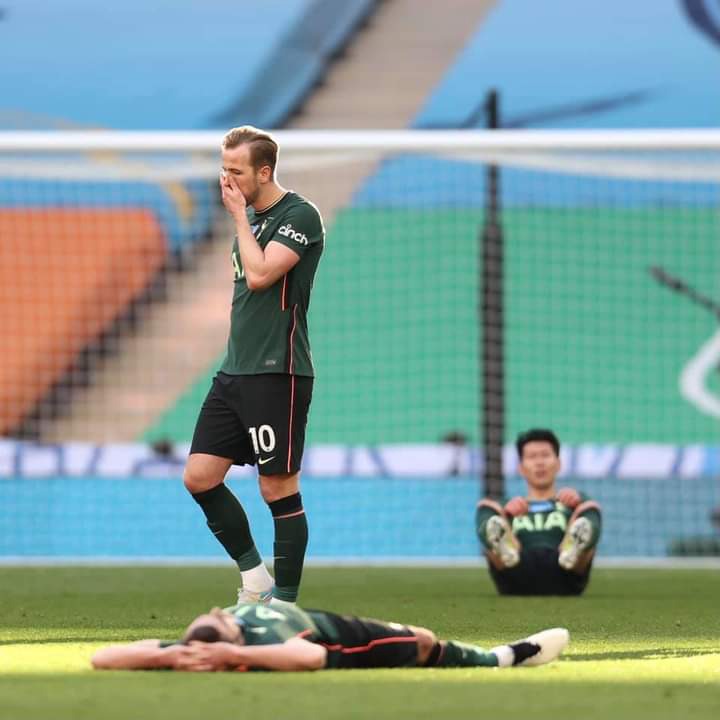 This season, he has scored 21 goals and assisted on 13 others, more than any other player. 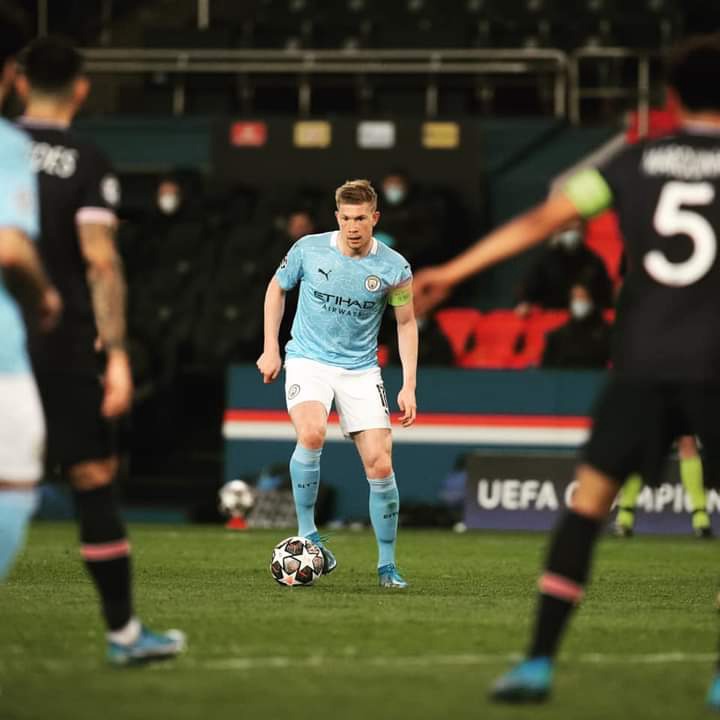 Despite missing many games, he has contributed the second-most assists in the league (11), scored six times, and provided the third-most chances (70). 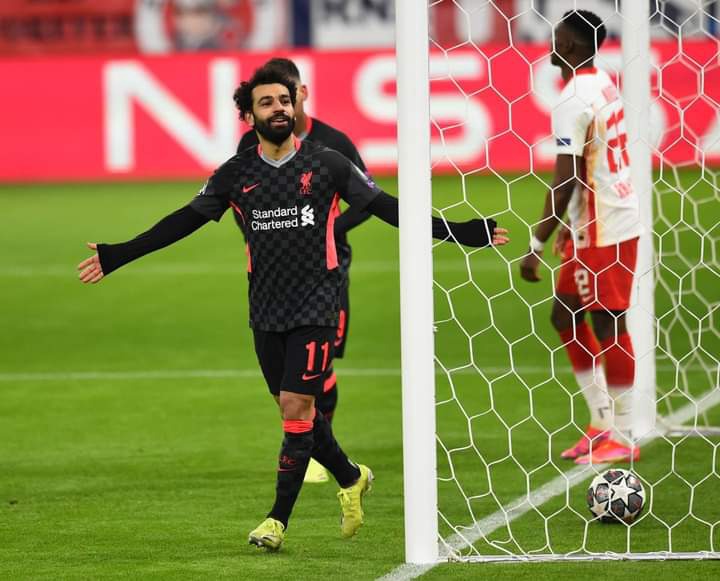 Salah has linked assists to his goalscoring style in recent seasons to establish himself as the true heart of the Liverpool attack, scoring 20 goals. 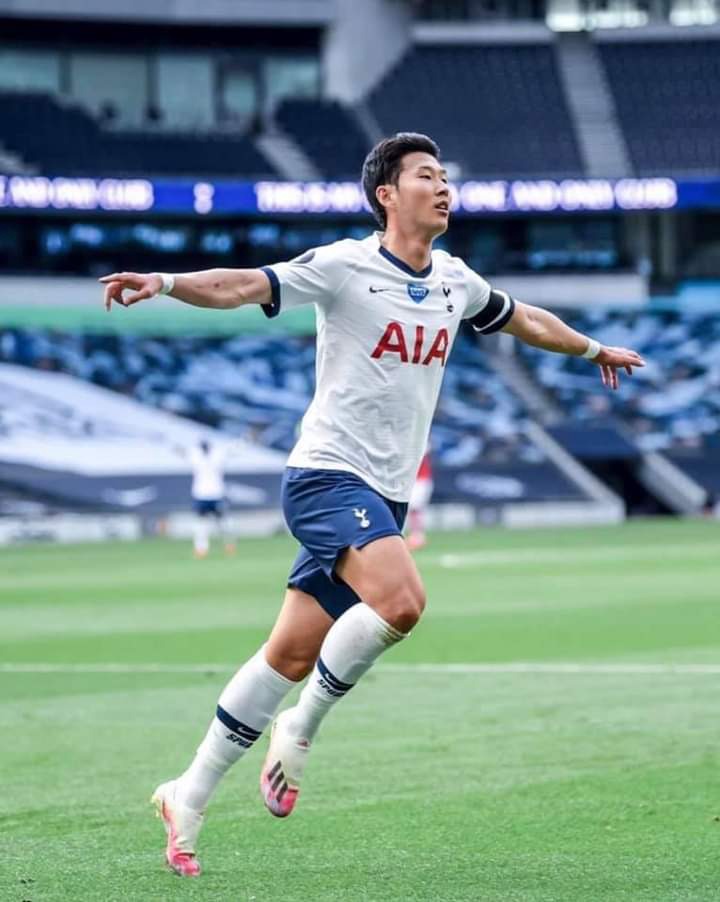 Son will be looking to rediscover his best form and help Tottenham Hostpur to a good finish after scoring 15 goals in the Premier League so far this season. 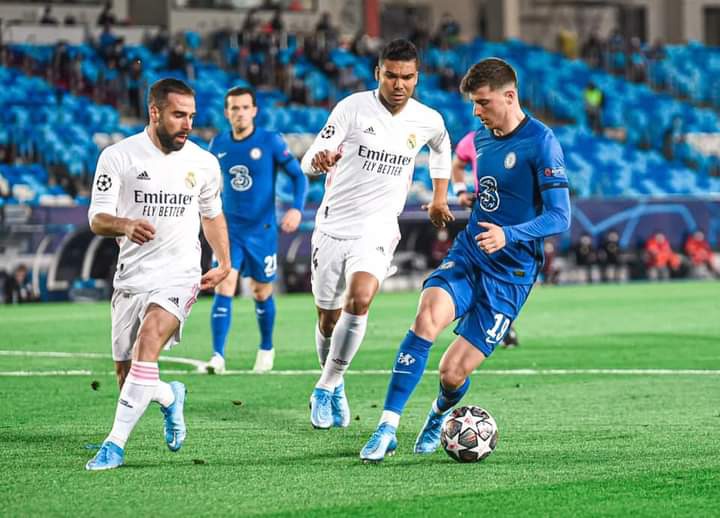 Mount has quietly and successfully carried out his duties, establishing himself as one of Stamford Bridge's most dependable players.