4 Players Who Are Out Of Contract Next Season

By Kelvinbaffour (self media writer) | 4 months ago 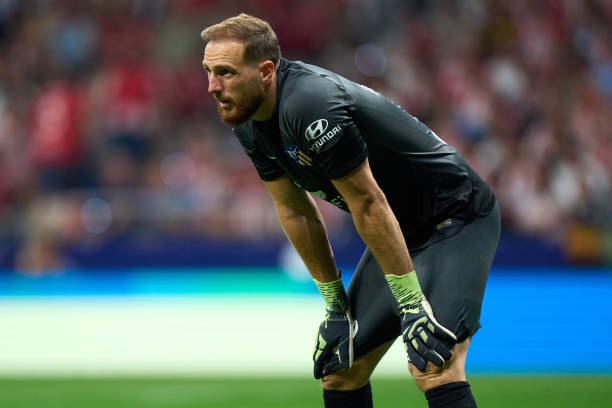 Widely regarded as one of the best Goalkeepers in the world, the Slovenian's contract with Atletico will expire after the conclusion of La Liga. Oblak is one time Europa League Champion, one-time Super Cup Champion, and two-time La Liga Champion with Atletico Madrid. Oblak joined from Benfica and has since played 360 times for Atletico Madrid and has kept an impressive 177 clean sheets. Currently, the Atletico Madrid shot-stopper is valued at 45 million in the transfer market. 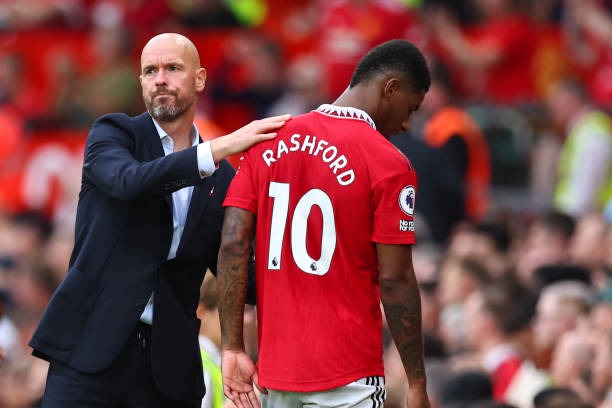 The Englishman is steadily picking form under ten hag after having an awful season last season where he managed to score just five across all competitions. After a slow start to this season, Rashford has begun to show glimpses of what he is truly capable of doing on the pitch and if he can keep up this level of performance it might convince Man Utd to hand him a contract extension before his contract expires. He is currently valued at 60 million. 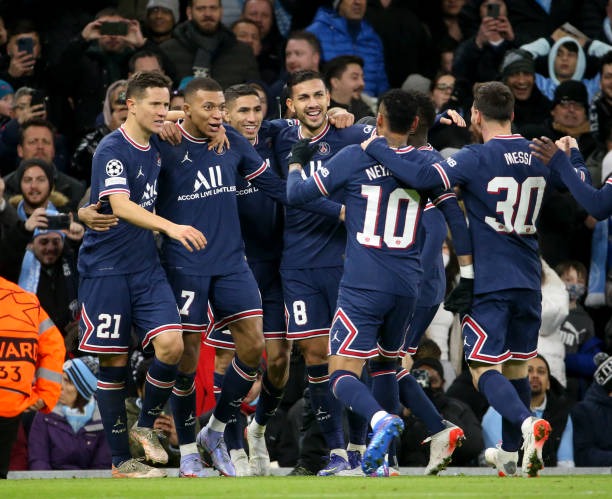 After the little magician signed for PSG, expectations for him were extremely high as it was believed with the inclusion of Messi in the team, he would lead them to win the Champions League a trophy they have been desperate to win but failed to live up to expectations, being knocked out by Real Madrid in the first round of the knockout stage in the Champions League but this season the maestro has upped his game and has been impressive for both club and country so far. There are recent reports from Spain that Messi is keen to return to Barca but it remains to be seen whether the little magician will return to Barca or sign a contract extension.