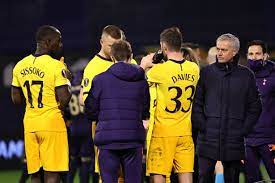 Tottenham have been knockout of the Europa league round of 16

After an intensive match between Tottenham hotspurs and Dinamo Zagreb, away team manage to score 3 goals.

Tottenham already had a 2 goals advantage during their home host. During their host match Tottenham had enough rest, so the players were well fit for the match. Dinamo Zagreb has a good form but they were unable to score a goals at Tottenham's home. Tottenham lose against Arsenal in the during their last match, looking at their style of play, they had a chances they could have score but wasted all. It because Arsenal had a great defending against them. What will happen with their next match with the Zagreb's.

Zagreb, were well prepared for a qualification after being conceded a two goals by the spurs. During their home match the first half was goalless, so everybody had the mindset that Tottenham is going to win or draw the game. On the 62nd minute during the second half, Orsic managed to score a first goal, the goals got Tottenham on their feet, but spurs still were relaxed because even if they score them, they must draw the game. later on, Zagreb manged to score a second goal by same player Dinamo’s Mislav Orsic on the 82nd minute to raw the game against the spurs..

Harry Kane had a good chance to score away goal in the first-half of extra-time, before Orsic scored on the 106th minute to claim a memorable victory to home team.

Tottenham just ended up losing, so they have a league cup to play against Manchester City.

Content created and supplied by: rexfthug20 (via Opera News )

Arsenal Dinamo Zagreb Europa Totteham Tottenham
Opera News is a free to use platform and the views and opinions expressed herein are solely those of the author and do not represent, reflect or express the views of Opera News. Any/all written content and images displayed are provided by the blogger/author, appear herein as submitted by the blogger/author and are unedited by Opera News. Opera News does not consent to nor does it condone the posting of any content that violates the rights (including the copyrights) of any third party, nor content that may malign, inter alia, any religion, ethnic group, organization, gender, company, or individual. Opera News furthermore does not condone the use of our platform for the purposes encouraging/endorsing hate speech, violation of human rights and/or utterances of a defamatory nature. If the content contained herein violates any of your rights, including those of copyright, and/or violates any the above mentioned factors, you are requested to immediately notify us using via the following email address operanews-external(at)opera.com and/or report the article using the available reporting functionality built into our Platform 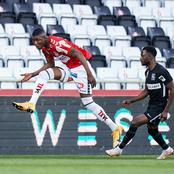 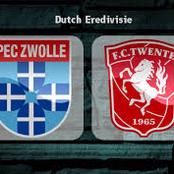 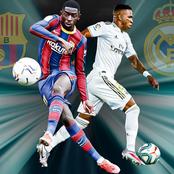 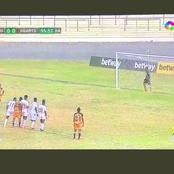 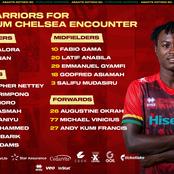 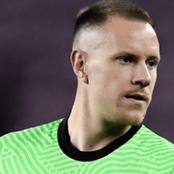 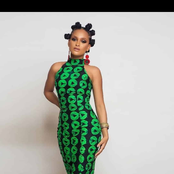 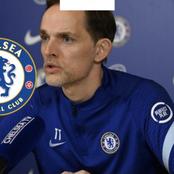 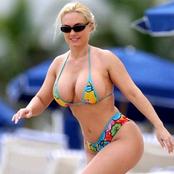 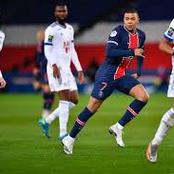