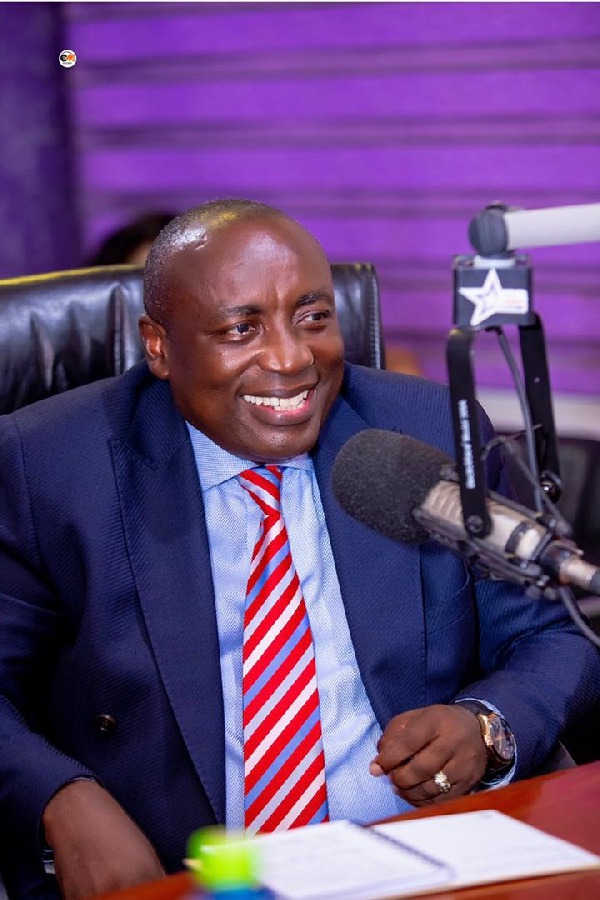 The New Patriotic Party's (NPP) Former General Secretary Kwabena Agyei Agyapong, has called another shit at President Akufo-Addo again stating that he can't understand why the President has refused to make reshuffling and that even football teams makes changes.

The many calls from within and outside the NPP for the President to make changes fell to death ears. The are particular Ministers who Ghanaians having been complaining about and a particular case of a Minister who have vacated post but have still not been reshuffled.

Mr Kwabena Agyapong said he is quite surprised why the President for about six years now hasn't made any substantive change in the government structure.

He noted "I'm a bit surprised because even in football teams during half times there are changes. It's pretty novel. It's something that doesn't normally happen; to have a government run for six years without major changes, but that is for the President to do, it is not for me, I mean he is an experienced person," he said.