For his accomplishments with St Gallen during the first round of this season's Swiss Super League, Black Stars goalie Lawrence Ati Zigi was voted the most valuable player. 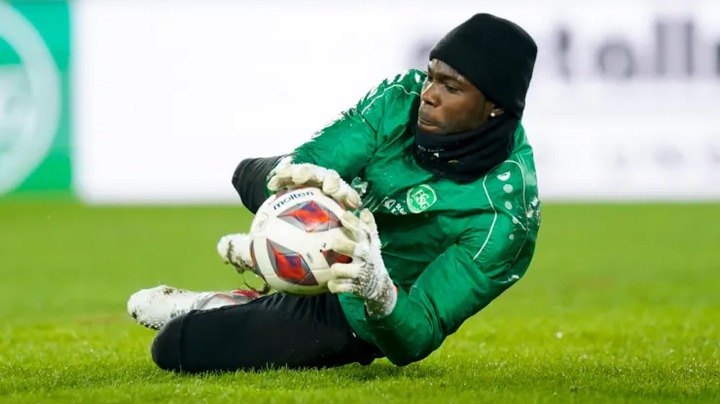 The team of Ati-Zigi is currently in third place with 24 points after 16 games, seven victories, three ties, and six losses. While remaining in his position, he has led his team to second place in the league in terms of goal differential with +9 goals, trailing only Young Boys, who have 17 more goals. Out of 14 games in the first round, he made 58 saves.

The former Sochaux goaltender, who joined St. Gallen in 2020 and has played in 103 league games, has solidified the No. 1 spot. 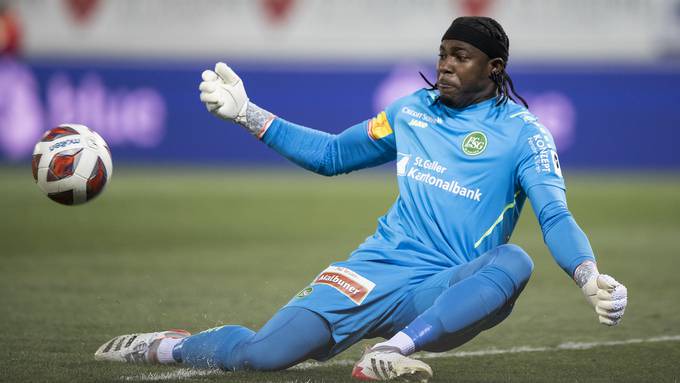 The 26-year-old played in all three of the Black Stars' matches at the 2022 World Cup thanks to his recent success, earning him a berth in the starting lineup for the national squad.

For St. Gallen, Ati Zigi is anticipated to play again when the Swiss Super League resumes in January. 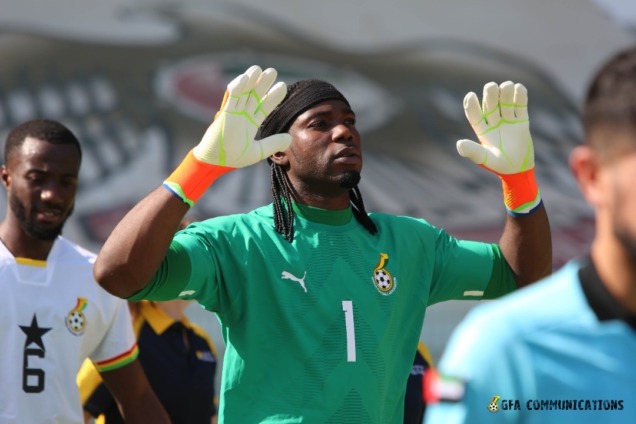 Content created and supplied by: Lawrence38 (via Opera News )