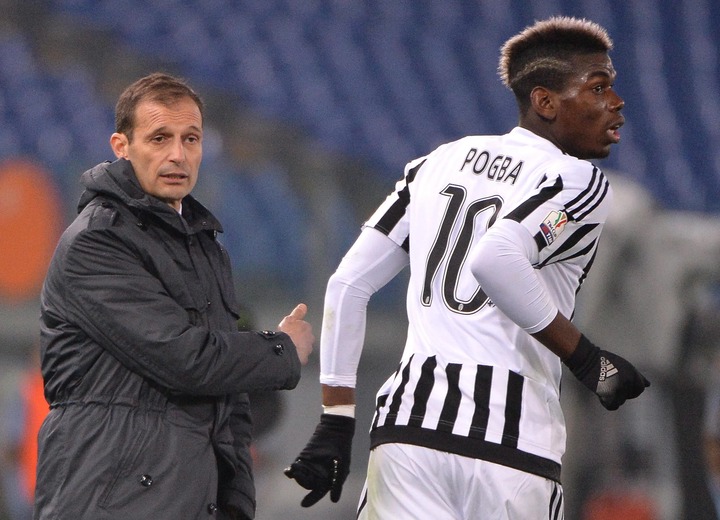 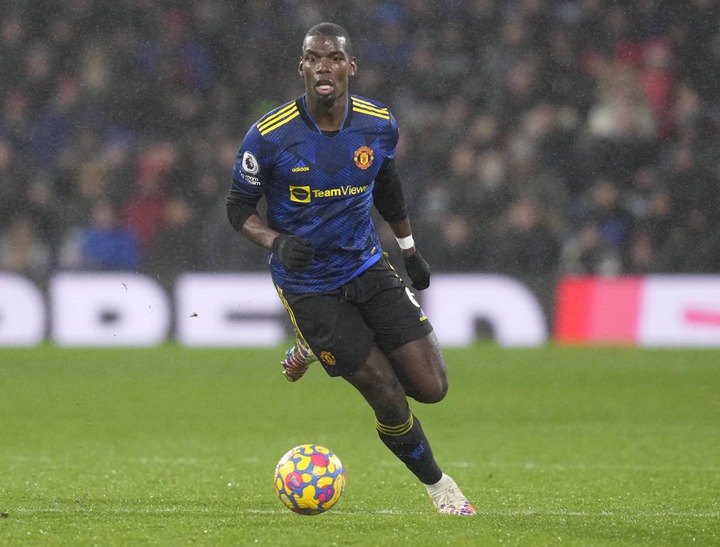 Manchester City launched a sensational attempt to take Pogba from bitter rivals United, with Pep Guardiola meeting the midfielder and the club creating a hefty contract to show their interest. While the World Cup champion considered City's offer, he decided the associated noise and hatred would be too much to bear.

The year is 2016, and it is July. Manchester United is managed by Jose Mourinho, and the club has just set a new global transfer record. Unfinished business has brought a Frenchman back to Old Trafford.

"This is the best club for me to accomplish all I wish to in the game," Paul Pogba stated after sealing his £89m transfer back to United from Juventus. "He has the opportunity to remain at the heart of this club for the next decade and beyond," Mourinho remarked. It was a bargain that ignited a social media frenzy. Emerging from the shadows with a red devil etched into his hair, Pogba's introduction film was followed by a sponsored music clip starring Stormzy. The excitement about #POGBACK had started. 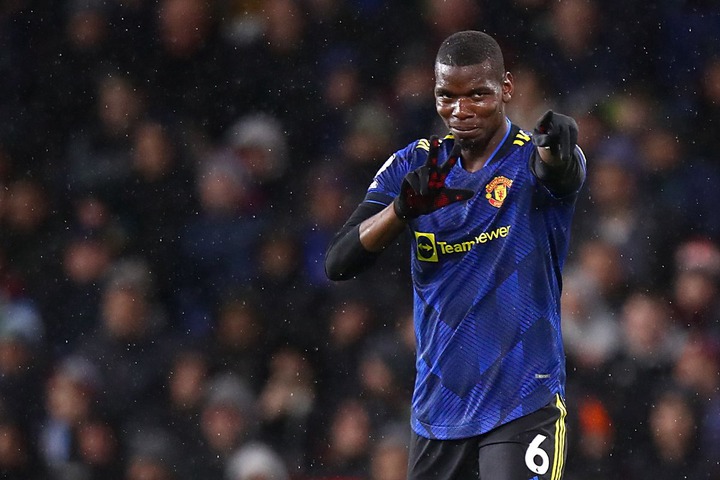 Content created and supplied by: billcosby123 (via Opera News )