Gianluigi Buffon, widely recognized as one of the greatest goalkeepers in the history of the sport, and by some as the best ever, continues to astound despite his age. 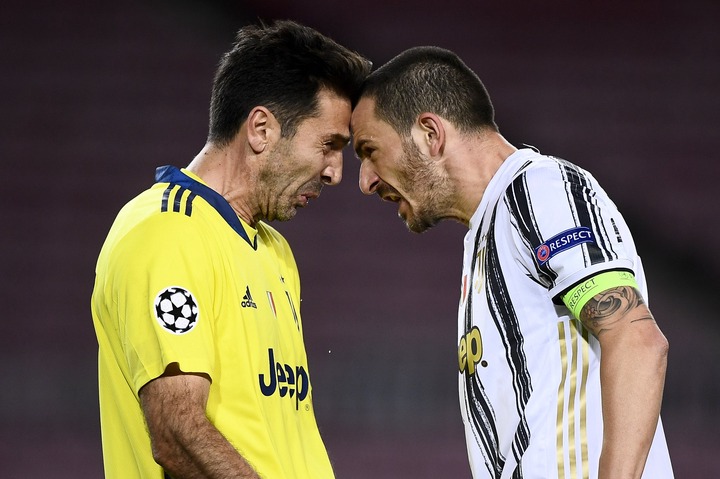 The Italian icon is rightfully the all-time leader in clean sheets by a goalkeeper in the twenty-first century, and he has won everything there is to win in the sport.

Buffon, on the other hand, has yet to win the Champions League in his 27-year career, something he would be disappointed about.

At the age of 50, Gianluigi Buffon continues to make history by recording his 500th clean sheet while playing for Parma in Serie B. 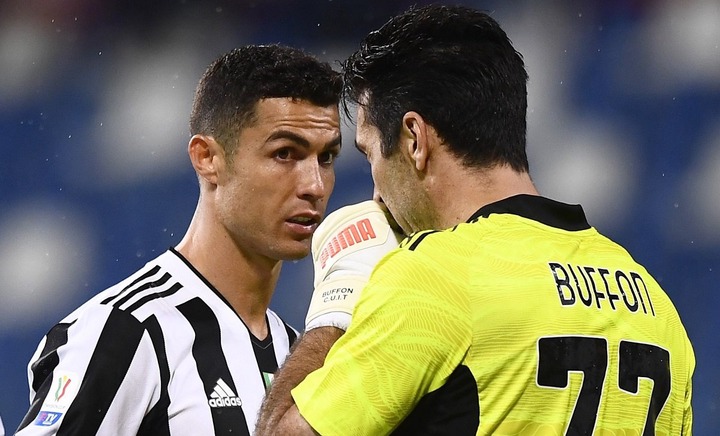 After a 0-0 tie with Benevento, he made history by becoming the first goalkeeper to accomplish the feat.

The feat was accomplished in 322 games for Juventus, 92 for Parma, nine for PSG, and 77 for the Italian national side.

Buffon has 653 appearances in Serie A, surpassing Paolo Maldini, and has 27 professional titles to his name, including nine Scudettos, five Coppa Italia, six Super Cups, one UEFA Cup, and the 2006 World Cup. 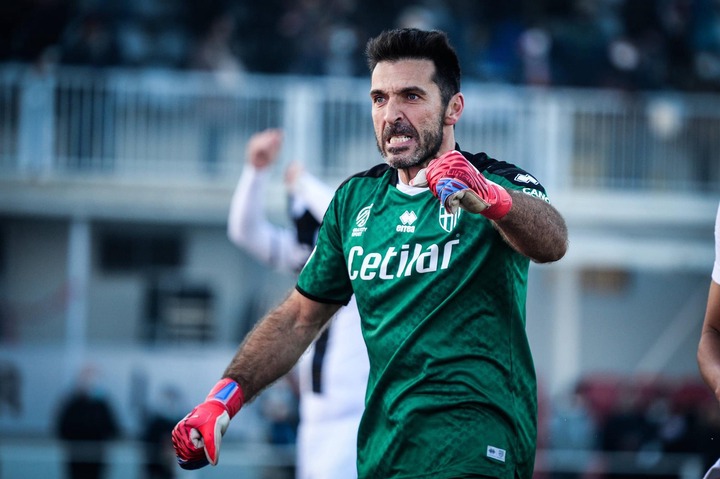