Striker Sets To Hold Talks With Boehly Over His Future 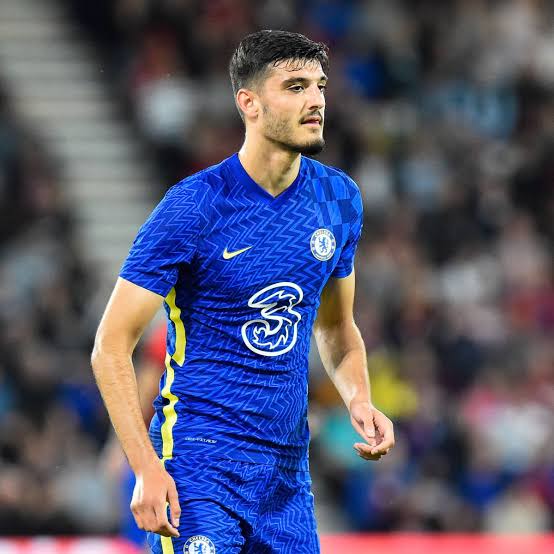 Chelsea's Armando Broja, and Todd Boehly will talk about his future at some point this week. According to Chelsea FC News, the highly sought-after forward's career could change this week.

The 20-year-old had a mixed season and spent the 2021–2022 season on loan at Southampton, scoring six goals for the Saints. If he isn't guaranteed a spot on the first-team roster for the upcoming season, the Albanian international from Slough might depart Chelsea in the future.

Broja is reportedly one of Everton manager Frank Lampard's favorite players. Broja made his Premier League debut for Chelsea in March 2020 during a 4-0 victory against the Toffees at Stamford Bridge thanks to Lampard.

The race to sign Broja, who might be eager for a meeting with his former manager, will be fierce. One Premier League team rumored to be interested in the Blues striker is West Ham United.

Chelsea has few options for a center striker following Romelu Lukaku's return to Inter Milan, but the Blues are still looking to bolster their lineup before the new season starts in a month.

Raheem Sterling remains the club's top objective, and a deal is almost finished. In the meantime, Raphinha continues to draw interest despite Barcelona's attempt to undermine Chelsea's bid.

Chelsea starts a pursuit of a Portuguese star 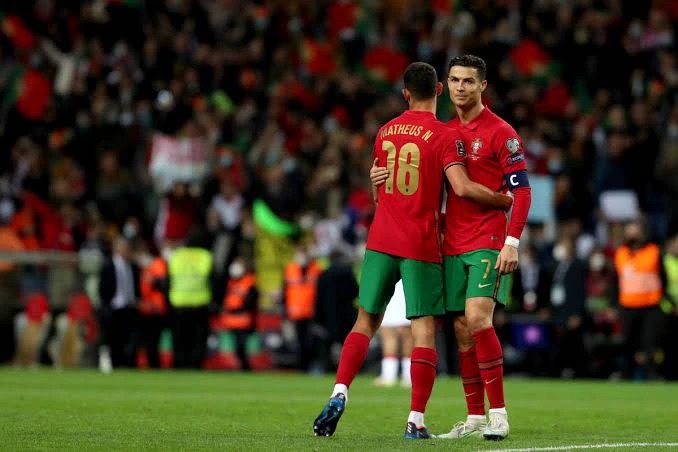 Chelsea is allegedly interested in signing Portuguese midfielder Matheus Nunes this summer. N'Golo Kante and Jorginho are both entering the final year of their contracts this summer, while Ruben Loftus-Cheek has been linked to a transfer away, making the midfield position uncertain.

As a center midfielder for Lisbon, Nunes made 50 appearances last season and provided four goals and five assists, which is a good total.

Matheus Nunes has a different energy for the Chelsea team than Cristiano Ronaldo, and he seems to be a better long-term investment.

Given that Sterling is almost nearly guaranteed to join Stamford Bridge, a move for Nunes may be the wisest course of action if Tuchel wants to create a quality team for this season.