By DedonnNewsGh (self meida writer) | 29 days

The European golden boot award is an award that is given to players across Europe who ends the season with the highest number of league goals scored. 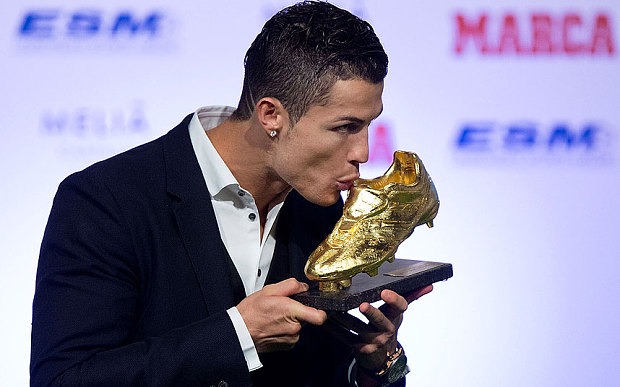 The award has been given to a lot of great players in the past with Barcelona’s Lionel Messi leading the chart as the player to the awarded most times with 6 followed by Rival Christiano Ronaldo who has four.

Other players who have won the award in the past are Luis Suarez, Ciro Immobile who happens to be the holder of the award currently 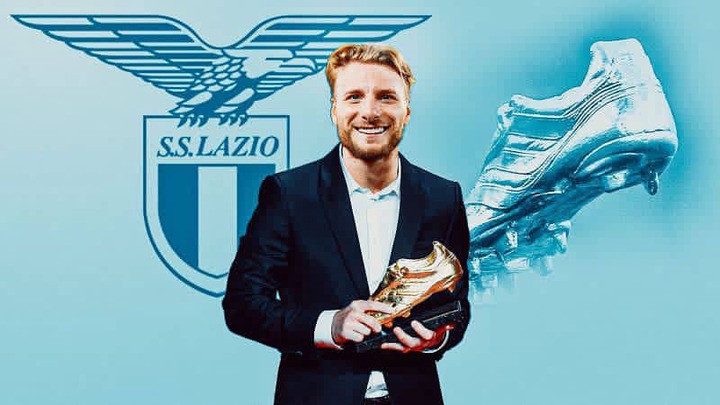 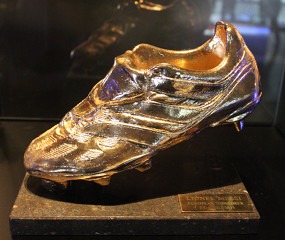 The 2020/21 golden boot race has become tight with Bayern’s Robert Lewandoski who happens to be the favorite to win the award having netted 35 goals so far followed by both Lionel Messi and Christiano Ronaldo each finding the net 23 times. 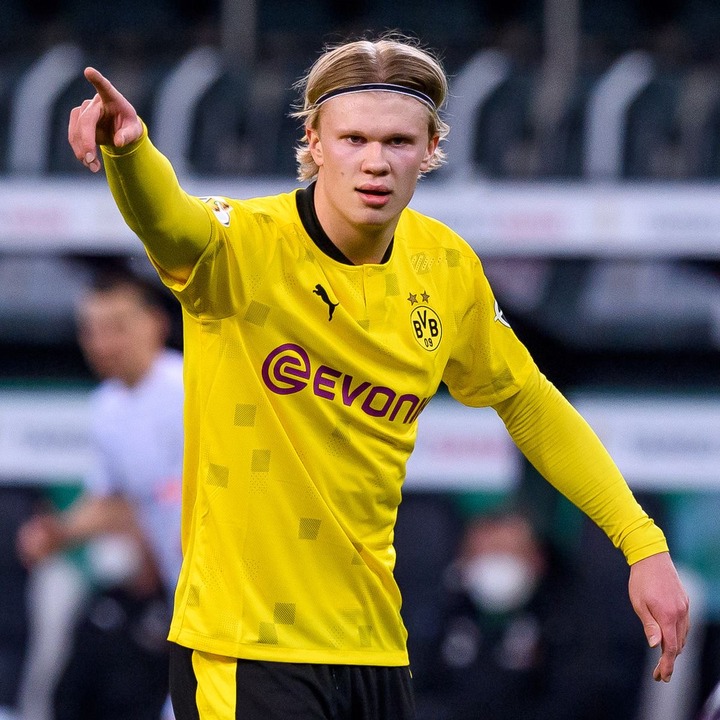 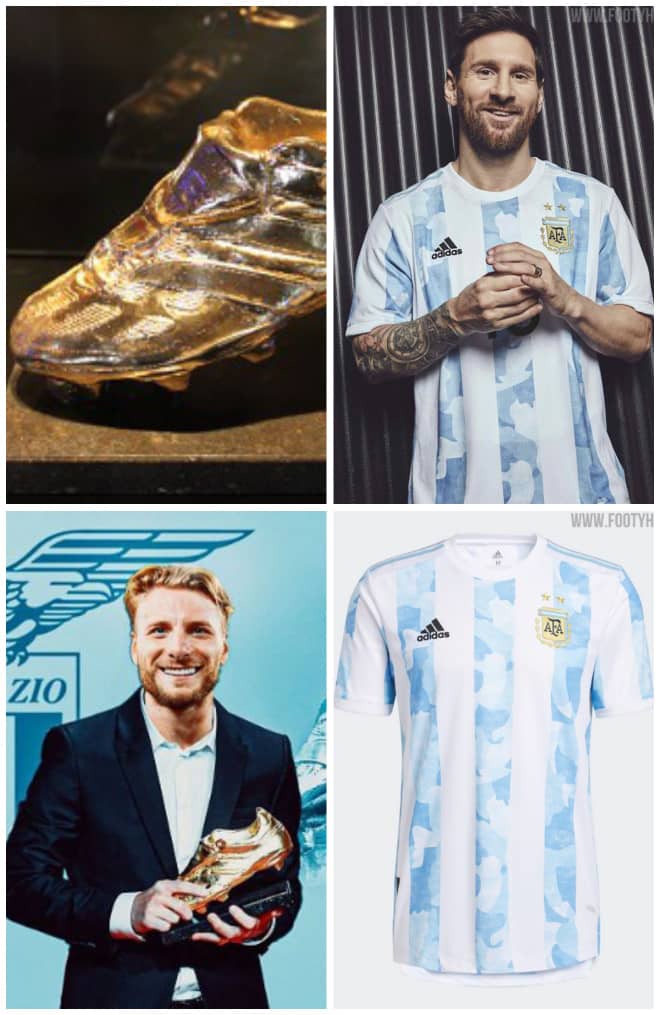 With these figures at sight and 10 games left to play, it’s obvious Robert Lewandoski has the upper hand to win the prestigious award but with players like Lionel Messi and Christiano Ronaldo to compete with, it’s too early to pronounce him as a clear winner.

Lets keep a close eye and see which player will land this year’s edition of the golden boot award.

In other news, Argentina unveils new home kit. The New Jersey will be used throughout the 2022 World Cup qualifiers as well as at the Copa America finals next summer. The Adidas kit was released early today 22nd March ,2021, a year after it was initially planned. 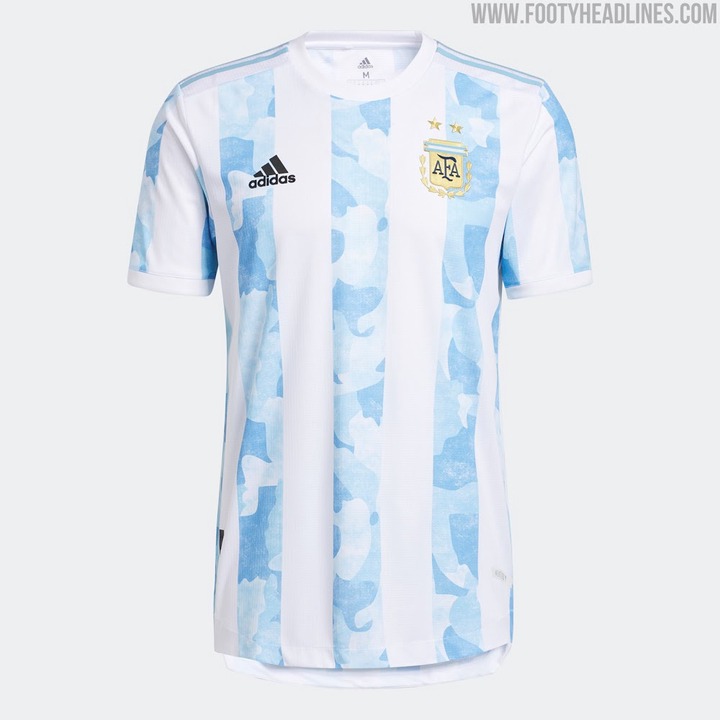 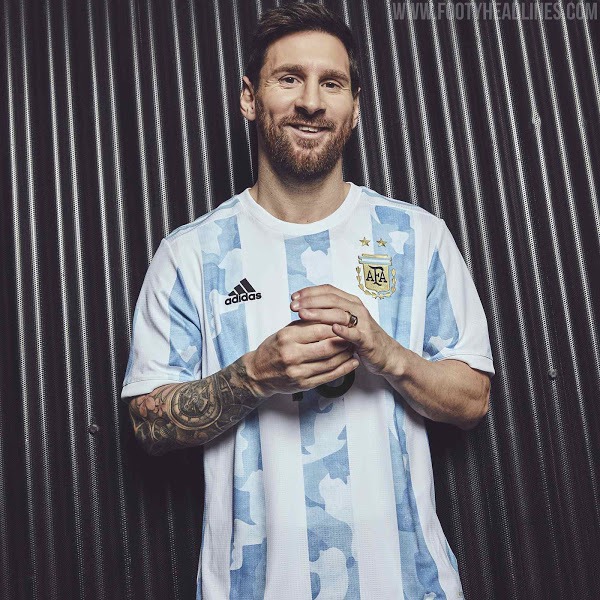 Drop your views in the comment section about who you think Will win the golden boot award as well as the newly released Argentina kits.