The 33rd edition of the African Cup of Nations (AFCON) is underway in Cameroon. Ghana, the Four-time winner is still struggling to make any success in the group stage. 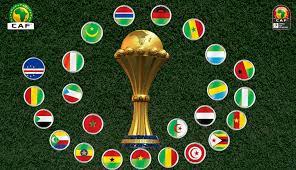 For over two decades, the Black Stars of Ghana were the most decorated team in the history of Africa Cup of Nations with four titles; a record Ghana held before being overtaken by Egypt (7 titles) and Cameroon (5 titles).

The Ghana Black Stars, who have been tagged among the Afcon 2022 pre-tournament favorites to take the trophy, have endured a barren period of 40 years, since their last victory in Libya 1982.

Though Ghanaians have full hope in this current Ghana squad, the outcome of the team’s matches so far has waned any hope of wining the trophy.

In their maiden appearance 1963, the Ghana Black Stars, led by coach Charles Kumi Gyamfi, hosted the 4th edition of the Africa Cup of Nations, and opened their Group A campaign with a 1-1 draw against Tunisia. They went on to beat Ethiopia 2-0 to top the group and reach the final. The Black Stars won their first title by beating Sudan 3-0.

Ghana as the defending champions, retained their trophy, given them the second win in 'Tunisia 1965' tournament. They beat DR Congo (then Congo Leopoldville) 5:2, in their opening Group B game, and Cote d’Ivoire 4-1 to top the group with maximum points and secure their place in the final match against the hosts nation Tunisia. Ghana again beat Tunisia 3:2 to emerge winners. 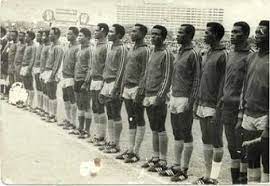 Ghana, in 1978 hosted the Africa Cup of Nations for the second time, and won the title for the third time. They beat Zambia 2:1 in their opening Group A match, and draw 1:1 with Nigeria. They further beat Burkina Faso (then Upper Volta) 3-0 to reach the semifinals; and defeated Uganda in the final to win their third AFCON title. 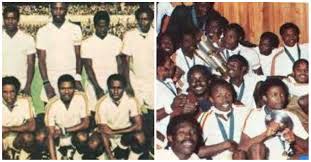 Again in Libya 1982, the Black Stars led by Coach Charles Kumi Gyamfi, became the first African team, to win the African Cup of Nations (AFCON) titles for the fourth time. They emerged victorious in a 7-6 penalties kicks against the host nation Libya, to add their fourth title. 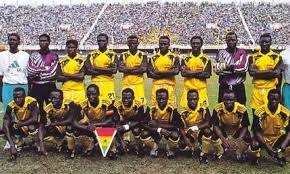 In my view...and in the views of many Ghanaian sports fans out there, the poor performances of the Black Stars, can be attributed the leadership of the Football Association, and the teams new coach, Milovan Rajevac.

With just 1 point in C,(with Egypt 7 point and Gabon 4), can Ghana still make it to the AFCON 2022 final, and end their AFCON hoodoo, with Premier League big stars like Thomas Partey (the influential Arsenal midfielder), Jordan Ayew, Daniel Amartey and Coach Milovan Rajevac - the Serbian who led the team to the Fifa 2010 World Cup quarter-finals in South Africa? 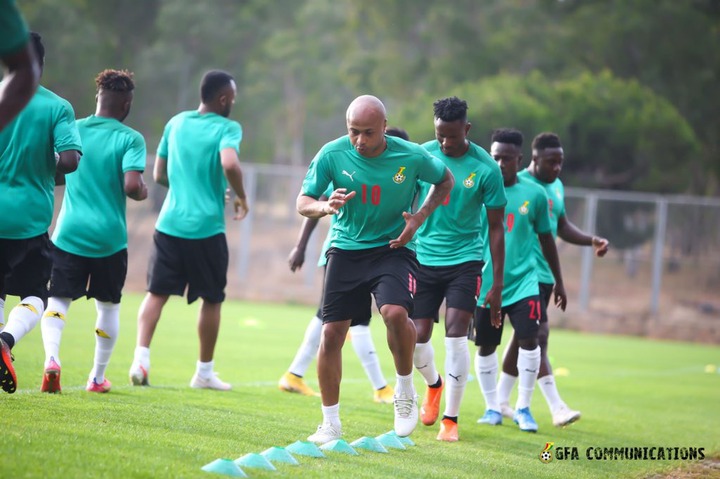