Spain Is Ranked The 4th Country With Most Valuable Squads In Euro2020, See The Top 10 Squad Values

On the 11th of this month, the 2020 UEFA European Championship, often known as Euro2020, will begin. The tournament, on the other hand, will begin and end on July 11th. Several European countries who qualified for this event have already confirmed their participation. 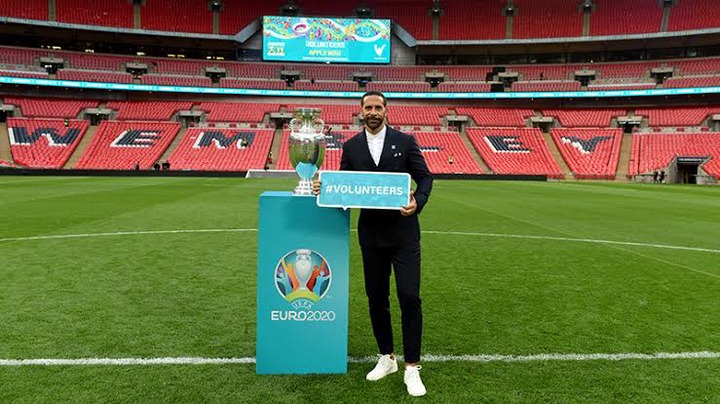 Spain is ranked fourth in the Euro2020 with the most valuable squad; the country is expected to compete with a squad worth €906 million. Portugal is ranked fifth, with €872.5 million in player value. 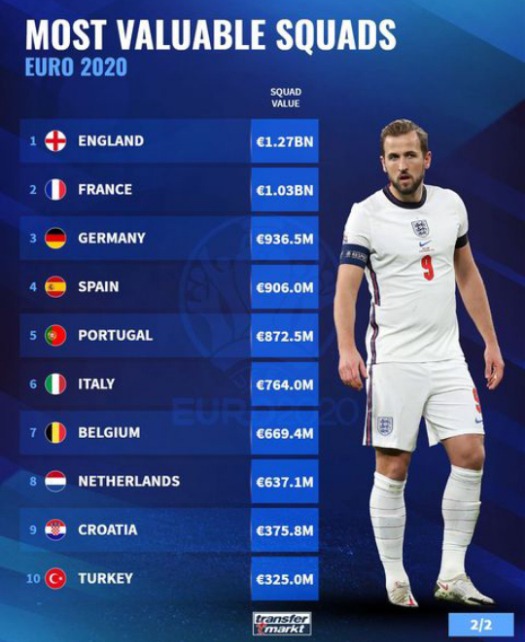