The 2022/2023 Spanish laliga season has just began, most of the players are playing well in other to help their team win the league title or be at a safer side at the end of the season.

Most of the newly signed players are also trying to have a good start by putting in a lot of efforts in every single game they play in other to always be in the first eleven of the team in every game they play and also make their fans happy.

Fc Barcelona started their 2022/2023 season by playing their first game of the season against Rayo Vallecano.

Player rating is done by accessing the players individual performance in the game, that is chances created, goals scored, assist given and other information of the players.

Today after the game against Rayo Vallecano, here are the player ratings of Fc Barcelona:

Starting from the goal keeping side we have Marc Andre Ter stegen, he was rated 6 out of 10 in today’s game.

The goal keeper was outstanding in today’s game by making 3 crucial saves to prevent Rayo Vallecano from scoring.

At the defense, Ronald Aroujo was also rated 7 out of 10 due to his clearance and some aerial duels he won.

Eric Garcia, Jordi Alba and Andreas Christianson were all rated 6 out of 10 in today’s game.

Frankie De Jong was rated 8 out of 10 though he was a substituted to play only 15 minutes due to his performance in the game. 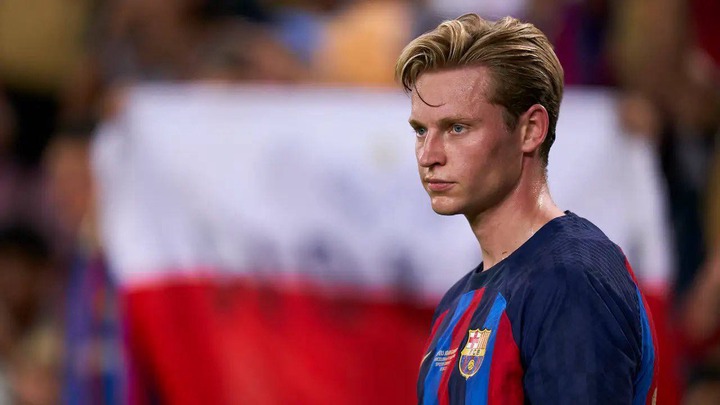 In the striking roles, Robert Lewandolski was rated 7 out of 10, Ousmane Dembele 7 out of 10 and Raphina also 6 out of 10.