Black Stars head coach Milovan Rajevac has finally submitted 28 players for the imminent Africa Cup of Nations. The final squad is made up of five local players and twenty three foreign-based players. Even though the entire players are expected to get the game going for the Senior National team, there are some players who will be required to step up and make an impact for the National side in the competition. They will be needed in sticky moments to lead the charge on behalf of their colleagues. 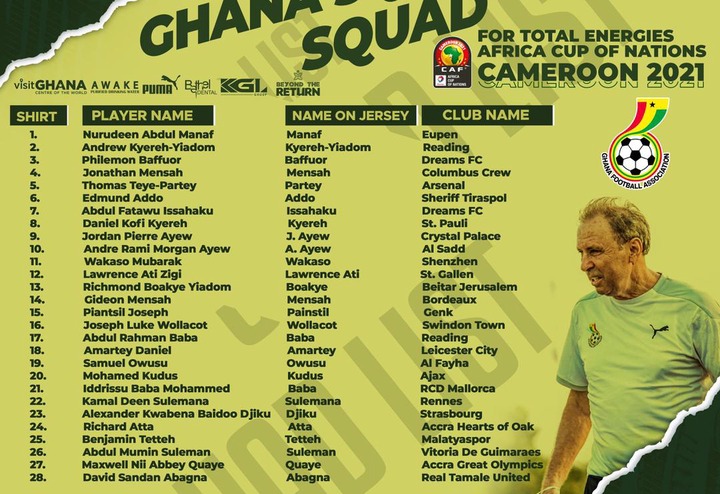 The first player expected to be the game changer for Black Stars is skipper Dede Ayew. The former Swansea City winger has spent remarkable years playing for Black Stars at the biggest stage. After making his debut appearance for Black Stars during the 2008 Nations Cup, Dede Ayew has gone on to play for the team, amassing enormous experience. The Al Sadd marksman will be relied upon to salvage the situation especially in critical situations. His assists and goals are vital for the team to progress from Monday when Black Stars play against Morocco. Scoring from open play or the spot or any other way to get points for the team will be his major task on the field of play. His rich and enviable experience is what is needed by his colleagues as they aim for the ultimate. He is a key figure and ought to let that reflect on the pitch. 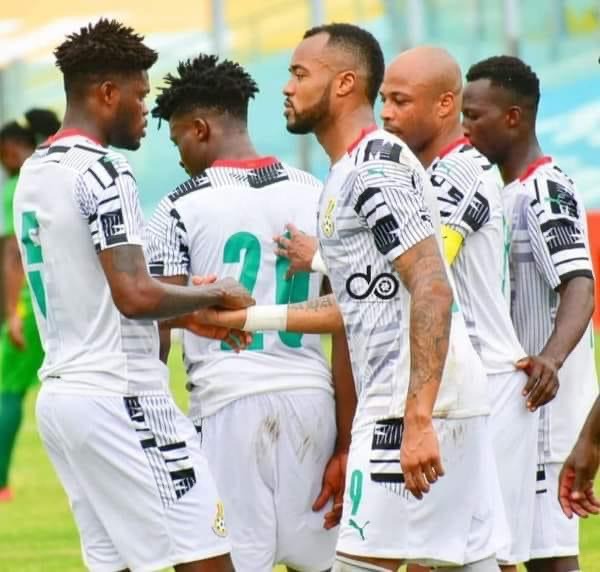 Jordan Ayew is the next player that will be expected to rise up to the occasion and get the team going during the tournament. This is the moment to unleash his scoring prowess and fetch goals for the team. The number of years spent in featuring for the team in major competitions must be a source of guidance for what he must do on the day. The Crystal Palace forward must give directions to the team in the opponent’s dangerous area or the final third. 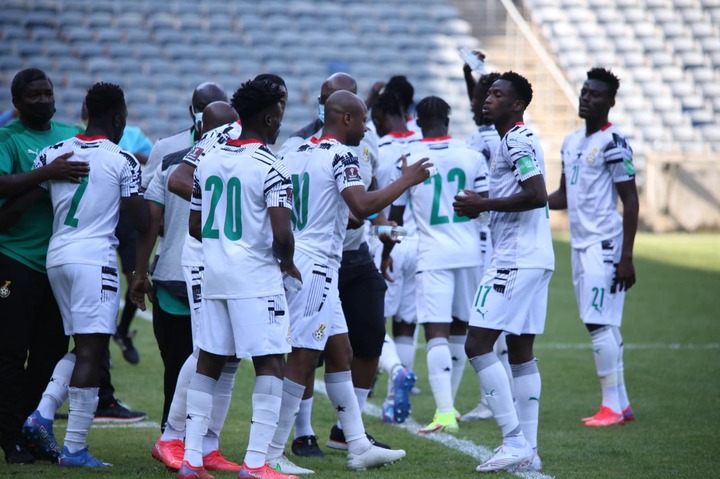 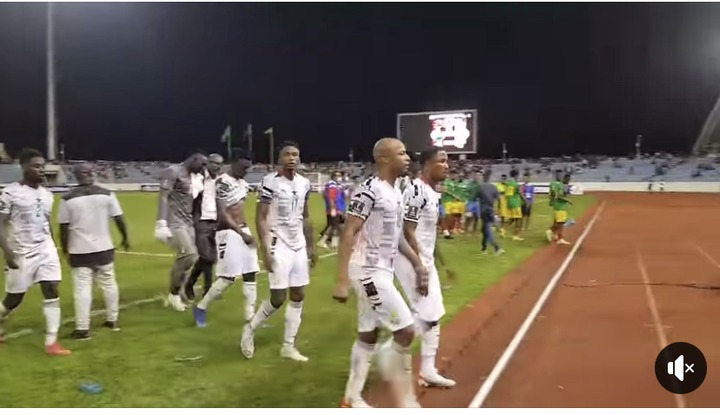 Thomas Partey appears among the players who are anticipated for making the difference for the Black Stars of Ghana. The Arsenal star has loads of work to execute for his side in the hunt for glory. His current form in the English top flight must bear fruit for National side. He is expected to conquer his area of operation and lay proper foundation for the teammates to benefit.

Daniel Amartey will be expected to marshal his men at the rear and shield balls from making their way into the net. His stupendous performance for Leicester City is what is required to be replicated for the Senior National team through out the competition.