This week marks a new La Liga Santander season [2022/23], after three months break - and the quest for a team of the week based on players' performances, here is Week 1 team according to sofascore statistics. 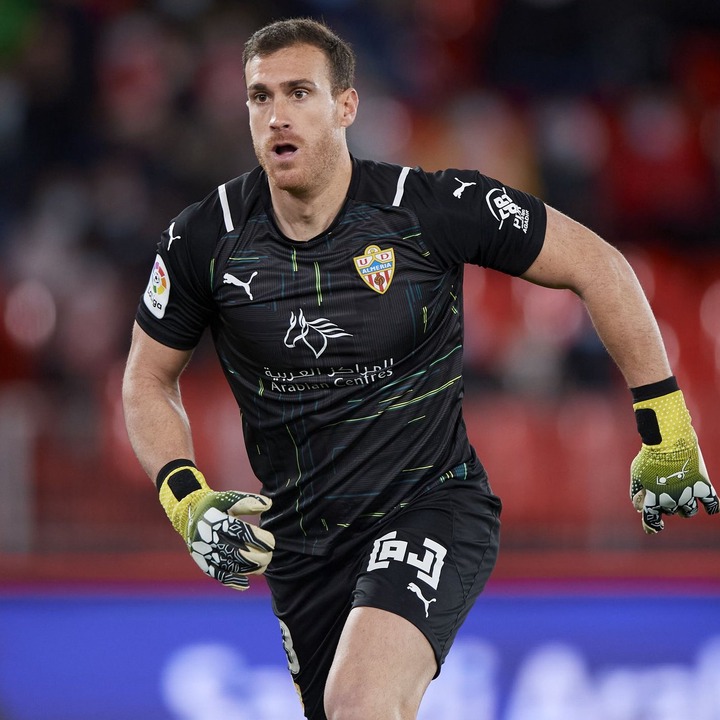 First debut for UD Almeria in La Liga, the 32-year-old was a great deal for Real Madrid earning him the goalkeeping spot. He made the most saves (13) of which 10-were from inside the box more than any other goalkeeper alongside the highest-rated player this week (9.0), although on the losing side. 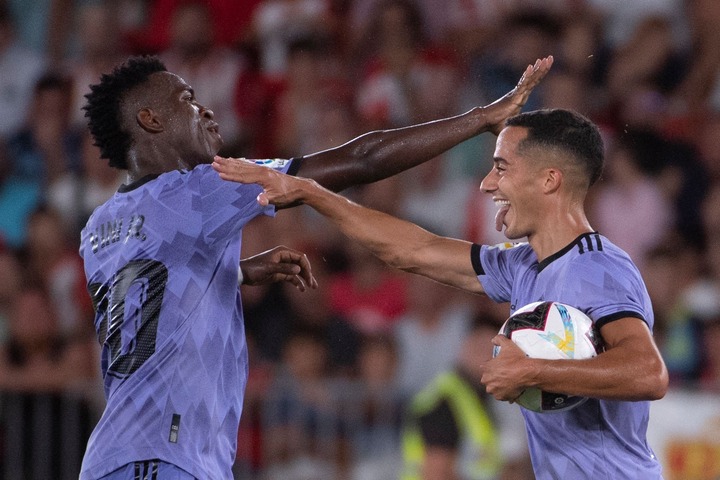 Deputized for Carvajal, Vazquez's performance was a memorial one, got Madrid the equalizer out of his 3 shots attempts before teammate David Alaba handled them a hard-fought victory.

7 interceptions, 91.7% pass accuracy, 3 tackles and 3 won ground duels, Pezzella was a nightmare to Elche as his side won without conceding [3-0] with a brilliant clearance off the line. 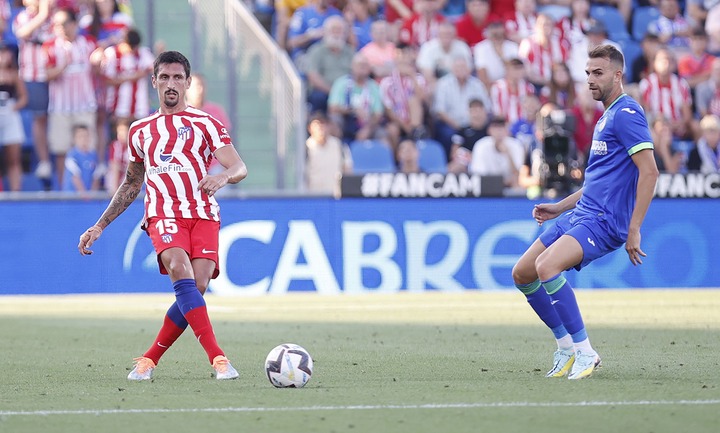 Record their 23 games unbeaten run against Getafe, the duo were very blazing in defence, kept Jan Oblak less busy in the goal post as they kept a clean sheet. 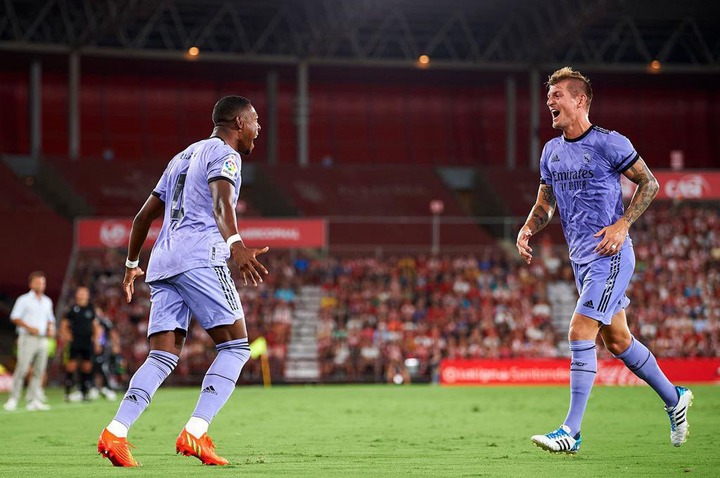 Continue to be the possession genius, the German international as usual was very impressive in the midfield with the most touches (115) and pass accuracy of 96.4% alongside the third highest rated player to Villarreal Dani Parejo and Real Sociedad Mikel Merino. 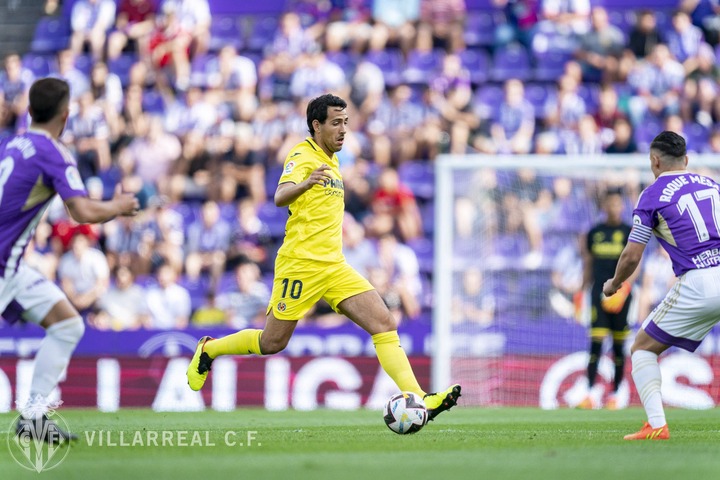 A 1-0 win escape from Cadiz, his assist made that huge difference as they picked all 3 points in their first game of the season -earning him a feature in this week's team alongside Parejo and Kroos. 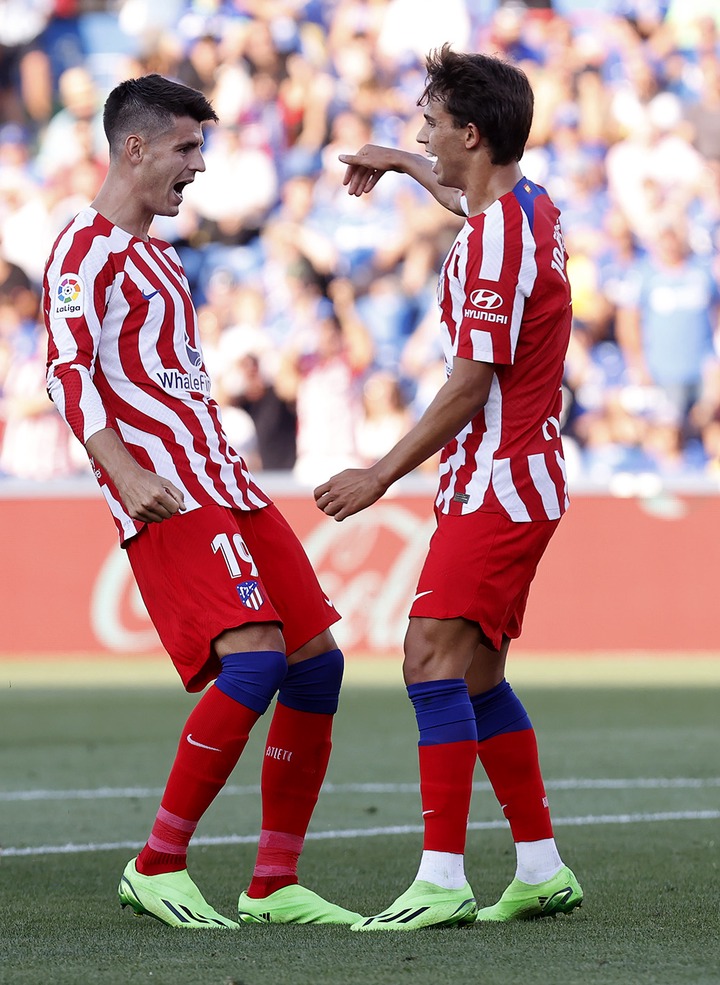 The perfect attacking duo in La Liga this week comes down to Felix and Morata. Paired upfront in their trip to Getafe, they delivered sensationally - Felix with the hat-trick assists and Morata with the brace to record their first win of the season. 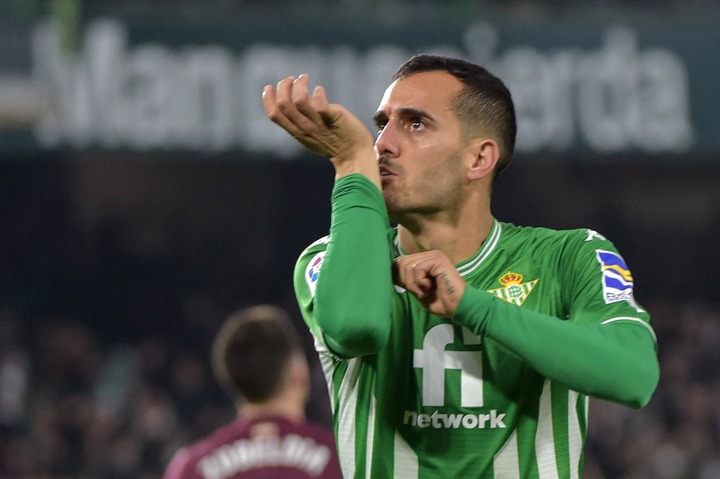 Juanmi's great works in the wings gave his side their first win of the season. His brace and Borja Iglesias's goal settled the difference against Elche, enough to pair up Felix and Morata in the team of the week. 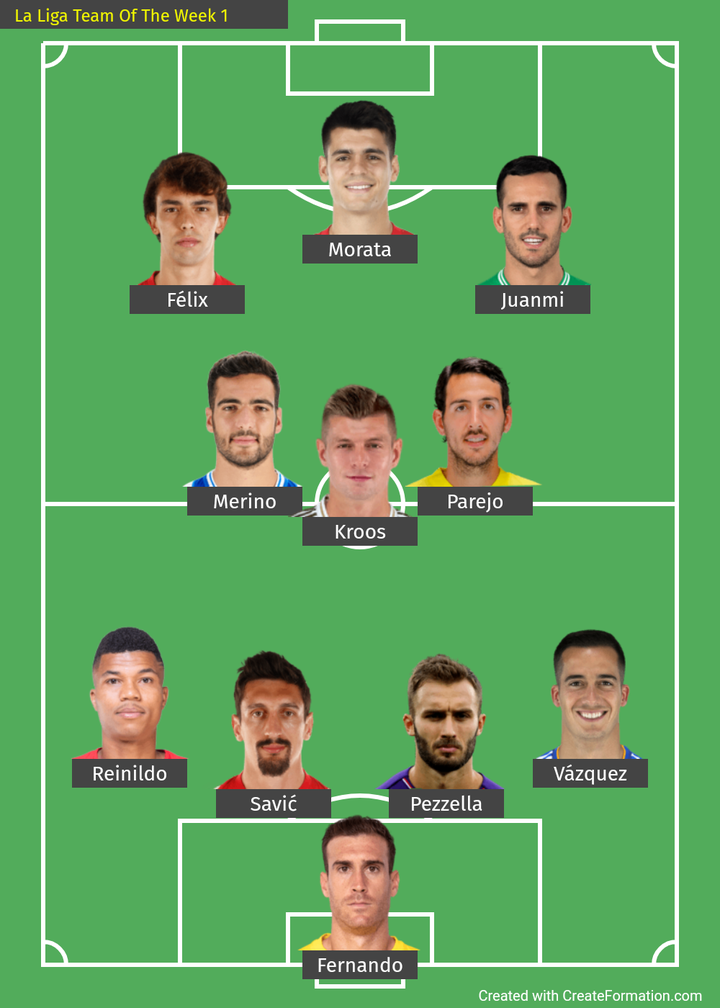 What are your thoughts on this team, who is missing?