Why Not Call Me If You Can Call A Player Who Plays in Qatar?- Player Criticizes Squad Selection

By JNTurkson (self media writer) | 14 days ago

Some of the players in 32-man squad named by Black Stars new coach, Milovan Rajevac has faced some opposition. Renowned broadcaster, Mr. Dan Kwaku Yeboah questioned why English 4th tier goalkeeper, Jojo Wollacott was included in the 32-man squad while there are better goalkeepers in the local league who could have been selected. 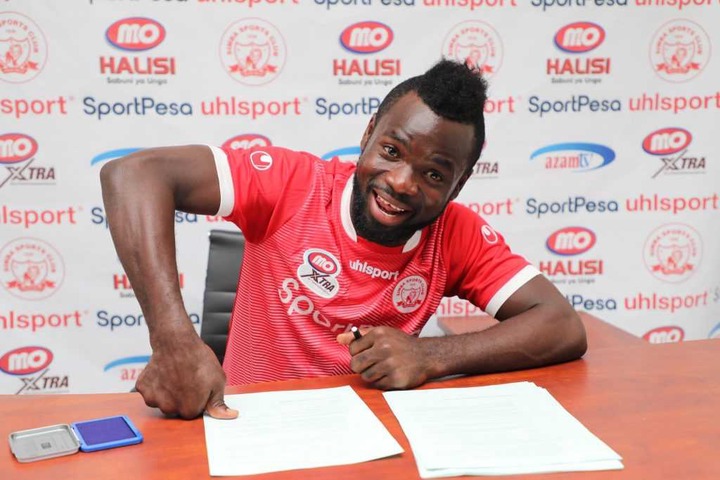 Bernard Morrison, a Ghanaian player who plays for Tanzanian top-flight league, Simba SC has also criticized the squad named by the coach. He questioned why he was not selected if the coach could name a player who plays in Qatar as part of the squad. The player believes he has what it takes to compete with the players from abroad. 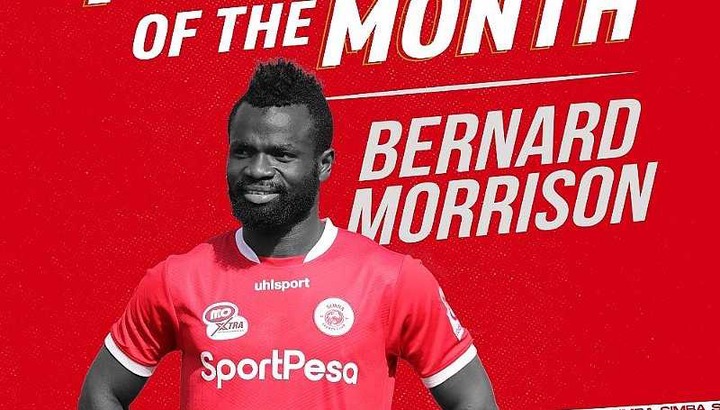 He explained that the foreign coaches for the Ghanaian national team always have their eyes on players who plays in Europe unlike coaches of some of the other African countries. He gave several examples of players who play in the African leagues but have over the years been selected to play for their national teams. He cited Emmanuel Emineke as an example, adding that the player used to play for a divisional team in South Africa but was selected to represent his country, Nigeria. He added that the player went on to become one of the best national team players which later secured him a place in the Turkish league.

Andre Dede Ayew is the only player in the squad who plays in Qatari league for Al-Saad. Ghana plays Zimbabwe on October 9, 2021 as part of 2022 World Cup qualifiers.

What do you make or the players statements? Kindly leave all your comments below. Hit the FOLLOW button to receive newly published articles. LIKE and SHARE the article.