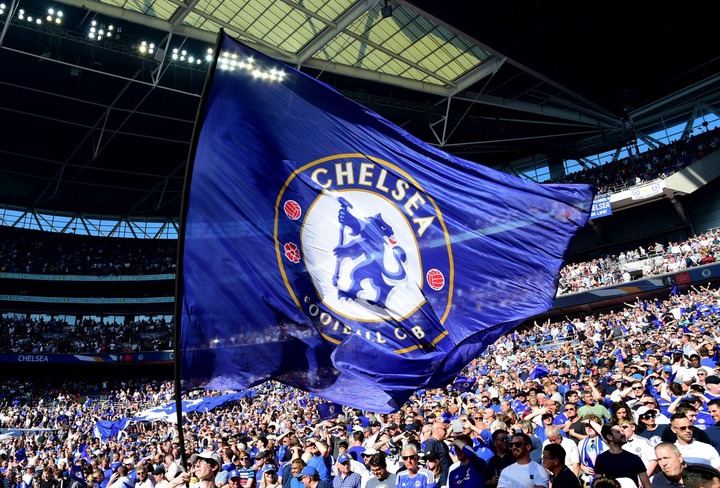 A big conundrum is reportedly unfolding at Chelsea's camp concerning the contract issue of Germany center back, Antony Rudiger. The 27 year old has 9 months left on his contract and will be a free agent in June 2022, as a result Chelsea transfer chief, Marina Granovskaia has been negotiating with Rudiger and his entourage for some time now but seem not to be reaching a compromise. It was reported yesterday that Chelsea coach, Thomas Tuchel has personally stepped in and has advised the club to extend his contract, alongside Andreas Christensen and Ceaser Azpilicueta as he he counts on them in his longterm plans.

Nonetheless new from Blues camp says Chelsea and Rudiger are still no where close to agreeing an extension after Chelsea offer fell short of the German's expectation. Rudiger currently takes £100,000 a week and expected a mammoth rise in his wages considering his contributions over the years and the crucial role he continues to play in the team. Reports stated the Germany wanted a 100% increase, thus holding out to £200,000 a week to sign the contract. 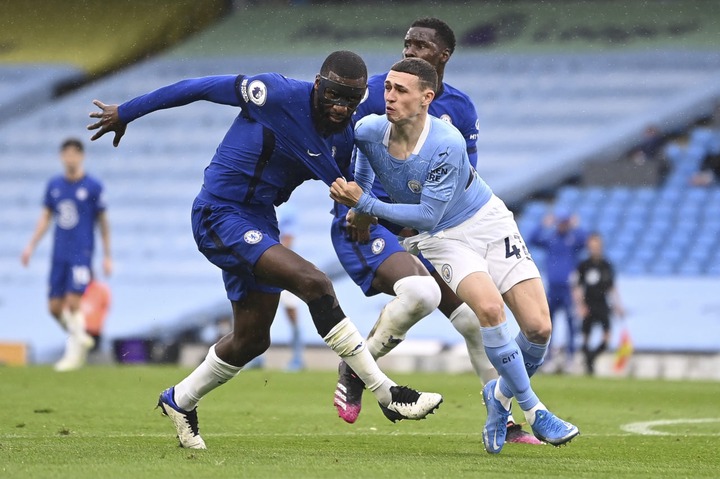 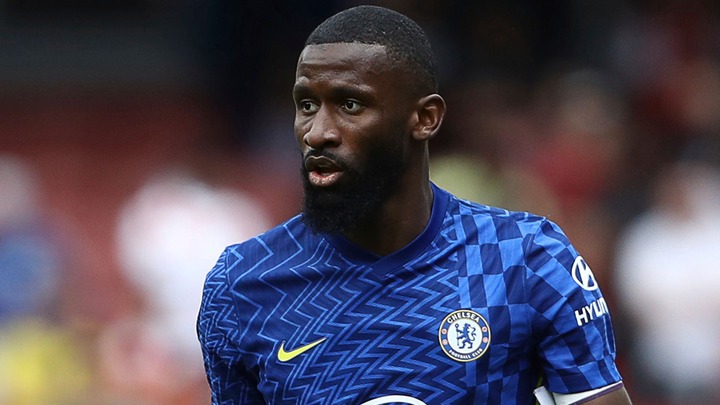 However in Chelsea's new offer the club is only willing to hand him a 30% rise, thus £130,000 a week, which the defender loath to accept and has decided snub the renewal. If both parties continue to maintain their stance to January, then it would mean Antony Rudiger would be free to enter negotiations with other clubs and reports say he has already emerged on the wishlist of Real Madrid and Bayern Munich.

With Rudiger being an integral member of Tuchel's squad, the club may be forced to improve the contract terms for him to stay, but if they remain reluctant, then their search for his replacement will begin soon. The Blues were heavily linked with Sevilla defender, Jules Kounde in the summer window but were unble to land the French international and may relaunch another attempt to sign the French star if Rudiger's extension doesn't materialize.

Popular Footballers who lost their lives