Wonders were stunned at home by the Miners, courtesy forward, Eric Esso’s solitary goal in their opening 2021/22 Ghana Premier League fixture. Acheampong, who was appointed in place of the departed Ignatius Osei Fosu, was the only technical man on their bench due to delay in some paper works of other technical team members by the Ghana Football Association, according to the club. The club further announced that, Acheampong’s playing squad was to further be depleted with almost seven of their players ineligible for the game three days to their opening fixture. 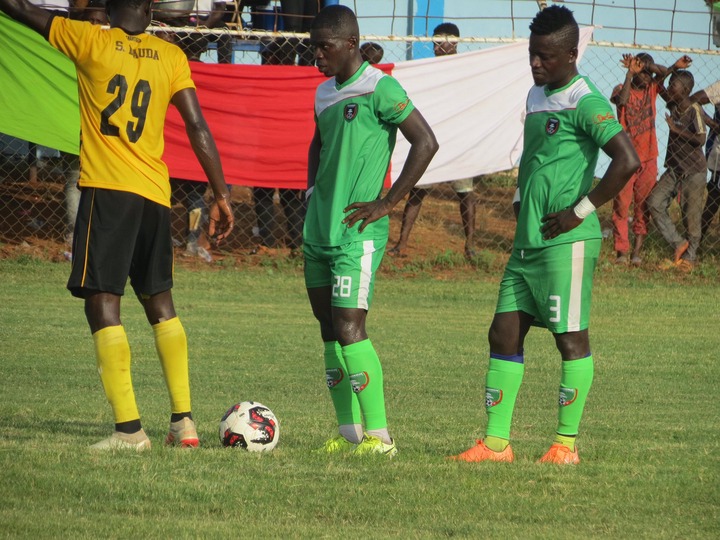 Yaw Acheampong said after their 1-0 defeat to AshantiGold at the Nana Fosu Gyeabour Park on Sunday. “I think it’s very very disappointing but there ware challenges because if you look at my technical bench, there was no assistant, nothing. “We got to know on our way here that all the technical men cannot be on the bench. “So I was the only person on the technical bench during our game. “Then on Thursday we go to know that about five or six of our players cannot play because the FA had rejected them. “AshantiGold made use of the single opportunity they created to score and I think it’s a big lesson to us.” Yaw Acheampong said. 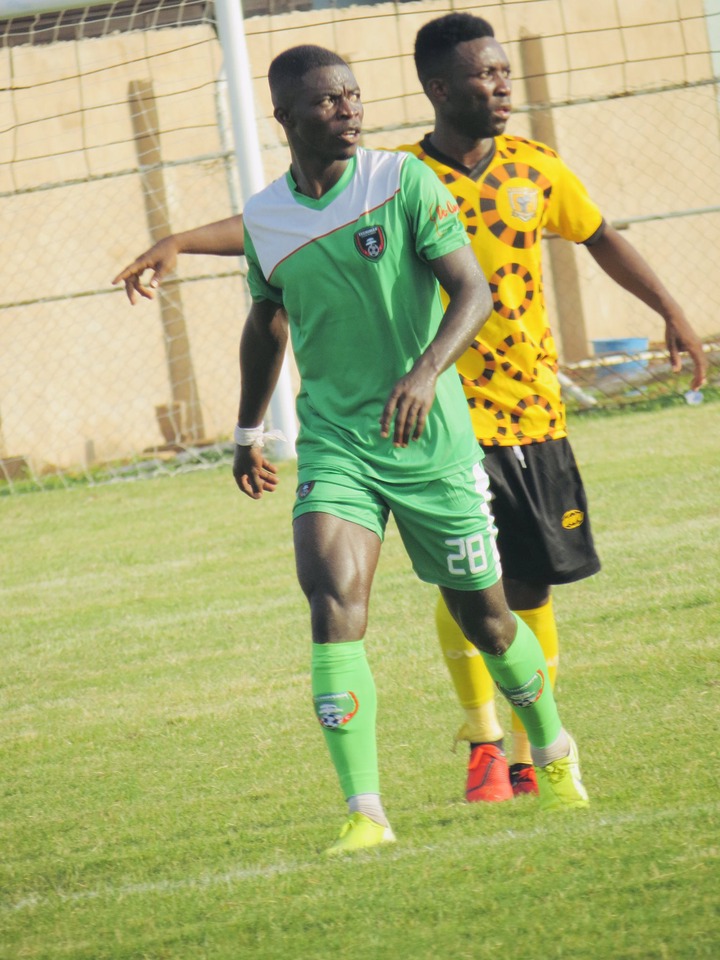 Yaw Acheampong joined Techiman Eleven Wonders after parting ways with Medeama SC as an assistant to Yaw Preko who has equally left the Mauve and Yellow. Acheampong, an Olympian from the 1992 bronze winning squad, previously coached AshantiGold, Great Olympics and Elmina Sharks. Below is the full results of the match day one across various venues.

Do you want to push more weight on the bench press? Follow these guidelines?