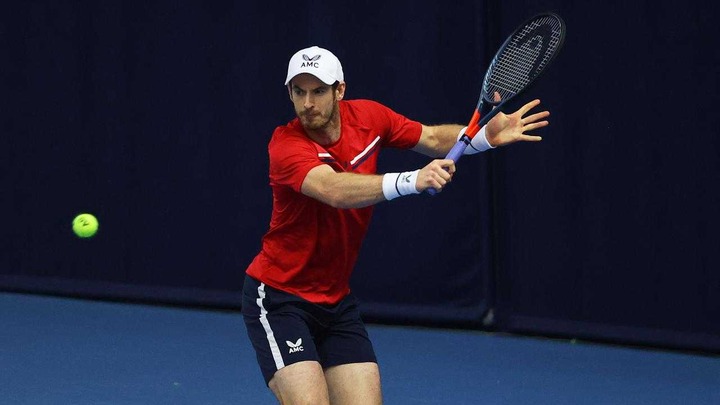 Andy Murray, the former world number one who is now ranked 118, has been given a wildcard to play in this year's Miami Open, which will be his fourth tournament of the year.

In his first event in 2021, he reached the final of the Biella Challenger before exiting Montpellier in the first round and Rotterdam in the second.

Andy Murray is confident that he can still compete with the best players in the world and that he will win Wimbledon for the third time in his career. 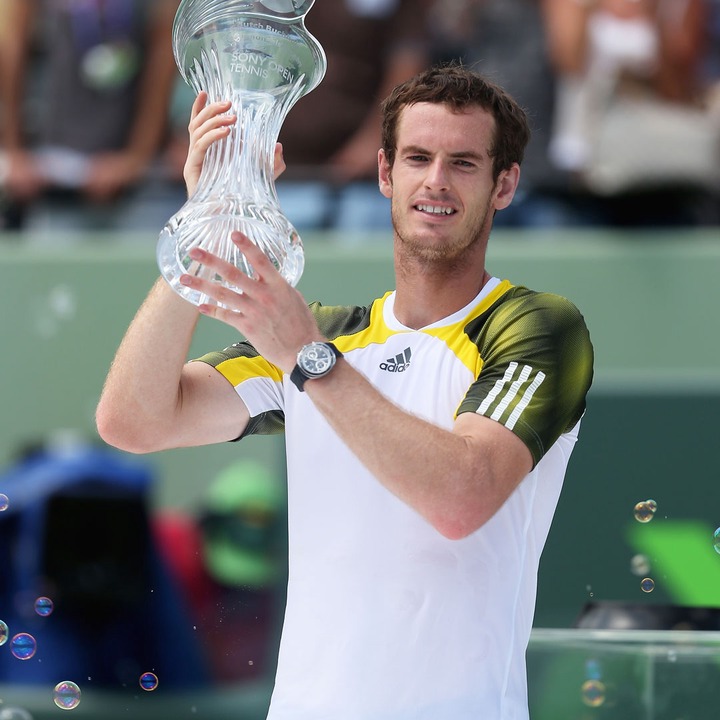 Due to two hip surgeries, the 33-year-old has had a tough time returning from injury layoffs.

However, the three-time Grand Slam champion thinks there is still a possibility he will win Wimbledon this year if he can build some momentum, which he hopes to do this week at the Miami Open. 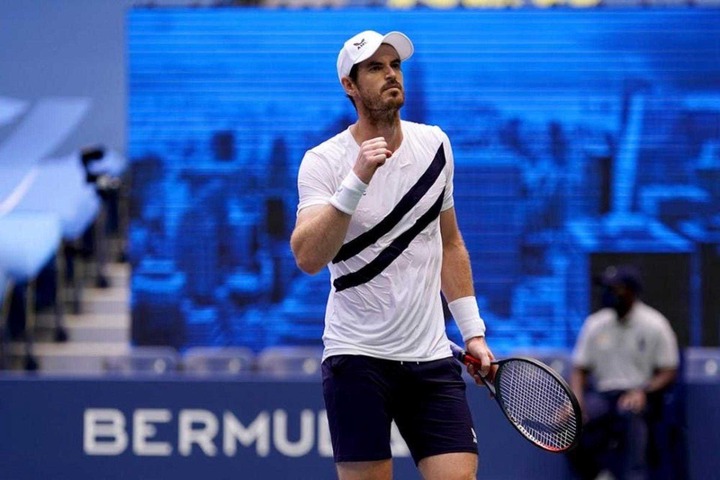 Murray claims that now that he has had more game time and practice, he expects to perform better at the Miami Open than he has in his previous three tournaments. 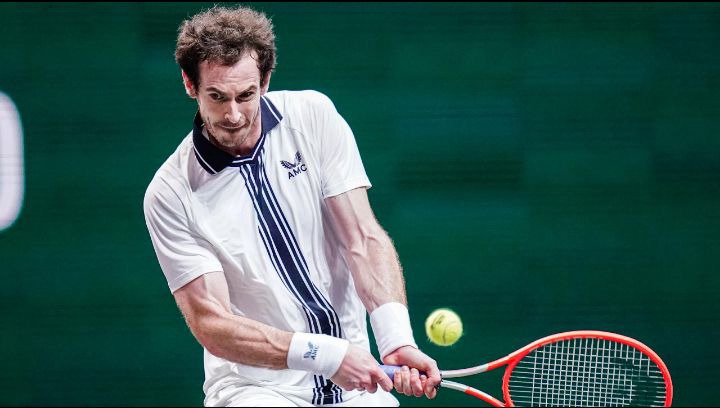 He said, he expect a lot more than what he shown in the three tournaments he have participated in so far, He also said, There is definitely more consistency there.

15 Ways to Improve Your Focus

15 Ways to Overcome Struggles in Life