Timo Werner is finally set to get his wish this summer and make a Chelsea exit after the comments made on pre-season tour caused a fallout with manager Thomas Tuchel.The Blues are ready to take a financial hit to offload the wantaway German, who is set to leave Stamford Bridge for a little more than half the price the London club paid for him just years ago. 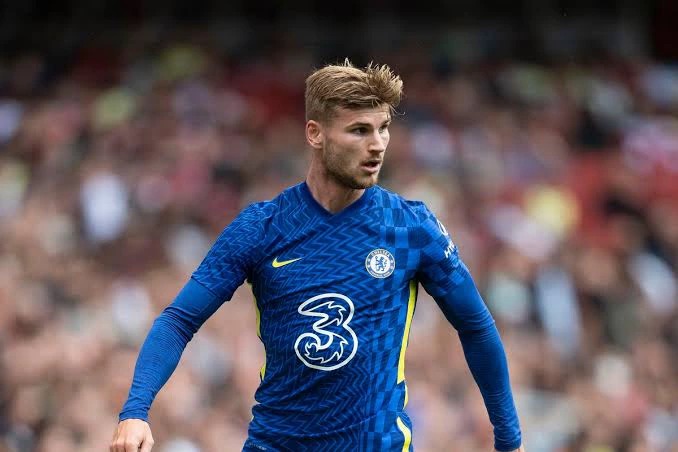 Chelsea and Leipzig have agreed a fee of around £25million including add-ons for Germany forward Werner. Werner, 26, spent a prolific four years at Leipzig before moving to Chelsea, scoring 95 goals in just 159 games.

It is claimed Werner and Tuchel have fallen out over his playing time and the role he plays in the manager’s system. And the forward himself made it clear he was at least thinking of leaving when spoke in pre-season. 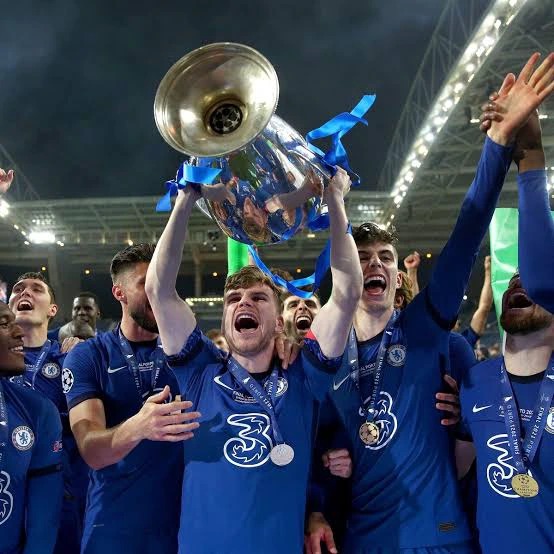 According to multiple reports, Werner’s set to return to Leipzig for perhaps as much as €25m, which is still half of what we paid in 2020. That sounds not great depreciating faster than a German luxury sedan! but considering Werner’s performances and wages for us, that’s probably not a terrible deal given the circumstances. 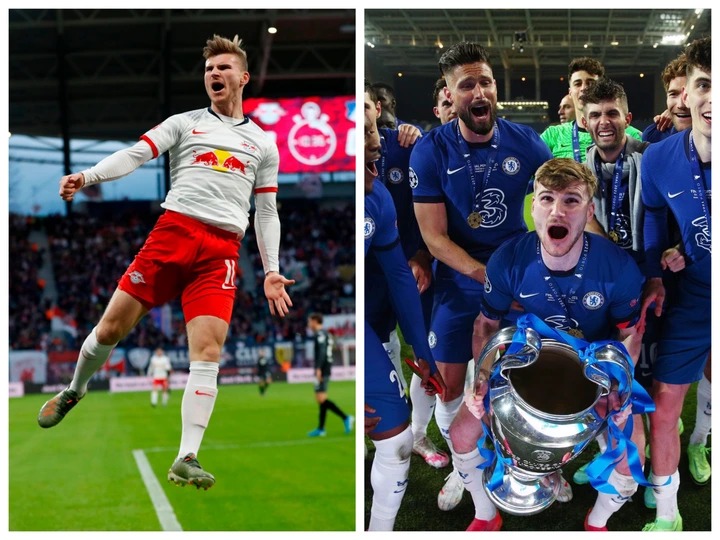 And it’s certainly better than any sort of loan arrangement, which is what the original expectations were when these rumors first popped up.