Accra Hearts of Oak have been having some good moments since the appointment of their head coach Samuel Boadu. Defensively, they were very sound having recorded two spectacular clean sheet under his regime. The momentum of the team was on point and this has made them potential title contenders.They had scored 6 goals in two matches conceding none against two tough opponents. WAFA SC and Aduana stars.

They have made some quality signings to add to their side to make them challenging. Their striker Victor Aidoo who has bagged 7 goals in 15 appearances to his name is one of the hottest strikers in the league recently as a result of his composure and calmness in front of goals. They were unbeaten in 6 consecutive matches but that glory ended after they lost to Ashanti Gold SC by 1-0. 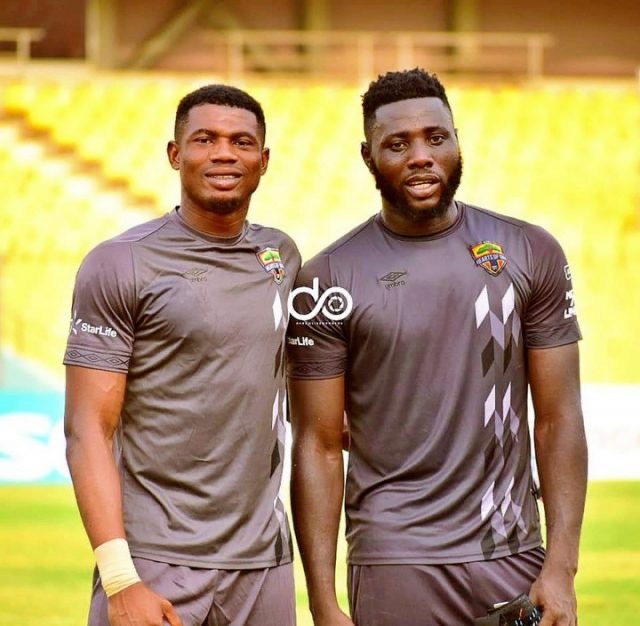 They have received a massive boost as two of their goalkeepers Richard Attah and Richmond Ayi returned back to training after they were sidelined for a very long time. These two keepers are the first and second goalies for the club respectively.Richard Attah is one of the best shot-stoppers in the league as a result of his fine saves and athleticism. He received a black stars call up in the just ended Africa Cup of Nations qualifying group matches against South Africa And São Tomé and Príncipe last year.

Their absence meant a big blow for the phobians but their third goalie Benjamin Mensah has kept the team going after demonstrating a magnificent performance which was highly valued and appreciated by their fans in general.These were the words of their gaffer who expressed his intrigue feelings and satisfaction as the duos returned back from injury. 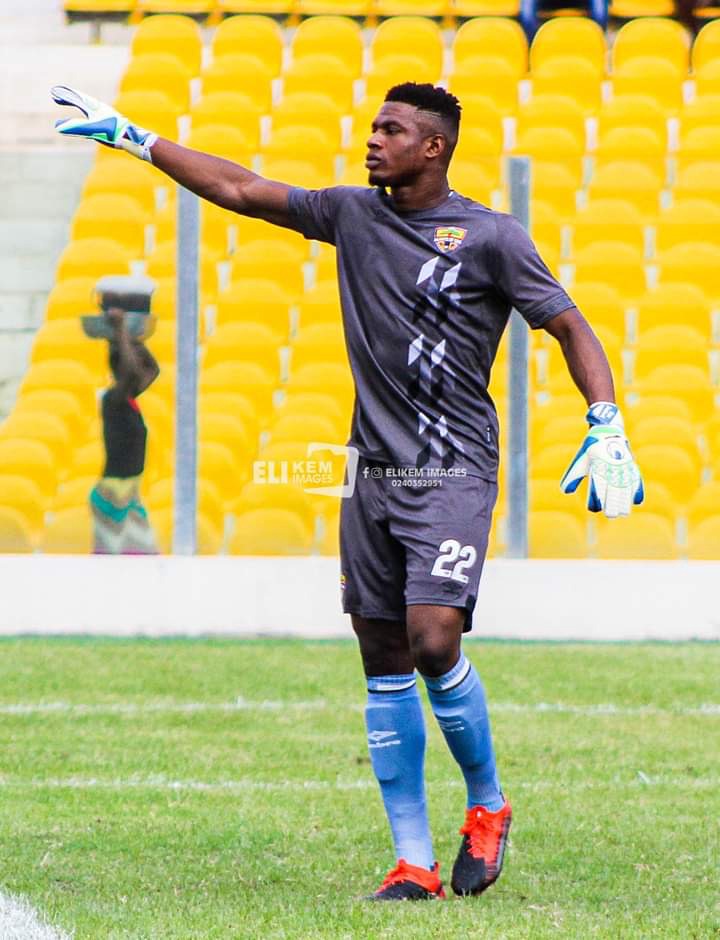 “Accra Hearts of Oak goalkeepers Richard Attah and Richmond Ayi joined their colleagues at the training yesterday ahead of the Ghana Premier League week 20. They missed two games, Against Aduana Stars and Ashgold due to injury." The coach added.

The rainbow boys currently sits 4th on the league log, and they take on Accra based club Inter Allies who occupies the very last spot position on the league log at 18th, on Sunday 18th April, 2021 at the Accra Sports stadium at 6:00pm. A win for the phobians will take them to second spot on the league log. And goalkeeper Richard Attah might return back to the goalpost to take back his position as number one. 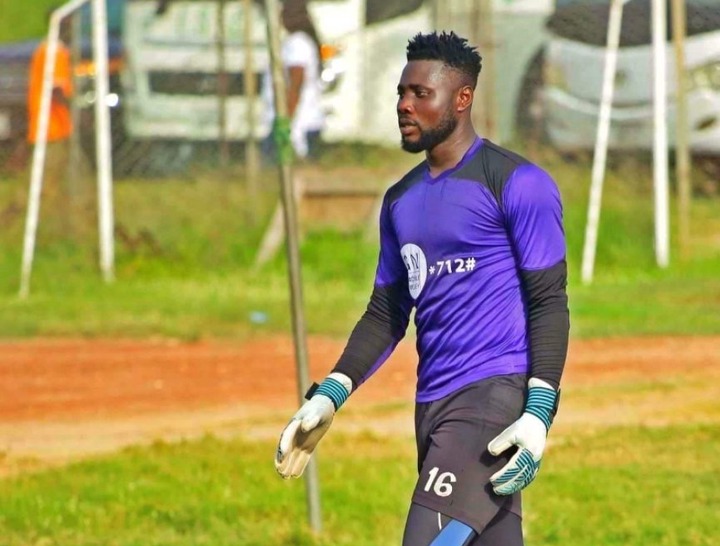