Top 4 Soon To Be Free Agent Players And Their Possible Destinations. 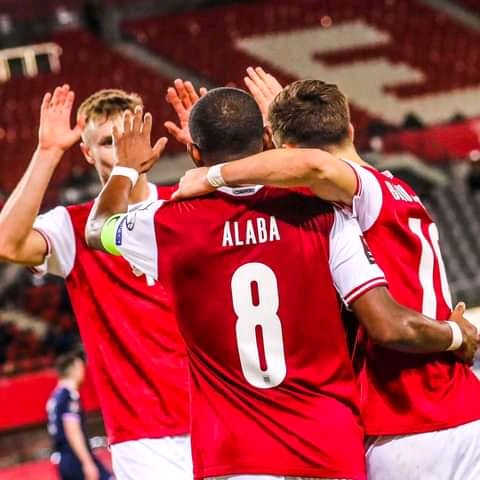 David Alaba has been at Bayern Munich close to a decade but his contract with the Bavarian expires at the end of the season and as the Bavarian has Stated that He will not sign at extension and is free to talk with any club .Pini Zahavi the agent for David Alaba have stated that Real Madrid and Barcelona are still leading the race for the center back . But a move to Real Madrid is likely to happen report states he has a 4years Pre contract agreement with them 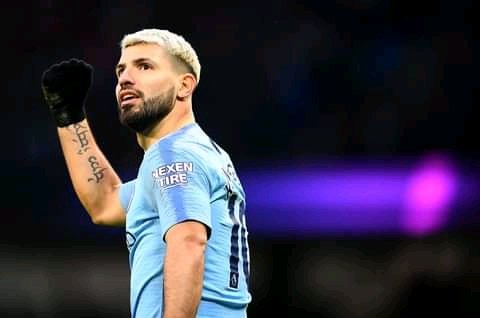 Sergio Aguero signed for Manchester City a decade ago and his contract expires at the end of the season . He is been link to PSG, Barcelona, Chelsea and Juventus Turin . 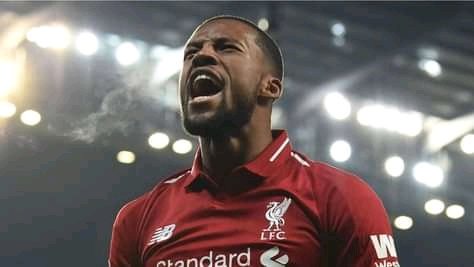 Wijnaldum signed for Liverpool in 2015 and his contract expires this close season and is strongly linked to Barcelona for a re union with his formal national team Head coach . So a move is likely to happen 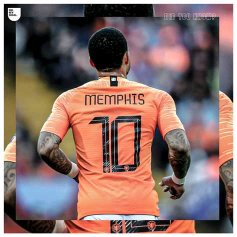 Memphis Depay is likely to sign for Barcelona as Ronald Koeman has made him his top target for the transfer . His contract expires this close season and will not sign an extension with Lyon.