Atletico Madrid fans have launched a campaign against Ronaldo

By Emnews (self media writer) | 2 months ago 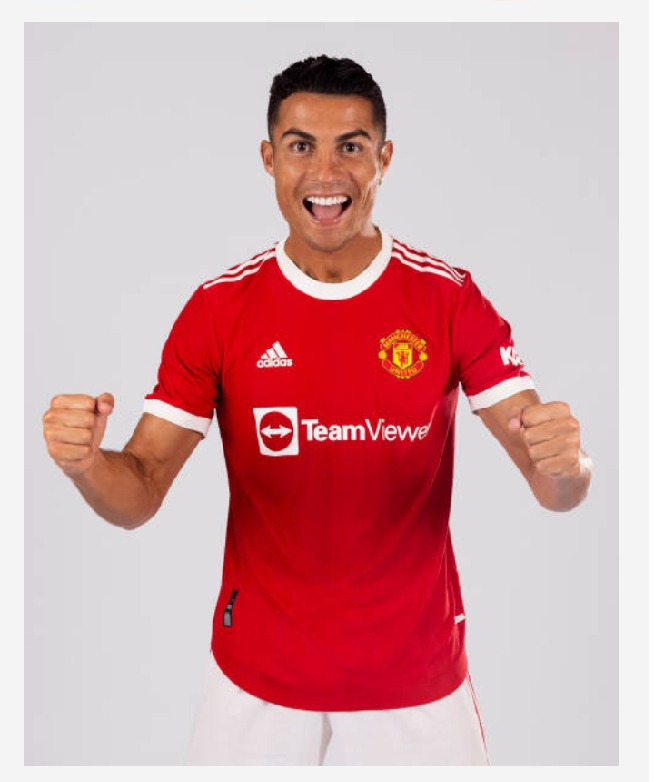 Atletico Madrid fans have launched a campaign on social media to express their displeasure over the club’s alleged intent to sign Cristiano Ronaldo.

Ronaldo is reportedly set to leave Manchester United this summer after he spent only a season with the club.

Chelsea and Bayern Munich were linked to signing him but haven't pushed for the deal aftter the rumours.

According to reports in Spain, Atletico Madrid are interested in signing Ronaldo. They have planned selling Antoine Griezmann to enable them sign him.

This has not gone down well with some Atletico fans, who believe the club should not sign a player whose legacy is heavily linked to rivals Real Madrid.

Atletico supporters are using the hashtag ‘#ContraCR7,’ which translates to ‘against CR7.’ The hashtag is trending in Spain.

Ronaldo has played against Atletico Madrid more than any other team in his long and illustrious career, facing them 37 times and winning 17 of them.

He’s scored 25 goals against them, one coming in the 2014 Champions League final which Real Madrid won 4-1. Ronaldo also scored the winning penalty as Real beat Atletico in the 2016 final