It is sad and unbelievable to see Eden Hazard, who was once tipped to break the Ballon d'or duopoly between Lionel Messi and Cristiano Ronaldo reduced to an average squad player since his big money move to Real Madrid. The Belgian's talent was never in doubt right from his days at Lille Metropole, where he demonstrated beyond reasonable doubt he was a future Ballon d'or contender. 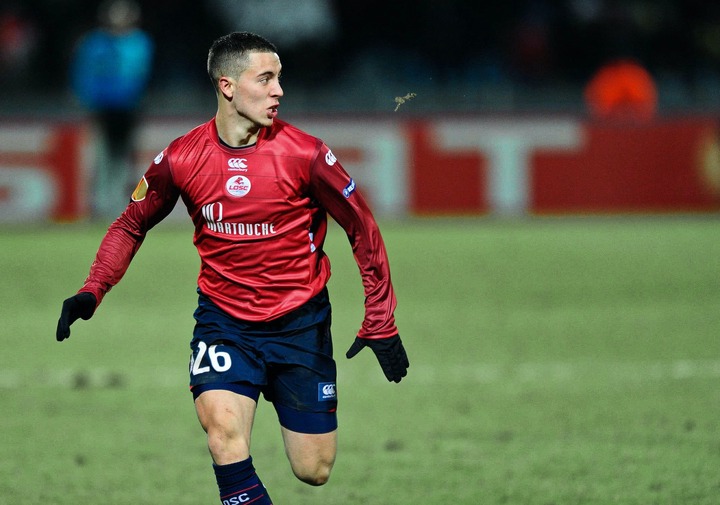 After a highly successful five years spell in France, he made a move to the Premier league joining Chelsea the Blues and continued to dazzle and thrill fans with his amazing abilities, whenever he took the pitch. However winning silverwares with the club, massive love from his fans and the numerous individual prizes he won during his time at Chelsea didn't exterminate a deep-rooted love the Belgian attacker had for Real Madrid. After seven years at Stamford Bridge he told the club he wanted to leave, and in the summer transfer window of 2019, he switched to Real Madrid for £150m. 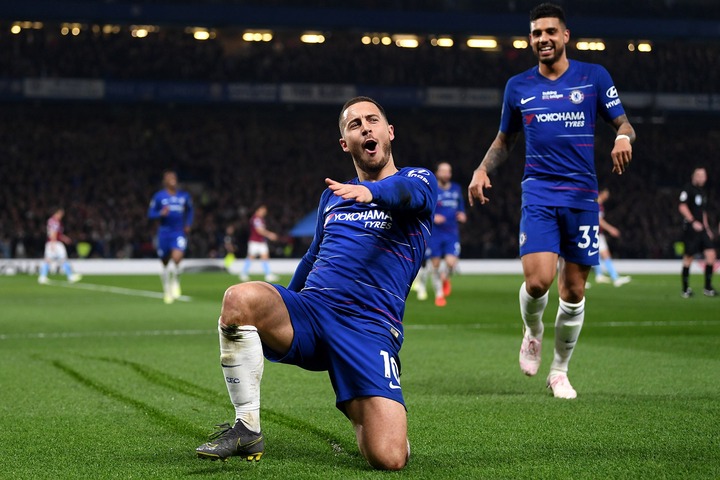 His exit was indeed a painful one, owing to the situation Chelsea were facing at that period. The Blues had been hit with a transfer ban and were ineligible to sign any player that summer, except Kovacic who had join the team on loan a season prior. However Chelsea's 2019/20 didn't end as bad as many expected, despite not being outstanding, finishing the season 4th on the league table with Frank Lampard at the helm. The ban ended in 2020 and the club made marquee augmentations ahead of the 2020/21 season, but an underwhelming start saw Frank Lampard sacked and replaced with Thomas Tuchel. The German manager would go on to win the UEFA Champions league and UEFA Super Cup and after these incredible achievements, two players emerged contenders for the Ballond'or. 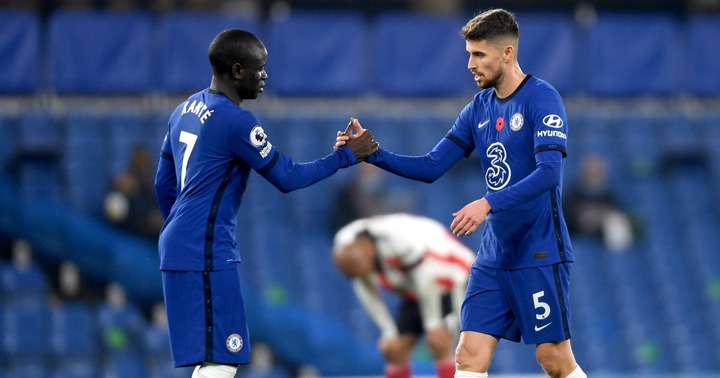 Fast forward Hazard's spell at Madrid has been largely disappointing, ridden with injuries rendering the Belgian playmaker unbelievably erratic. He can only boast of a La Liga medal and five goals after his two years at the club and as his shine continue to fade away slowly, so as his hopes of winning the Ballon d'or. Eden Hazard would probably have won the Ballon d'or this year, if he stayed and played under Thomas Tuchel, but fortune has rather favoured Chelsea midfield Dynamos, Ngolo Kante and Jorginho and as it stands now, they are contenders for the Ballon d'or 2021.