Chelsea fans have heaped praises on English midfielder, Ruben Loftus-Cheek for his amazing cameo in Chelsea's defeat to Manchester City. The Blues were outclassed and outplayed by Guardiola's men on Saturday afternoon at the Stamford Bridge, as their unbeaten streak for this season was truncated in a 0-1 defeat. The likes of Romelu Lukaku, Timo Werner, Ngolo Kante, Antony Rudiger and Matteo Kovacic were all in contention but failed to sparkle as they have been doing in the previous weeks, after Guardiola's high pressing game rendered them virtually impotent. 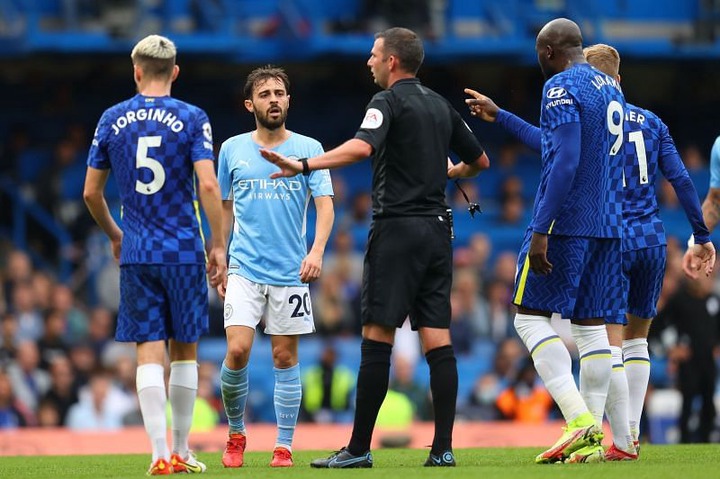 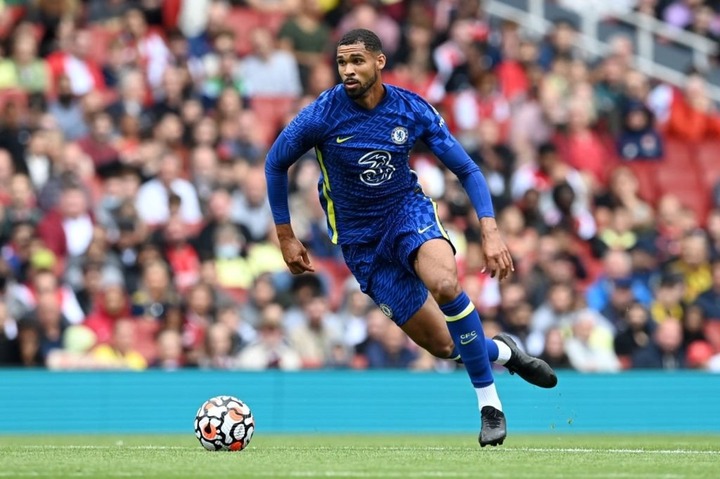 However the performance of Chelsea midfielder, Ruben Loftus-Cheek impressed Chelsea fans despite spending just 18 minutes on the field. He was hurled onto the pitch in the 76th minutes to help Chelsea get an equalizer, replacing Jorginho, who had been very silent on the pitch due to an intense marking from Manchester City midfielders. The English midfielder showed some glimpses of brilliance but it was quite unfortunate his contribution didn't change the outcome of the game. 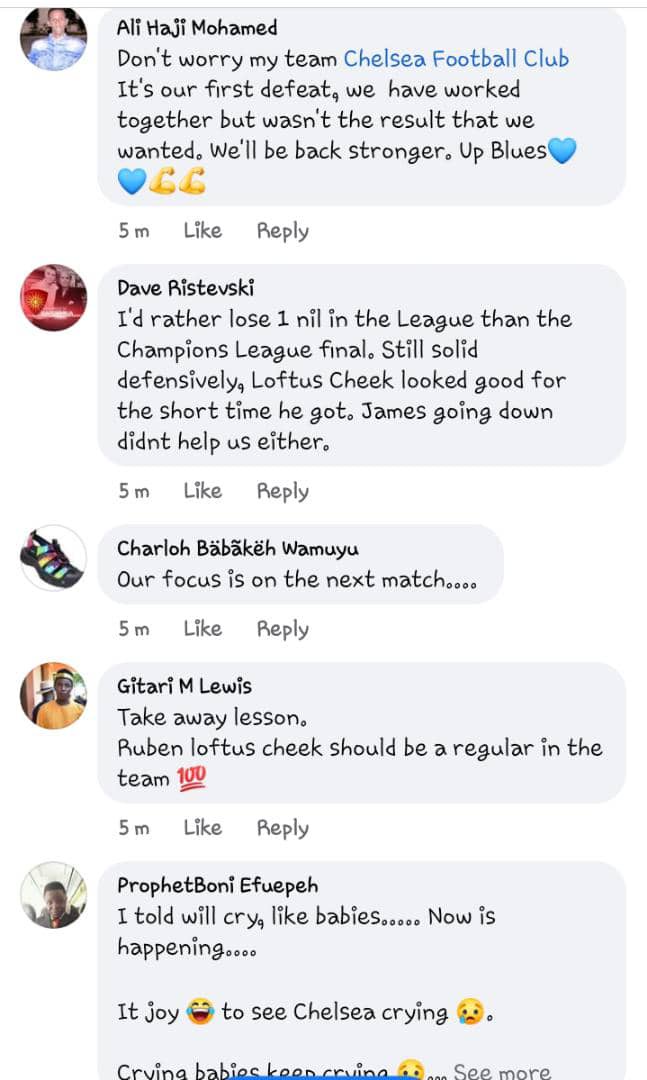 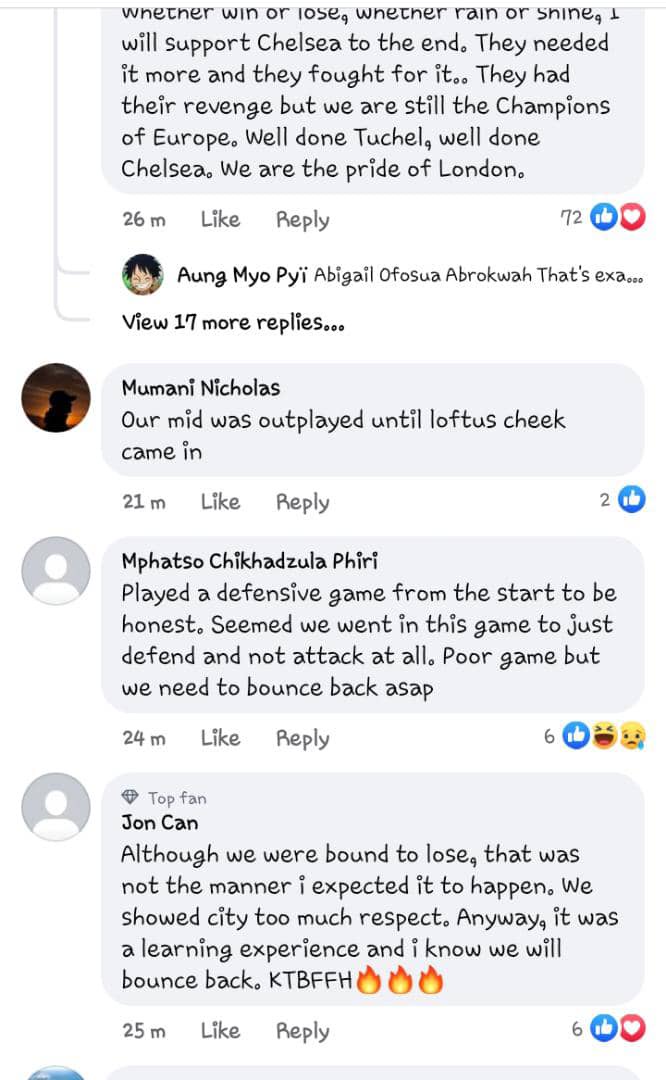 Loftus-Cheek spent the 2020/21 season on loan at Fulham in a bid to recapture form and breakthrough Thomas Tuchel's squad, and it seem he has already convinced the German tactician he is ready for first team opportunities. The 25 year old was handed some minutes on Wednesday, when Chelsea faced Aston Villa in the English league Cup, and was clearly one of the best players in that game. Coupled with his scintillating cameo today, will obviously move up on the team's pecking order.

Comparatively, Loftus-Cheek seem better than Saul Niguez, who was signed on loan in the summer transfer window for £3.5m to bolster Chelsea midfield. The Spaniard has struggled to adapt to the team's style since his arrival and Loftus-Cheek's rejuvenation may convince Chelsea to decline activating Saul's £30m buy option if his loan spell ends.