Top 6 Stadiums in Ghana, number 3 is the biggest

By Legit-info (self meida writer) | 1 months

An athletic or sports ground with tiers of seats for spectators is called stadium. The plural of stadium is stadia. There are about 20+ stadiums in Ghana. Musicians use stadiums for their concerts, shows, album launches, etc. Others too use the stadia for its main purpose (to play football ). 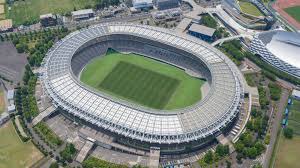 Today you are going to learn some stadiums in Ghana,their capacities, and where they are 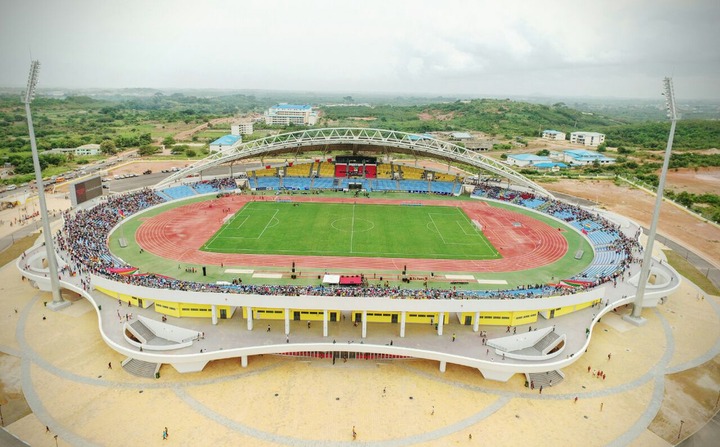 Cape Coast Sports Stadium is a multi-use stadium in Cape Coast, Central Region, Ghana. It is used mostly for football matches and is the home stadium of Ebusua Dwarfs. The stadium holds 20,000 people. 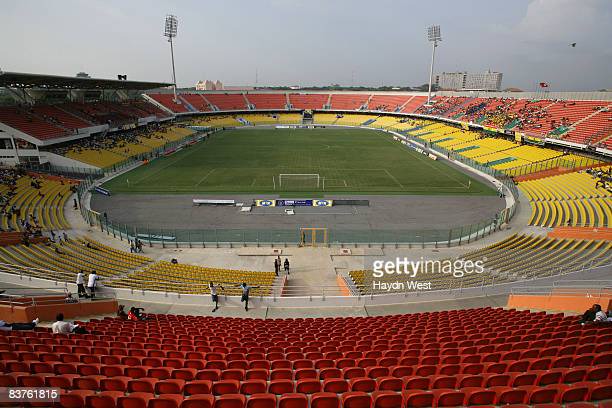 The Accra Sports Stadium, formerly named the Ohene Djan Stadium is a multi-use, 40,000-capacity all-seater stadium in Accra.[3]Ghana, mostly used for association footballmatches. It is also used for rugby union. 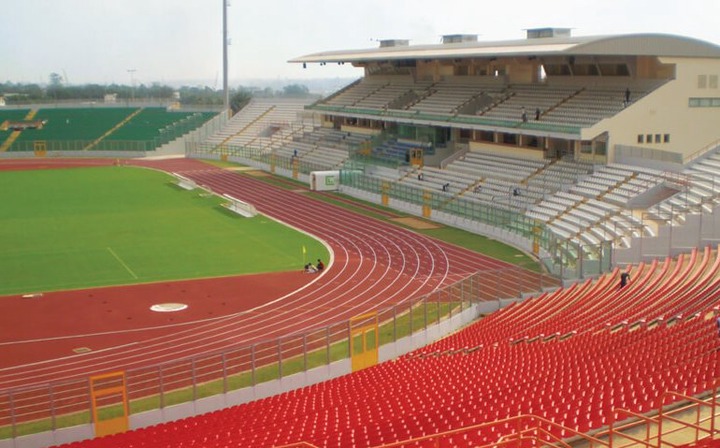 Baba Yara Sports Stadium (also Kumasi Sports Stadium) is a multi-purpose stadium in Kumasi, Ashanti. It is Ghana's largest stadium, with a seating capacity of 40,528. The Kumasi Stadium is used mostly for football matches, although it is also used for athletics. It is the home of one of Africa's most popular sports clubs, Asante Kotoko as well as King Faisal. 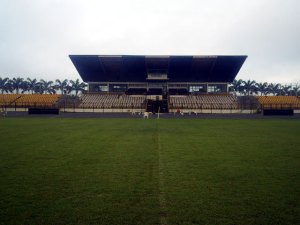 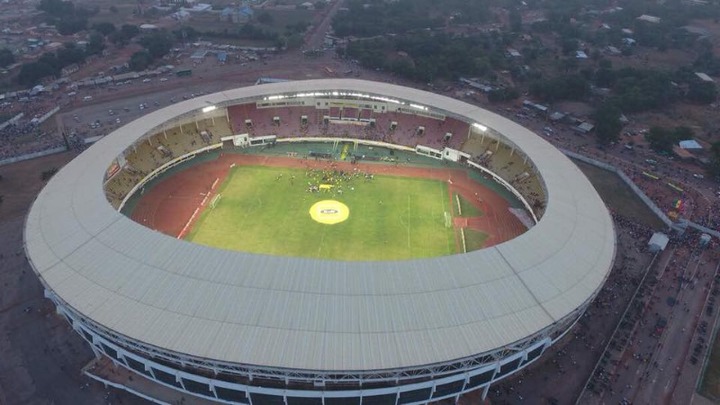 The Aliu Mahama Sports Stadium (Tamale Sports Stadium ) is a multipurpose stadium in Tamale, Ghana, used mostly for football matches, and serves as the home stadium of Real Tamale United. The stadium which hosted some matches during the 2008 African Cup of Nations has a capacity of about 20,000 and it was completed in 2008 by the Shanghai Construction Group of China. 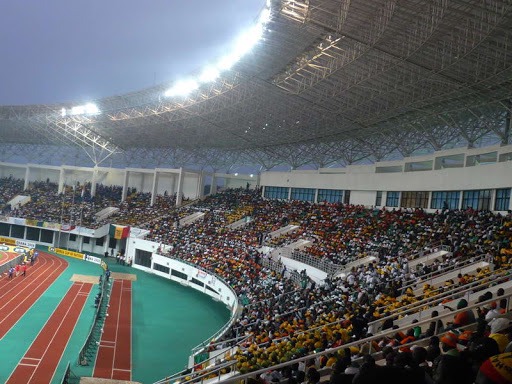 The Sekondi Sports Stadium is a multi-purpose stadium in Sekondi-Takoradi, Ghana. It is used mostly for football matches and serves as the home stadium of Sekondi Hasaacas FC. Sekondi-Takoradi Stadium hosted some matches during 2008 African Cup of Nations.

Thanks for reading. Please like,share and follow. Thank you once again

Upcoming NSMQ contests and their respective place and venue.