By Destty_gh (self media writer) | 10 months ago 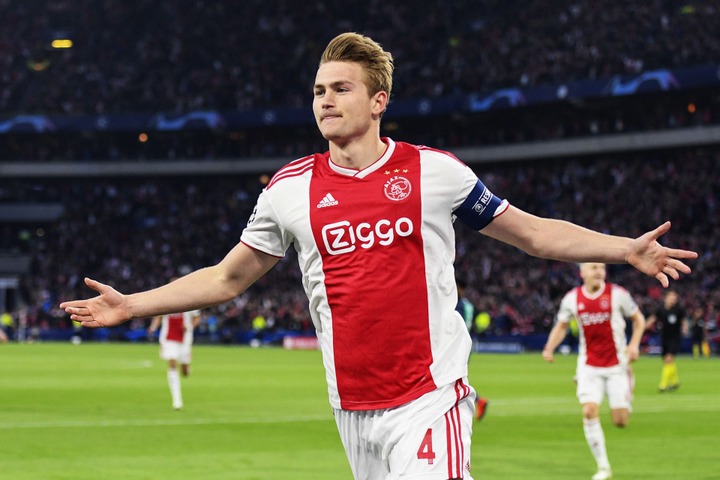 Matthijs de Ligt (born 12 August 1999) is a Dutch professional footballer who plays as a centre-back . He currently play for Serie A club Juventus and the Netherlands. De Ligt joined the Ajax youth academy when he was 9 years old. He made his debut for Jong Ajax on 8 August 2016 in an Eerste Divisie game against FC Emmen, playing the full game. During the season, De Ligt played in 17 matches for Jong Ajax. After the sale of Davinson Sánchez to Tottenham Hotspur in August 2017, De Ligt became a first team starter. He was named the youngest captain of Ajax in March 2018 after injury to club captain Joel Veltman.

De Ligt appeared in 37 matches in all competitions and scored three goals. He started in all of his 31 league matches and played 90 minutes in all but one of them (he was substituted in the 33rd minute against Vitesse Arnhem due to an injury Due to De Ligt's performances for Ajax, he was linked with many of Europe's top clubs.

On 17 December 2018, De Ligt won the Golden Boy award, becoming the first defender to win the award. On 13 February 2019, De Ligt became the youngest ever captain in a Champions League knockout game at 19 years and 186 days old, in a game against Real Madrid. 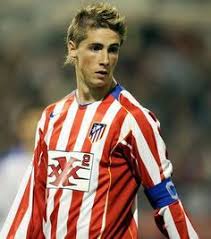 Fernando Torres ( born 20 March 1984) is a Spanish former professional footballer who played as a striker. Torres started his career with Atlético Madrid, progressing through their youth system to the first-team squad. He made his first-team debut in 2001 and finished his time at the club with 75 goals in 174 La Liga appearances. Prior to his La Liga debut, Torres played two seasons in the Segunda División for Atlético, making 40 appearances and scoring seven goals. He was captain of boyhood club Atletico Madrid at 19-years-old! Nicknamed ‘El Nino’, he spent six years in Madrid before leaving the captain’s armband and his beloved club for Premier League giants Liverpool. 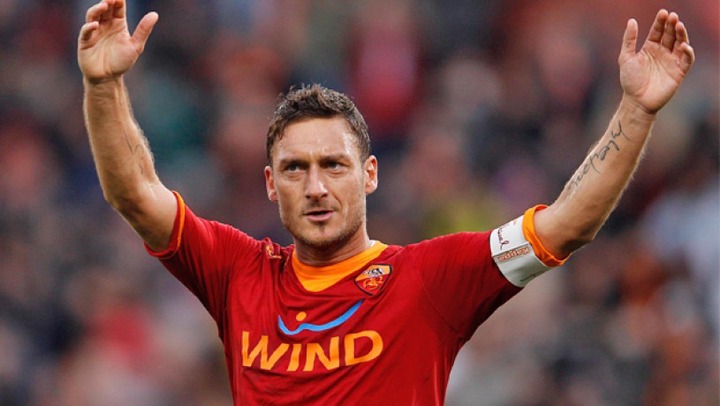 Arsenal’s Welsh midfielder was signed by the Gunners from Cardiff in 2006 after looking a promising player. Just two years later, the 20-year-old, who was barely a first team regular at the London club, was appointed as permanent captain for his national team! After two years in the job and string of defeats, he was stripped of the armband - but at 24, he could be given the honour again at a later stage. 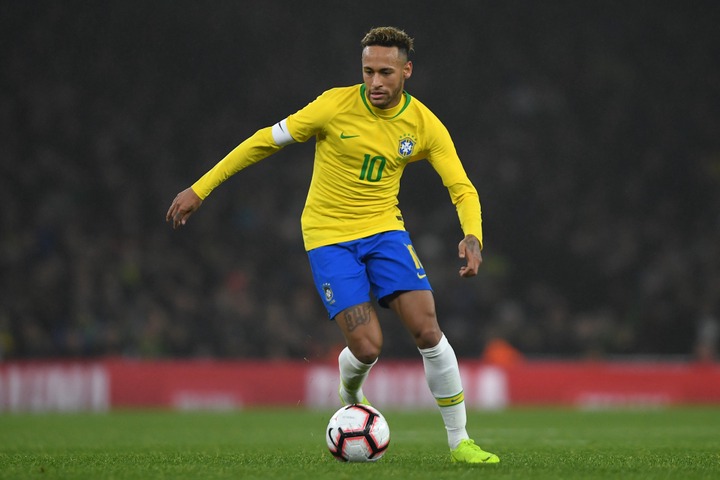 Content created and supplied by: Destty_gh (via Opera News )