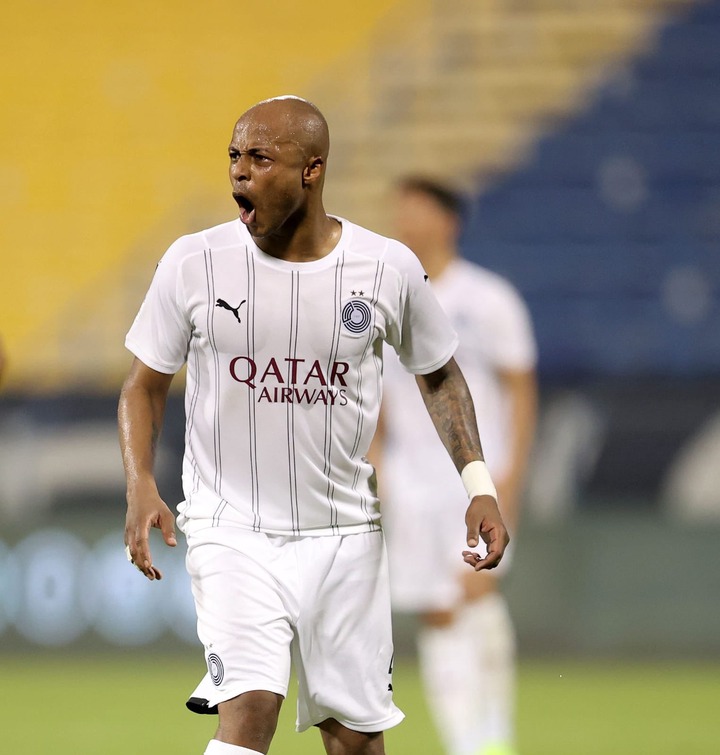 Andre Dede Ayew has scored another spectacular goal for his club, Al Sadd as they play a competitive match against their rivals Al Rayyan. As at the time of writing this, Dede Ayew’s team was leading by 3 goals to nil and Ayew was the first man on the score sheet with his goal coming in the 24 minute.

This is Dede Ayew’s second goal for the club in just 2 games and he is already making his presence known in the club and in the new league.

Andre Ayew who joined the club this summer after his deal with English Championship side, Swansea expired after the end of last season. He joined Al Sadd on a free transfer. 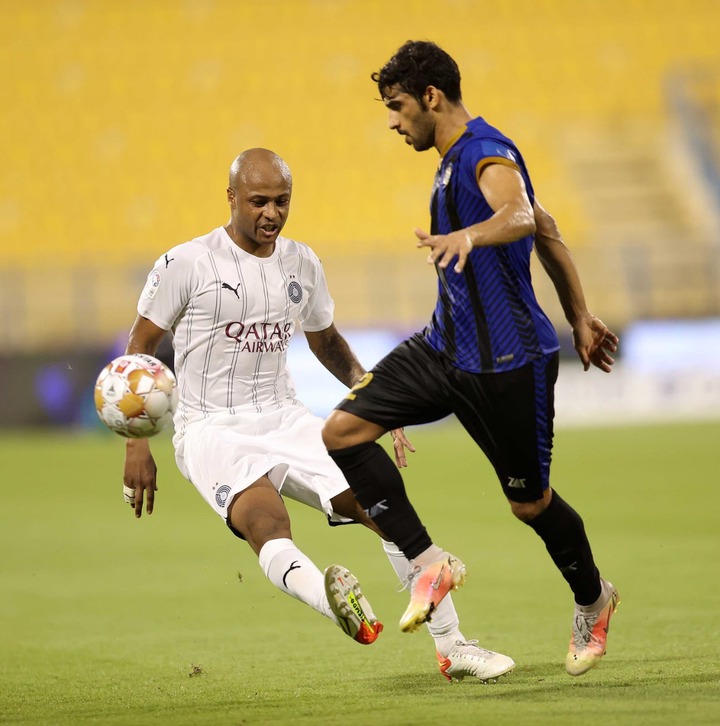 Dede Ayew’s team is currently on top of the Qatar league and will be seeking to win the championship when the season ends. His performance also is key for the black stars as the team needs such performance in order to qualify for the next world cup which will be staged in Qatar in November next year.

The Black Stars are in action next month with fixtures against Zimbabwe and it will be the first match for the new coach Milovan Rajevac.

Do you think Coach Milovan Rajevac should keep Dede Ayew as the captain of the black stars with his impressive performance?